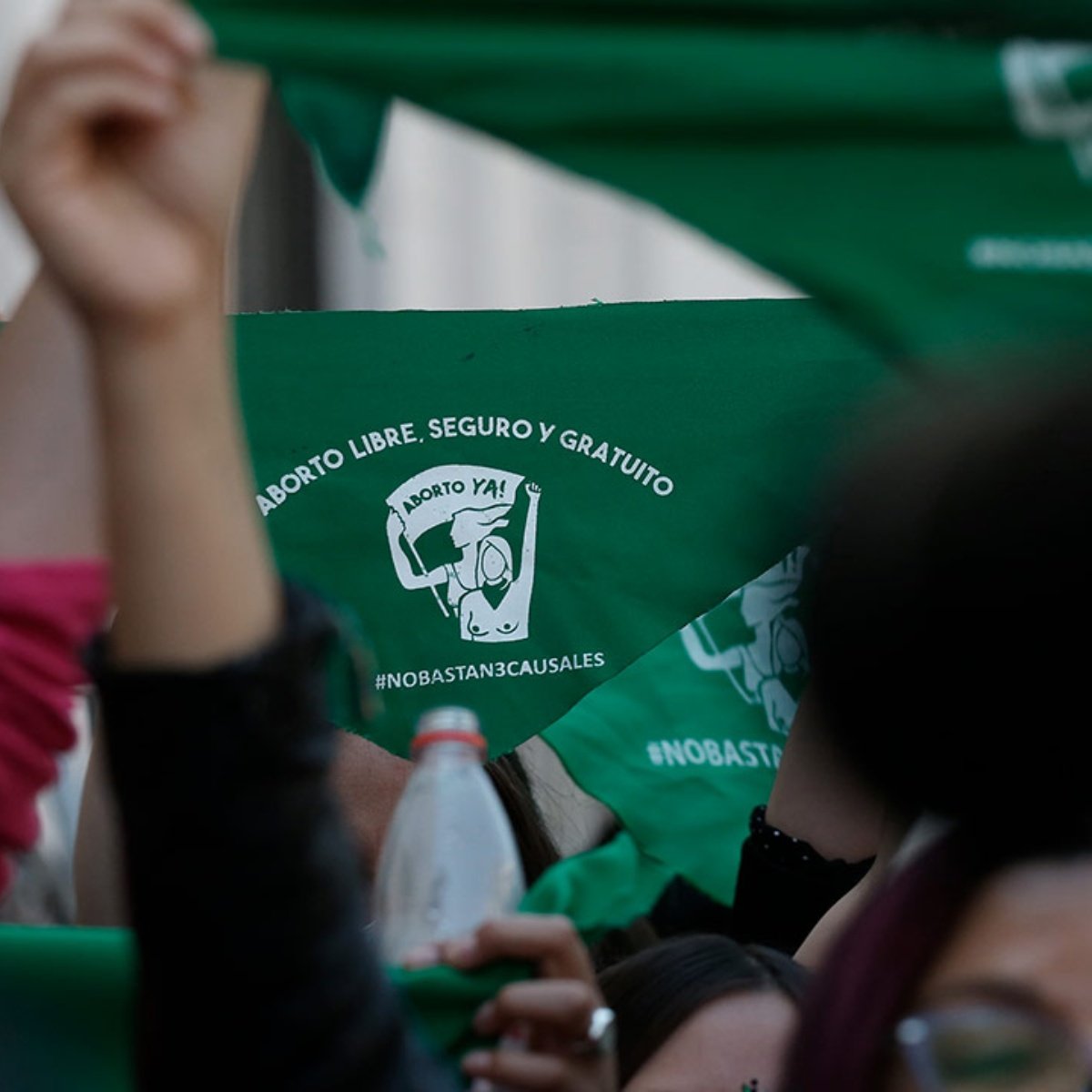 After the failure of the Supreme Court against the right to abortion in the United States, Thousands of women would seek to travel to Mexico, specifically to Mexico City, to be able to interrupt their pregnancy and the doctors in the Mexican capital say they are ready to serve them.

In addition to the ban, the high costs of the procedure in the North American states where it is still allowed, would also have pushed women to seek new options to achieve their goal.

In this regard, the CDMX health authorities indicated that they do support the next growing demand for the procedure by women in the United States.

“We will be open to support. We have the capacity to deal with around 25,000 legal interruptions per year and now we are halfway there”.

The ruling of the Supreme Court caused thousands of reactions in the world; the UN condemned the decision while Pope Francis applauded it.

Claudia Sheinbaum, head of government of CDMX, said on June 18 that the capital is ready to receive and care for women who arrive with the desire to interrupt their pregnancy.

“We have done it, and we can continue to do it in the logic that we are in the city that recognizes the right to health of all people.”

It is worth mentioning that in Tijuana, an NGO called Bloodys, and which is part of a border network that has been in operation since January, dedicated itself to assisting US women seeking abortions free of charge.

A member of the organization, Crystal Pérez Lira, indicated that since 2019 they send treatments that contract the uterus to conservative states such as Texas, Oklahoma or Georgia.

It may interest you: Joe Biden condemns the revocation of the right to abortion

Illegal right to abortion in the US

Since 1973, the right to abortion was present in the United States, but the Supreme Court decided to revoke it, which caused thousands of people to take to the streets to protest the decision.

The legal interruption of pregnancy is no longer in force in at least six North American states after the right was annulled, information that we disclosed in AmericanPost.News.