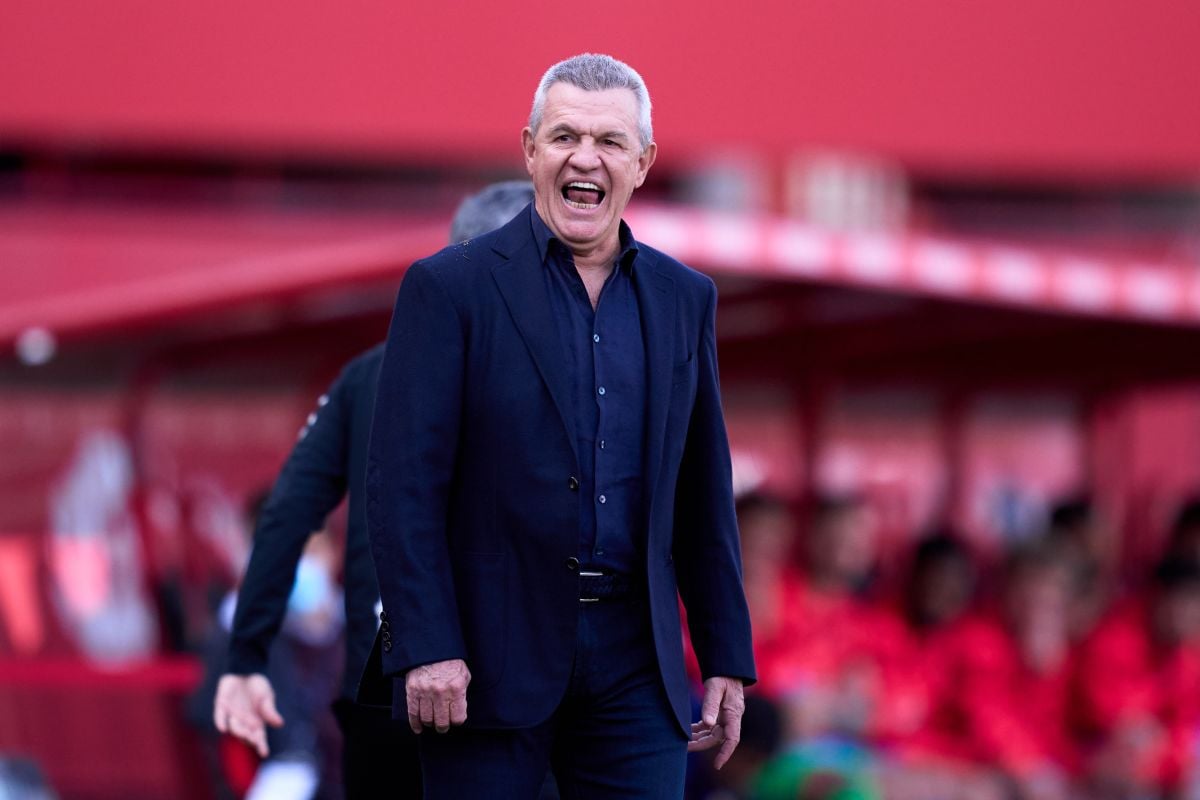 In the last moment, Spanish football has opened the doors to Mexican players. Despite the fact that the outcome of many is not the best, the Spanish clubs have put their trust in the Aztecs. With the arrival of Javier Aguirre to Mallorca could pretend that some “civilian signings” would make in his club. With the start of the summer market, everything seems to indicate that the “Vasco” would knock on the door of Liga MX.

Javier Aguirre himself revealed that he is interested in two Mexican soccer players, although he clarified that due to the economic power of the tournament, the negotiations would be quite complicated. Admitting his interest in a couple of players from the Mexican tournament, Speculation began and the first proper name came out: Arturo González.

According to information broadcast by Radio Cope Mallorca, “Ponchito” González would be a player that Javier Aguirre would have expressly requested. Despite the interest of “Vasco”, the report also points out the difficulty of said transaction. The strategist himself explained it by highlighting the economic power of the Mexican teams and much more if it is Rayados de Monterrey.

The status of Arturo González

“Ponchito” is an experienced player in the Mexican tournament. The player trained at Club Atlas, currently is valued at $4.3 million dollars and maintains a valid contract with Rayados de Monterrey until June 30 of this year.

Under these circumstances, Mallorca will have to negotiate the Mexican’s contract and I would have to fight with Club Atlassince the rojinegros would also have intentions of hiring him.

In the entire season, Arturo González has played until 40 games with the club, including commitments in the Club World Cup. The 27-year-old midfielder scored 5 goals and distributed 8 assists in 2,444 minutes.

You may also like:
· Javier Aguirre and his show in Spain: the video that shows the charisma of “Vasco” against FC Barcelona
· “Mi negrito”, the comment that sinks Javier Aguirre in the media
· Gerardo Martino and another naturalized for El Tri: an Argentine would be the solution to the Mexican forward