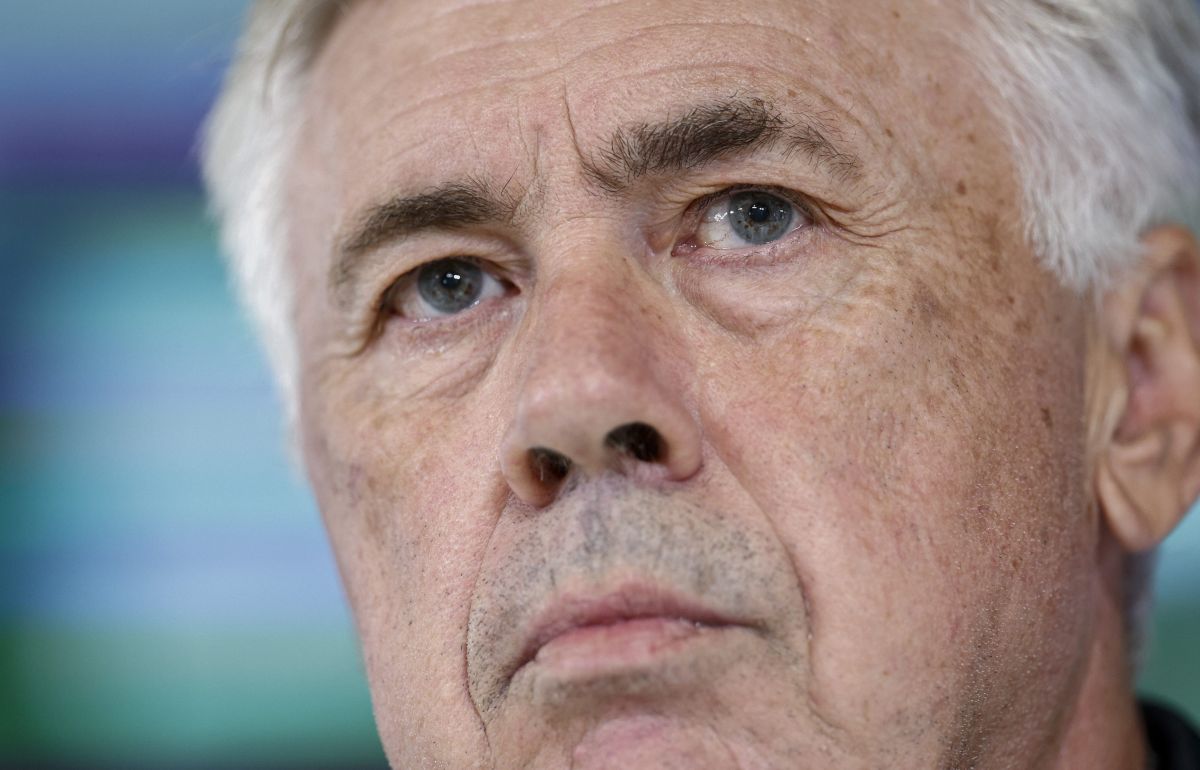 Carlo Ancelotti, Italian technical director of Real Madrid, assured that Vinícius Junior is in perfect mental condition to play the derby against Atletico Madrid and after what was unleashed in the last hours around the figure of the Brazilian, he thought that in Spain he does not see that there is racism.

Nothing happened to him. discussion of Vinícius’ celebration dances nor with his skin color, They take the Brazilian out of the derby. This is what Ancelotti defended in an appearance in which iHe tried to downplay what happened around his playerwhich has caused a wave of support for his figure.

“It should be noted that in Spain I do not see racism, I prefer the statement from the club and Vinícius, and from there we talk about football. He is fine, wanting to play the game and help the team try to win it”, he defended at a press conference.

The Madrid coach ruled out that nothing will affect the performance of ‘Vini’ or his team at the Metropolitano: “I can assure you that it does not affect the dressing room or Vinícius, because it is an issue that we do not touch on in the dressing room. We are preparing the game, focusing well and we only think about this. These are issues that are not discussed in the locker room, where only football is discussed”.

“Racism is one thing and what happens on the pitch in football is another., there is a lot of talk about provocation and that is not talked about. Racism is much more important than what is done on the pitch. I have not talked about it with the player, he has treated him very well in his statement, ”he added.

Tired of the questions about Vinicius, Carlo tried to divert the focus towards sports, after revealing that he has not discussed anything in private with his player. “I have not given him advice because I’m not his father, I’m not his brother, I’m just his coach.”

Ancelotti was sympathetic to the hostile reaction that a player like Vinícius can encounter from the Atlético de Madrid fans, who he understands falls within the sporting rivalry.

“I’m not worried because we’re going to play a soccer game on a rival field. It is quite normal that the Atlético de Madrid fans, who I respect a lot, support their team, there is nothing to say. It is a great game and our concern is how to beat a strong opponent, nothing more”, he added.