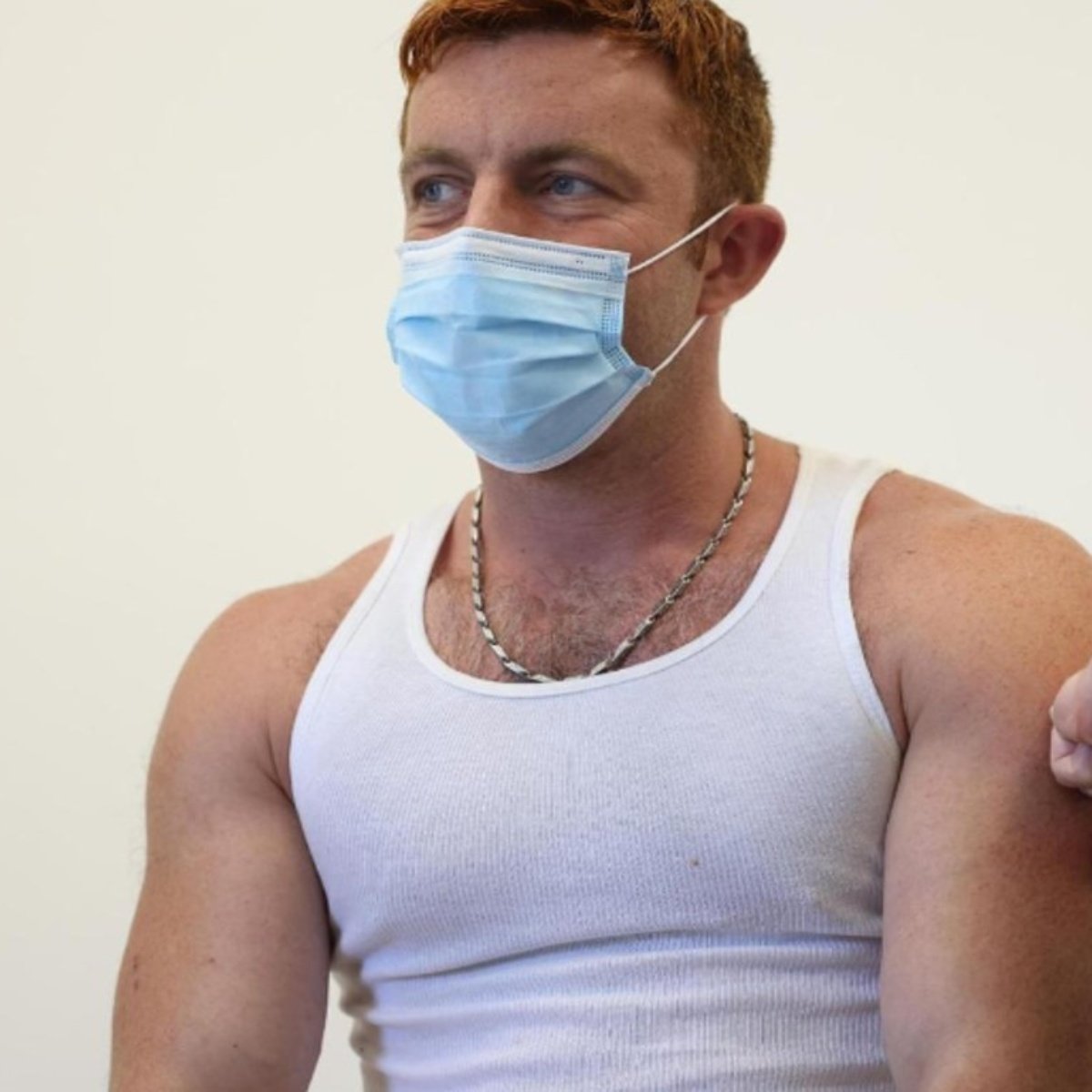 the outbreak of monkey pox who faces Spain is forcing part of the LGBT+ communitythe most affected, to change their sexual habits, practicing abstinence or limiting the number of sexual partners.

Until the last report of the World Health Organization (WHO), the European country registered 3 thousand 738 positive cases and two deathsfigures that have sparked concern among the people of Madrid.

As we announced in AmericanPost.NewsOn July 23, the WHO declared a global emergency due to the outbreak of monkeypox. He also called on “men who have sex with men” to reduce the number of sexual partners in order to be able to contact them in case of symptoms of the disease.

WHO data indicates that Spain registers 3,738 cases, however, the Spanish Ministry of Health has counted many more cases4 thousand 298, until this Saturday. In that sense, some members of the LGBT Community have taken their own measures.

“This monkey thing has been unleashed too much, I prefer to be taking care of myself a little until I get vaccinated and have a little immunity,” Antonio, a 35-year-old from Madrid, told local media.

It may interest you: For monkeypox, WHO asks homosexuals to limit sexual partners

The monkeypox it is a sylvatic zoonosis with incidental human infections. According to WHO, this disease is less dangerous and contagious than its cousin, smallpox, eradicated in 1980.

Among its main symptoms is high fever, headache, muscle aches, chillswhich progresses rapidly to a acne, with formation of scabs on the face and various parts of the body. Spain is one of the countries most affected by the monkeypox outbreak; adds more than 4 thousand cases and two deaths.