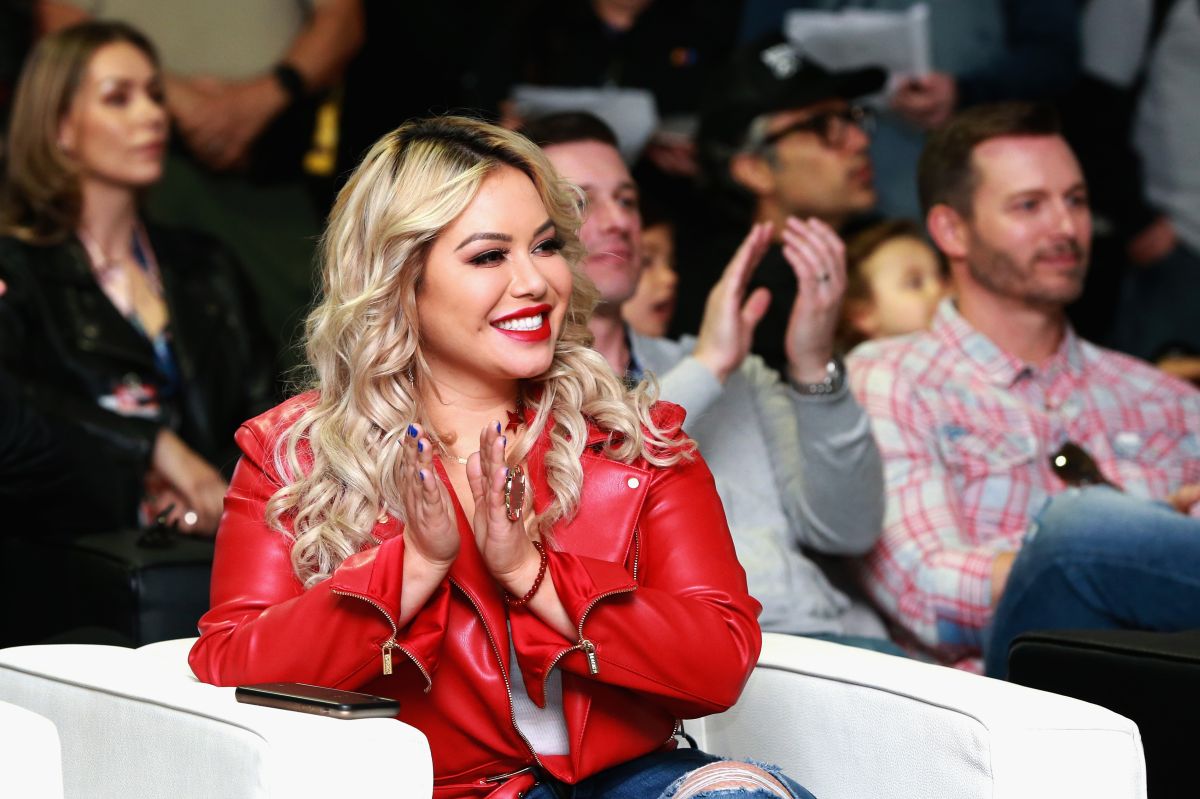 In Suelta la Sopa they made a review of what was the year 2021 for Chiquis Rivera, the daughter of the late Mexican singer Jenni Rivera. They spoke of Lorenzo Méndez, of the divorce that does not finish arriving, and how the singer also found a new love with whom she has thought about remarrying and even having children, as she revealed a few weeks ago.

In addition to talking about his romantic relationships, on the Telemundo program They showed a clip of Chiquis in which she lowers her pants a bit, shows her butt and abdomen and moves her hips while humming a simple tune.

Before the sensual movement of the hips, Chiquis declared that she drinks warm water with lemon, and although it is not a magical liquid, it has helped her keep her abdomen flat because at that time she explained that she had no intention of undergoing liposuction to help her to lose a few extra pounds.

“What is promised is debt. The abdomen, obviously, I am not where I want to be but here we go … I’ve been drinking a lot of alcohol, ”he said before humming and dancing.

The panelists of Suelta La Sopa analyzed the year that the daughter of “La diva de la banda” has had and they specify that now they see her much more mature and calm than before.

Throughout this year, Chiquis Rivera has made several statements that have impacted his loyal fans. Regarding his relationship with Emilio Sánchez, he has said that he wants to have a family with him:

Likewise, the singer has revealed secrets and situations that she has experienced throughout her life, such as the moment her mother Jenni Rivera thought she was intimately involved with her then husband, Esteban Loaiza, or like when he narrated the way he found out about his mom’s death and had to gather his brothers to tell them the tragic news.

Chiquis Rivera has lived through hard moments and now, little by little, he is revealing details of various moments that he has had to face.