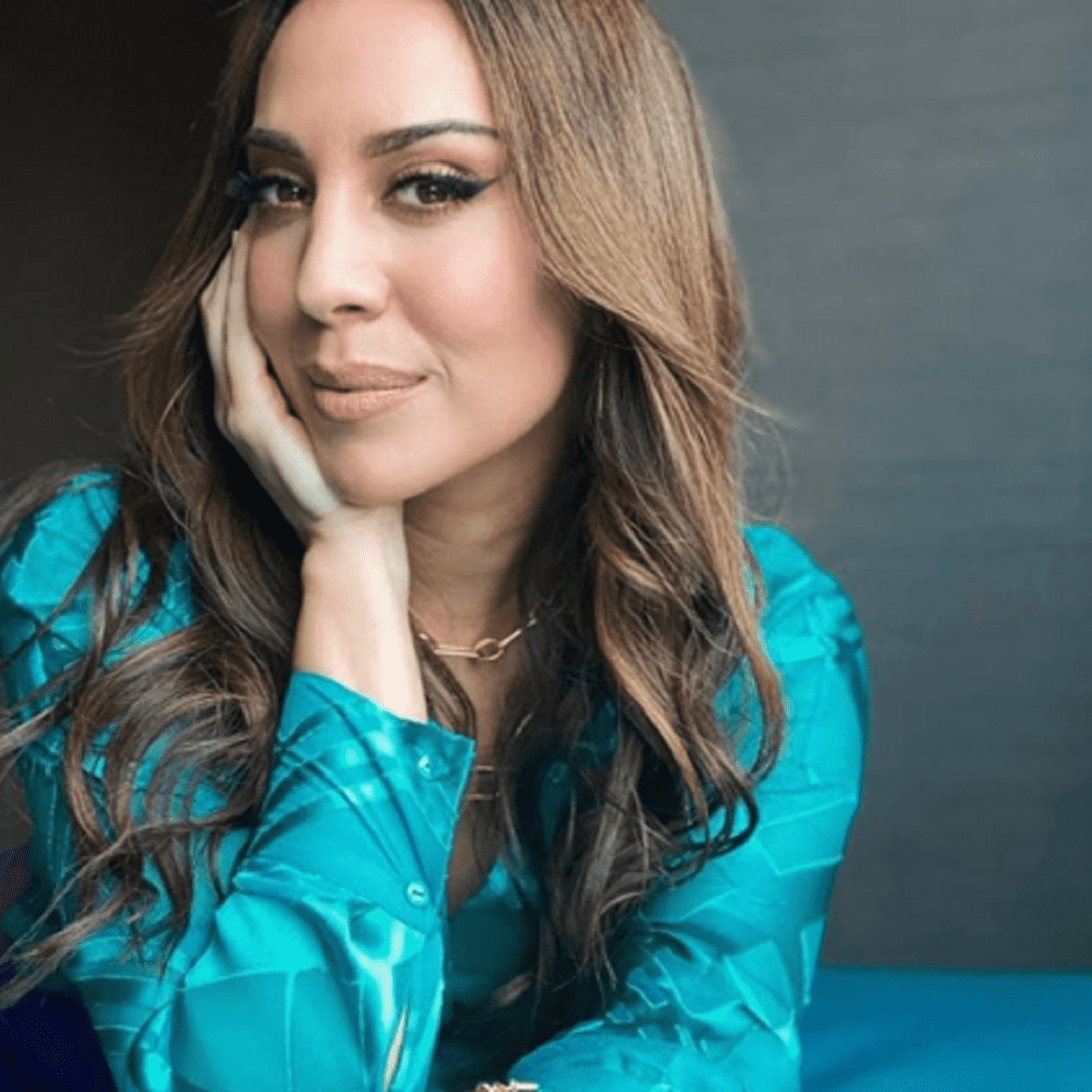 Mexico. The Spanish singer Mónica Naranjo, 47 years old, will perform in CDMX on January 22 at the National Auditorium and as part of the promotion offers interviews to various media.

Speaking to the Ventaneando program, Mónica Naranjo, singer of hits like I start to remember you, reflect on the subject of the ego. “The ego takes us far, in the end it leaves us alone, I wouldn’t like to be alone and that’s why we always have to work on that issue.”

Monica also mentions that she considers herself a fairly young woman, so she doesn’t rule out the idea of ​​getting married one day; that time will tell. “I think I still have a lot of time to think about whether I want to get married, 40 today is different from before.”

Mónica Naranjo, who is also a composer, is happy to return to the Mexican stage and also mentions that she will debut a new musical genre with Enrique Bunbury on her new album.

Monica offered a press conference to the media in CDMX, and according to reports in various news portals, she also thanks life for many things, including dedicating herself to working on what she is most passionate about, which is singing and making music.

The singer-songwriter is also happy for the opportunity to enjoy her parents who are 70 years old, He likes spending a lot of time with them and listening to their anecdotes.

Read more: Bruna Rangel as a polar queen from Aspen with a luxurious coat

The tour that Monica currently takes through different countries It’s called Pure Minage and he delves into it in the electronic rock genre with Enrique Bunbury with the single Ey, a vindictive song for his new record material, Mimétika.


Ahome is projected internationally at the Tianguis Turístico 2021