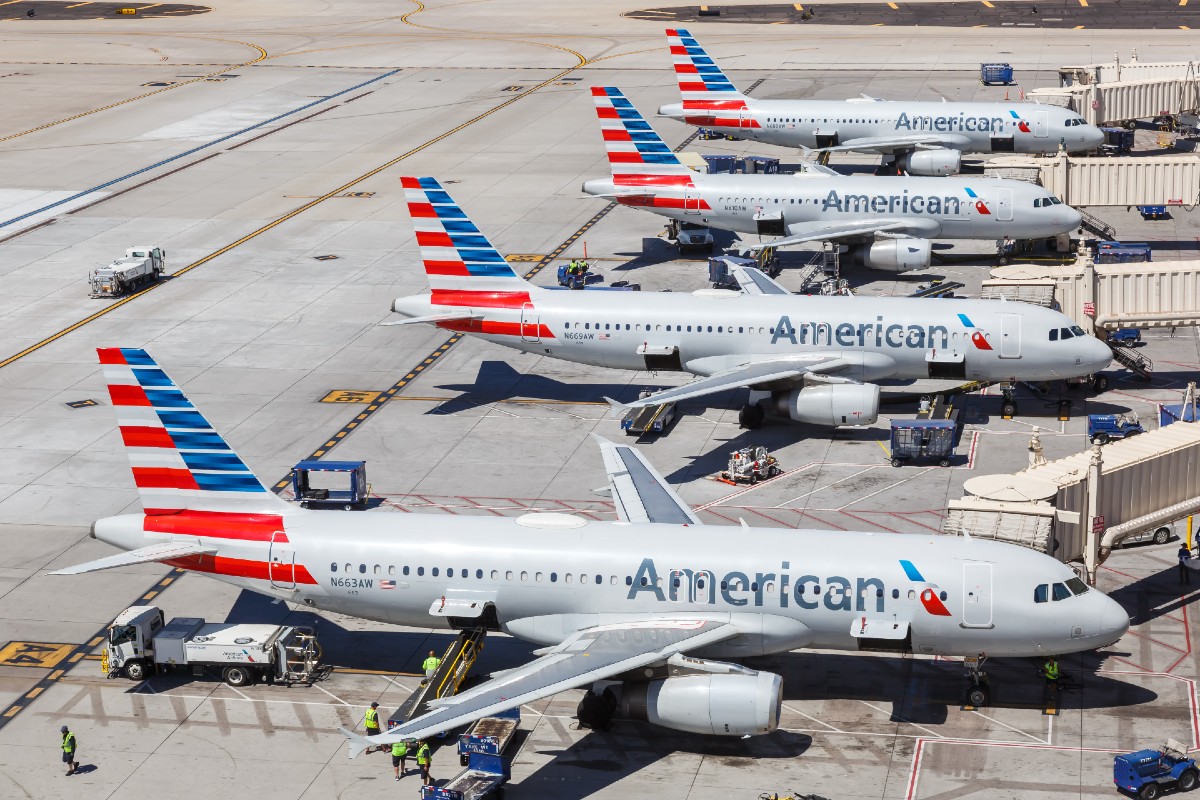 Faced with skyrocketing prices for airline tickets due to the summer season and high passenger demand, the Hopper travel website said that current prices are expected to cool down and by the fall they will drop over $200.

The site said that domestic airfare in September and October will cost travelers $238 on average for a round trip, which is $142 less than prices recorded earlier this summer.

Demand for flights and hotels will generally slow down around August and as the summer travel season winds down. Price drops are common to help boost bookings during what’s known as the “off-season,” the site said.

Some of the flights that could experience heavy drops for autumn are the following:

Round trip tickets for this destination will average around $254 for the fallthat is $230 dollars less than what it cost at the beginning of the summer.

The round trip will drop on average to $314 dollars for fall, that’s $218 less than the asking price in early summer.

The average value for a round flight will drop $191 dollars to $301 dollars.

the round trip will drop $189 dollars to settle at $246 dollarson average.

The prices for this destination they will settle in the fall at $428 dollars after dropping $183 dollars.

The average value for a round flight will drop $177 dollars to settle at $323 dollars.

The average price of a round flight it will drop $154 dollars to position itself at $203 dollars.

The average price of a round flight will go down to $154 dollars to have a value of $484 dollars for autumn.

The average value for a round flight will drop $153 dollars to position itself at $254 dollars.

Given the current high demand, several airports have been involved in several cancellations and delays. The AirHelp site made a list of the worst air terminals in the country with this type of problem.

For its part, the tracking website FlightAware published a list of the 10 worst airports in the world during this season.

It may interest you:
– Why AT&T and Verizon delayed 5G services near airports
-Spirit Airlines in turbulence: more than 1,700 flights have been canceled and thousands of passengers are stranded at airports
-Chaos in airports after cancellation of more than 1,300 flights