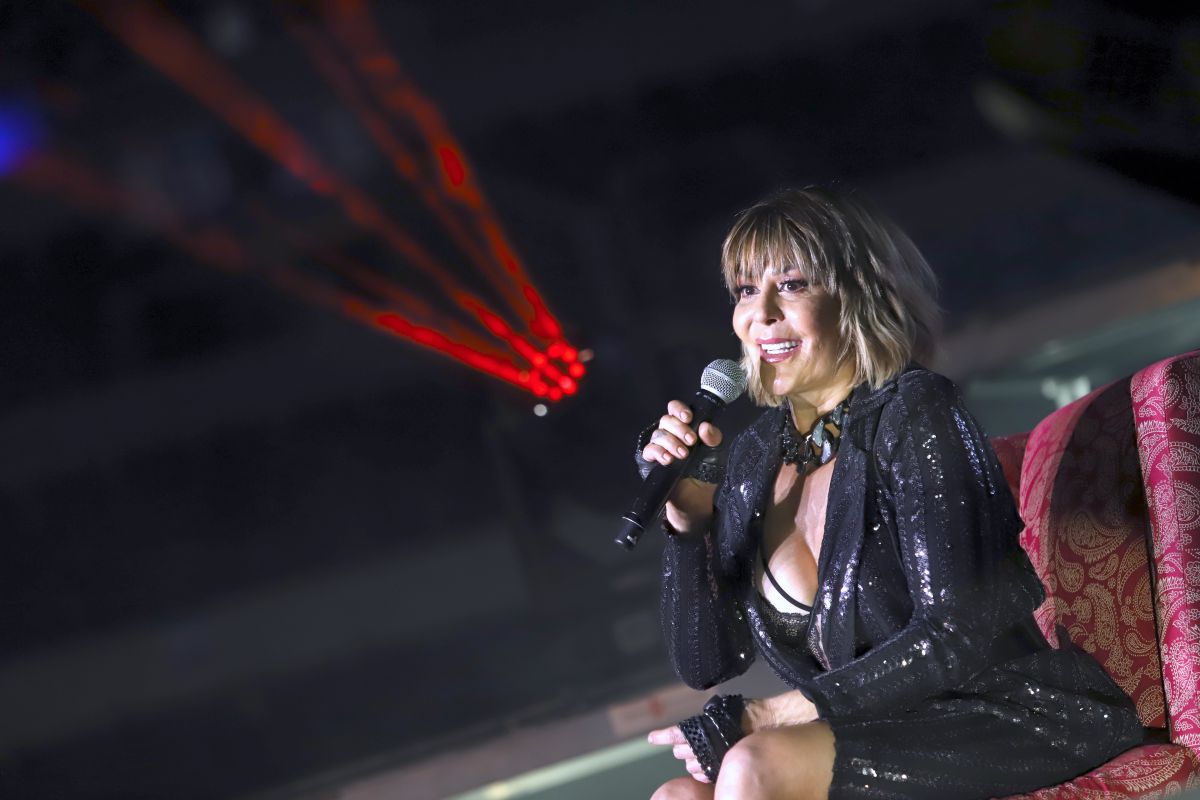 The singer Alejandra Guzmán, after returning to her native country, spoke about her mother’s departure from the theater, after they made the decision not to continue with the play ‘Little Red Hood, What’s up with your grandmother!’ for the strong criticism that came to emerge.

“My mom is very happy on stage and I think she deserves everything she wants, her audience loves her and I will always support her“, the Mexican told the media.

In the midst of the scandal in which her mother, Silvia Pinal, has been involved, it was almost impossible that after her arrival from the ‘Perrísimas Tour’, in which she was accompanied by her colleague, Paulina Rubio, the media would not They will ask you about it.

It was last May 8 when the premiere of the aforementioned work was given and they could only offer two performances because Pinal’s health problems were presenting themselves. In addition, many gave a negative opinion in their presentations, since the actress of great trajectory only remained seated in an armchair.

For the spectators it was seen as something worrying that Mrs. Silvia did not get up, and that during the entire function was resting his head on the shoulder to keep her up.

The singer Enrique Guzmán also spoke about his mother’s departure from the play, as he explained that Alejandra’s concern was the first detail they took into account to decide what they would do. That was why both he and Sylvia agreed and said that it was necessary for this situation to come to an end.

“She did what she wanted to do, which was to get on stage, we saw it in her eyes and she had the great satisfaction of feeling the lights, the public, applause and a standing ovation. But, Alejandra expressed her concern to me and Sylvia and I sat down and said, ‘Okay. With all this problem that is arising around the work, I think that it’s not even what it should have been anymore, it’s a children’s play“, expressed the relative of the diva of the Golden Cinema to Venga La Alegría.

It may interest you:
Silvia Pinal reappears on social networks after the different health complications she has presented
· Photo would reveal what would be the possible deteriorated state of health of Silvia Pinal
· They cancel the play “Little Red Riding Hood, what’s up with your grandmother!” where Silvia Pinal appeared