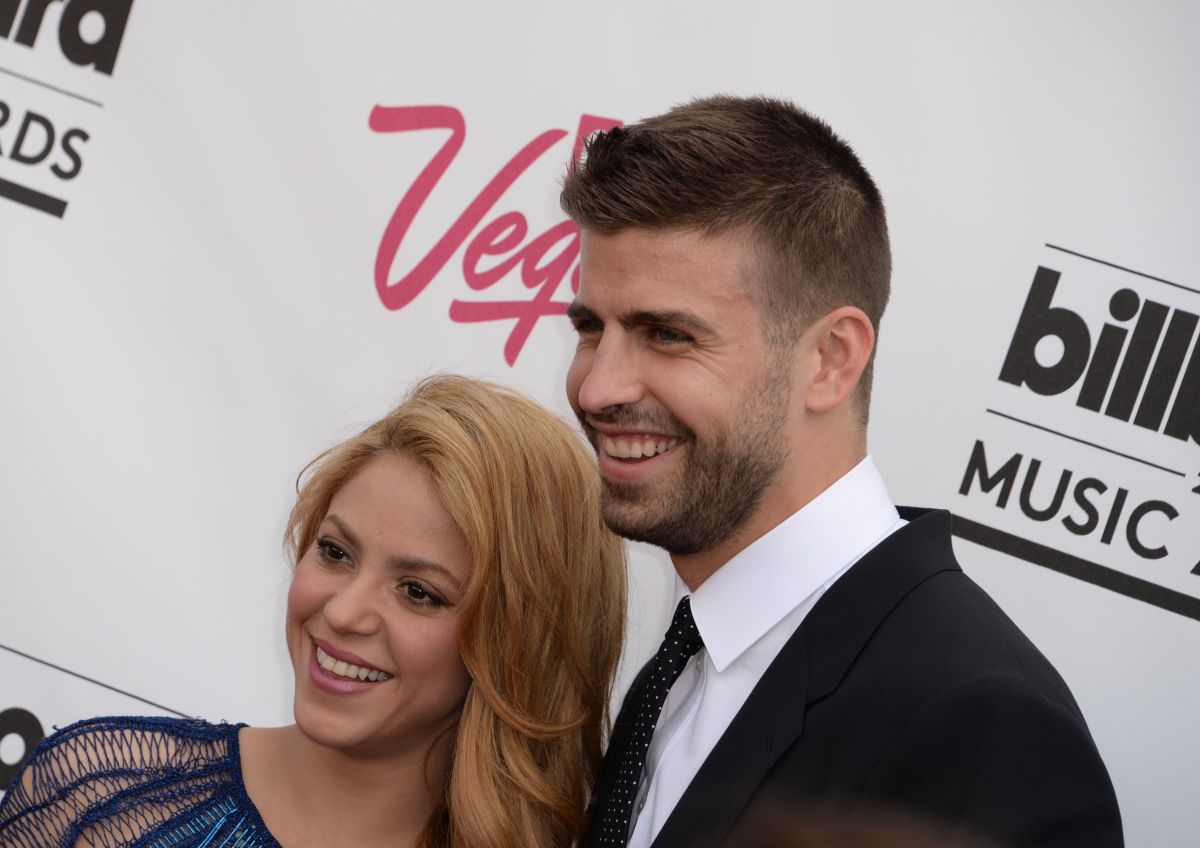 This weekend, the singer Shakira and Gerard Piqué were seen in the Czech Republic. The sighting sparked curiosity because it was just last Saturday when made their separation public. They were together for more than a decade, and two children were born as a result of their love.

“We regret to confirm that we are parting ways. For the well-being of our children, who are our top priority, we ask that you respect their privacy. Thank you for your understanding, ” said the letter that was issued by the EFE communication agency.

However, the reason for their stay in Hluboká was related with one of their kids: Milan participated in an international baseball tournament. In turn, the Mamarazzis outlet that corresponds to El Periódico was one of those responsible to spread the news.

A source close to the dancer and the soccer player explained that both want to have the best possible relationship in order not to see their two children affected, because as is well known, separations are usually more complicated when there are children involved.

“Their friendship relationship is not going through its best moment but they keep it for the good and happiness of their children,” added the person close to them.

However, despite the fact that they were in the same place, they were not seen nearby, and in this way they avoided any type of contact when they are in the eye of the hurricane and being criticized by many.

“Shakira looks calm, making an effort to smile and for being nice to people who approach her. Piqué, however, is more downcast,” they pointed out in the Spanish media Telecinco.

Mamarazzis also pointed out that when Gerard returns to his native country, he will arrive directly at his bachelor’s address, while she will go home with her little ones. In addition, she is not alone because her parents are accompanying her, so is her sister who traveled from Colombia to be with her during this complex moment.

Nevertheless, some Spanish media have indicated that Shakira could be evaluating the possibility of leaving Spain but it will be with the passing of days that the agreement reached by the parents of Milan and Sasha will be known.