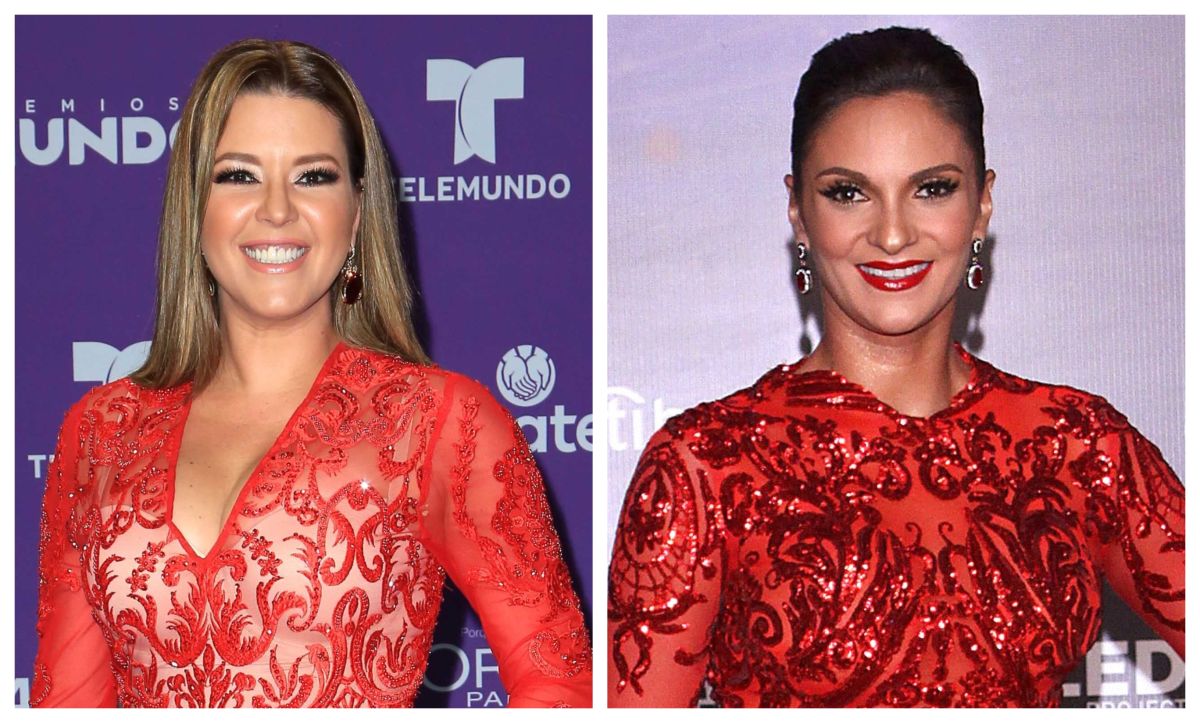 The Your Urban Music Awards will take place in Puerto Rico, and will bring together many stars of music and acting. Stepping out into the pool of an exclusive resort, Alicia Machado (who will be one of the presenters at the ceremony) met her friend Mariana Seoan, but her surprise was great when she saw that both were wearing the same mini bikini model, with which they looked spectacular. Everything can be seen in a video they posted on Instagram, and in which Mariana says: “Well, look, like the little sisters, right? We didn’t agree, and it’s not a joke. Beautiful I love you”.

The Venezuelan has not stopped being excited to participate in the event, and in another clip -recorded by herself- she appears after the press conference in which the details of the delivery were announced: “How cool! Look my people, it’s all reggaeton power“.

For her part, Mariana promoted through her social network account that she will act as presenter on the red carpet, accompanied by other celebrities such as Rodner Figueroa Y Jorge Bernal. The delivery of Your Urban Music Awards will be broadcast by Telemundo today Thursday June 23th.

-Mariana Seoane shares an unpublished photo of her youth: this is what she looked like before she was famous

-On video, Alicia Machado shows off her rear by modeling a black girdle