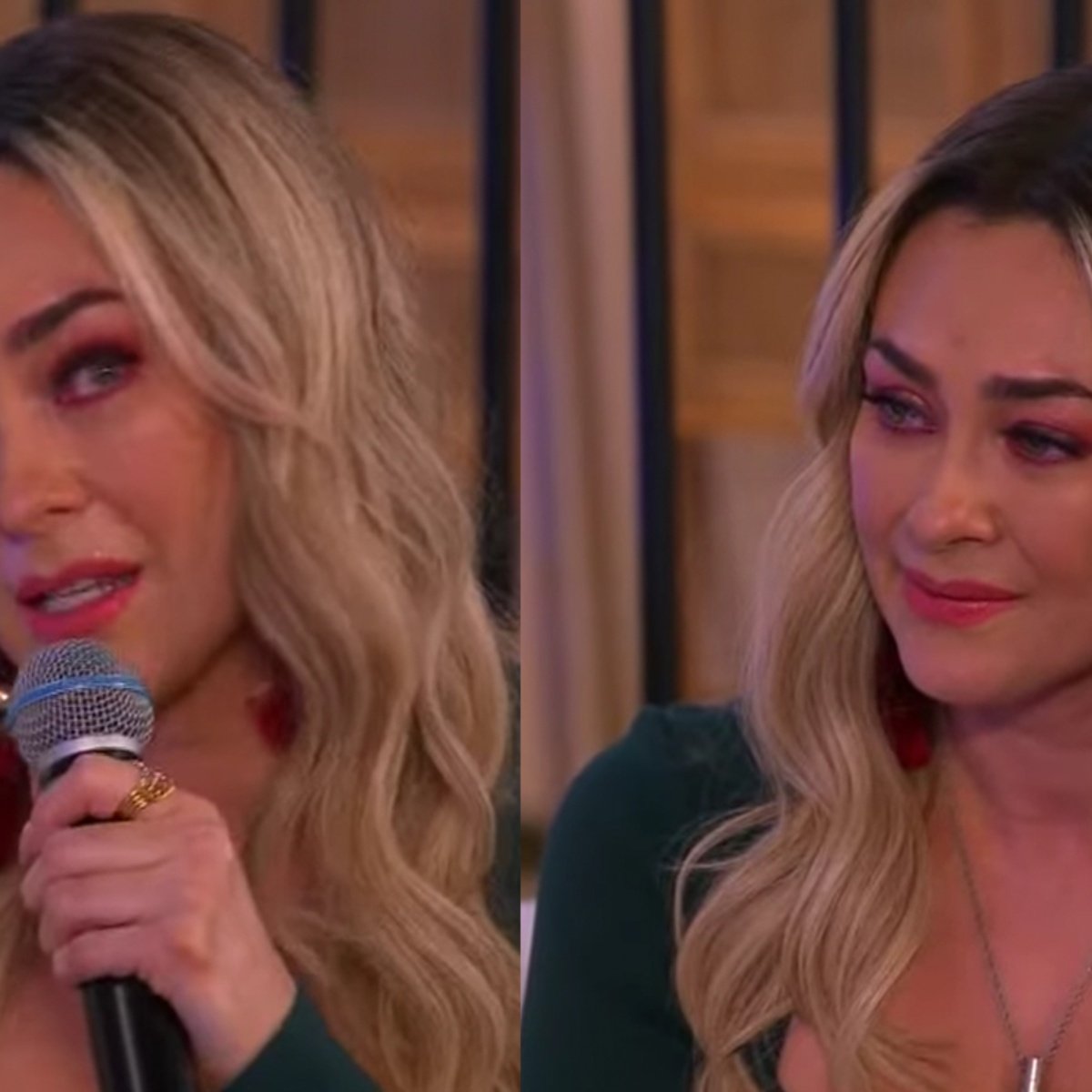 In AmericanPost.News we have shared that Aracely Arambula was chosen to star in the new version of the telenovela The stepmotherwhich is why the melodrama was presented, but what shocked the users was that the actress began to cry.

And it is that, a few days before the grand premiere of the remake, the cast met to give some details of the telenovela and officially present the characters. The press conference was held last Wednesday, August 10, and was shared on the Tlnovelas YouTube channel.

Previously we let you know who is who in La Madrastra. It is worth mentioning that the project at the time was starring Victoria Ruffo and César Évora, the telenovela was launched in 2005 and after several years, it will return to the small screen with a new version.

The Mexican actress commented that she is very happy to be able to present an important project for her: “A work that I dedicate with all my heart and soul to the part of my soul that is up there wishing me all the luck.”

“He dedicated it to my daddy with all his soul.” Said the actress.

After those emotional words, the entire cast and the other guests gave her a loud applause, since the protagonist was moved to remember a person who was very important to her.

It may interest you: Aracely Arámbula will be “La Madrastra” on her return to Televisa

Who is Aracely Arambula’s new boyfriend?

Some users have wondered if the actress Aracely Arámbula has given herself a chance in love, but the famous one is focused on her career as an actress, she has also been very reserved about her love life.