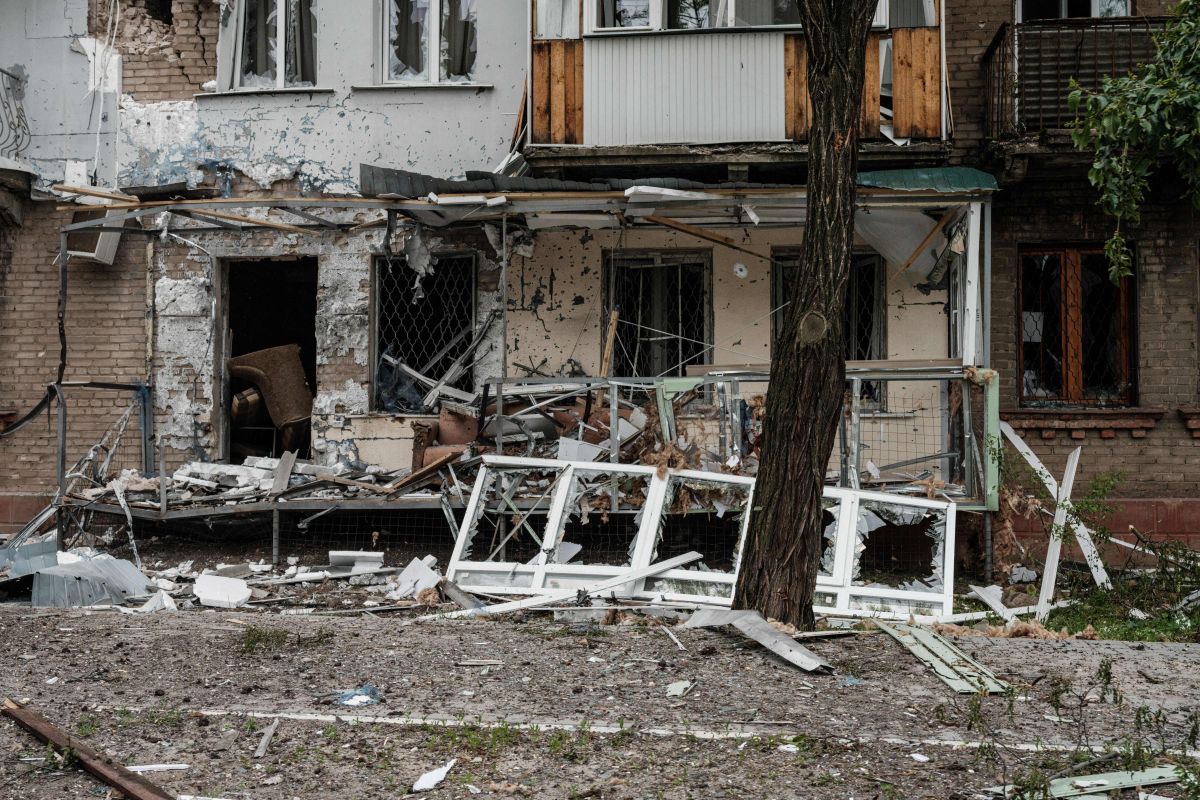 Thousands of Ukrainian troops last night faced a fight to the death with the Russian invaders in the bloody siege of the city known as “The New Mariupol”..

The brave defenders held out under a hail of artillery while enemy troops, including Wagner’s feared mercenaries, they were attempting to encircle Severodonetsk in the east of the war-torn nationas reported by the British newspaper The Sun.

Russian units have been repelled after trying to enter the city from four directions in recent days, but commanders of Vladimir Putin have now pushed a 12,500-strong force into battle.

As civilians fled, Ukrainian fighters ordered to hold the town dug in under constant gunfire. However, the Russians continued to take heavy losses.

Wagner is a private militia led by Yevgeny Prigozhin, one of the closest allies of the tyrant Putin.

He has been accused of war crimes and human rights abuses, but observers say the Kremlin can claim: “It has nothing to do with us.”

“They are systematically destroying the city. Everywhere they are constantly being bombed,” Haidai noted.

The governor said the nearby town of Rubizhne had already “shared the fate of Mariupol” and had been almost completely destroyed as the Russians tried to trap the defenders.

British defense chiefs said yesterday that the capture of Severodonetsk would give Russia control of the entire Luhansk region of eastern Ukraine.

Around 10,000 residents were hiding in basements when the city came under attack last night, as images emerged showing its main market on fire.

Meanwhile, it was revealed that Russia’s bloodiest airstrike yesterday killed 87 Ukrainian soldiers at a barracks in Desna, in the northern Chernihiv region.

President Volodymyr Zelensky was furious: “The invaders are waging a very cruel war against us.

“There has not been such a war on the European continent for 77 years: a total war, where the enemy tries to destroy as many people and infrastructure as possible. What country has withstood such a scale of attacks?”

Officials in kyiv have also made new allegations of sexual violence against girls at the mercy of Russian forces.