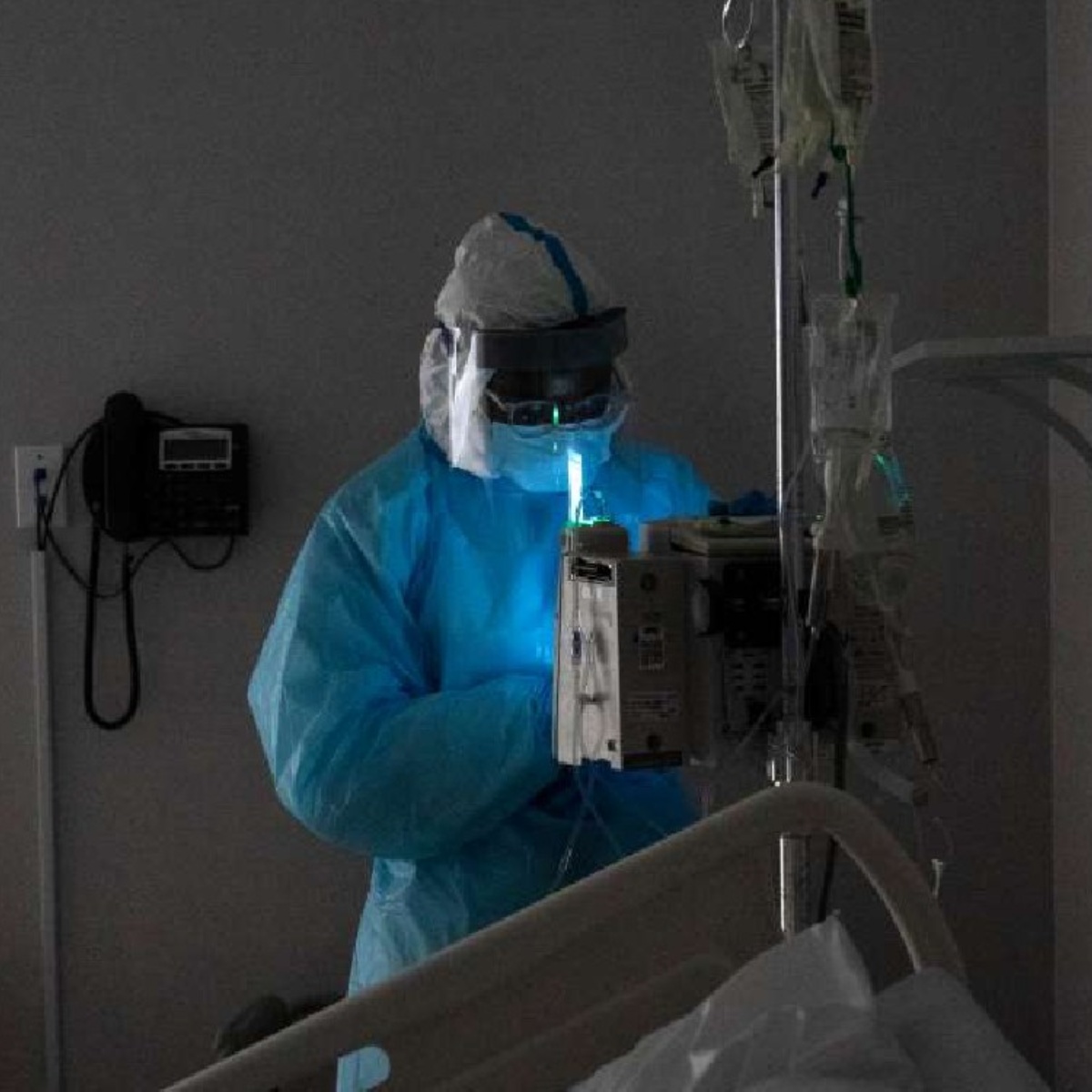 The health authorities of United Kingdom Four cases have been reported monkeypoxwhat makes these contagions particular is that the subjects have no history of having been to an African countrywhere the disease is more present.

It has been stated that so far it is unknown how were they infected and if they have any link to each other, three of them are in London and one to the northeast from Englandlast week Great Britain reported three cases.

two of them live in the same house and the third case is a person who previously traveled to Nigeria, where the disease it is endemic in animalsthe authorities have asked those infected to be vigilant:

Details on monkeypox in the UK

According to the information, monkeypox is a viral disease that is usually spread by touching or being bitten by an infected wild animal, it could be a rat or a squirrelNevertheless does not spread easily Between people.

For this reason his presence has worried in several peopleits contagion in humans could be related in very close contact with an infected subject, the effects of this smallpox are on the skin and recovery can last several weeks.

British health authorities have launched an investigation with hospitals and international partners to identify new cases in other parts of the nation, as well as tracking people who had contact with infected patients, including airline passengers.

A study conducted in United Kingdom has indicated that there is a possibility that there is a link between Covid-19 infections and the cases of acute hepatitiswhich is being presented in various parts of the world.

In AmericanPost.News We also inform you that calling a man “bald” is considered sexual harassment in the United Kingdom.