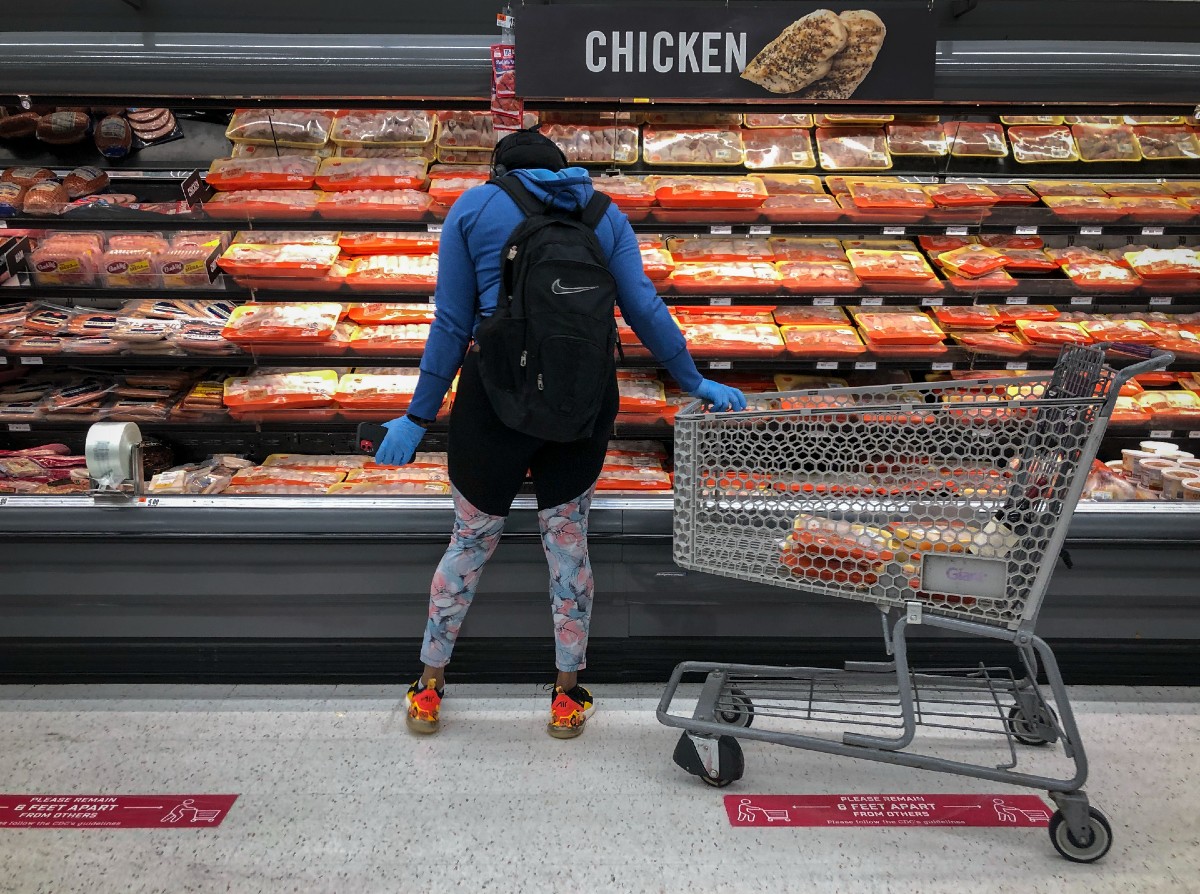 Meat consumption among US families is holding up despite high food costs associated with historical inflation; nevertheless, shoppers are switching between multiple products.

One of the foods that has had a drop in demand is cuts of beef, whose prices have increased in recent weeks before the inflation of 9.1% that was registered last June.

According to the June report of the Consumer Price Index, food prices were, together with the high costs of gasoline and housing, those that most fed inflation with a year-on-year increase of 12.2%.

And the beef is one of the most expensive products in this food group, according to meat processor Tyson.

But consumers have not stopped buying meat, but have changed their consumption habits and opt for alternatives that are much cheaper, like chicken.

According to Tayson, meat buyers find beef steaks to be very expensive and have noticed an “extremely strong demand for chicken”.

But the demand for chicken has also started to raise its costexplained Tyson, which has increased 20.1% during the last full quarter of the year.

On the contrary, the packer indicated that the price of beef and pork products have decreased, although they are still remain out of reach of the wages of thousands of Americans.

Faced with the movement of demand, companies like Tyson take actions to attract consumers again.

According to an announcement, the meat processor is preparing to launch new products and package sizes to meet consumer demands.

But Tayson is not the only company in the sector that has noticed changes in consumption due to inflation and rising prices.

The food processor Kroger also recognized last June that a sector of buyers had stopped spending on products that could put their budgets at risk, affected by rising prices.

these buyers have opted for products that are cheaper than own brands from retailers, who often have cheaper prices; in addition to that they have opted for cheaper animal products.

For its part, Walmart explained that in addition to meat, other products of animal origin such as milk they have stopped buying in gallons and have been exchanged for half gallons.

Besides that your customers change recognized brands of products such as bacon and other dairy products for other private label brands that are cheaper.

You may also like:
– Why customers are furious with Cracker Barrel
– Eating at home is no longer a relief: food prices rise 12.2% in June
– Why beef prices in the US will rise more than any other product