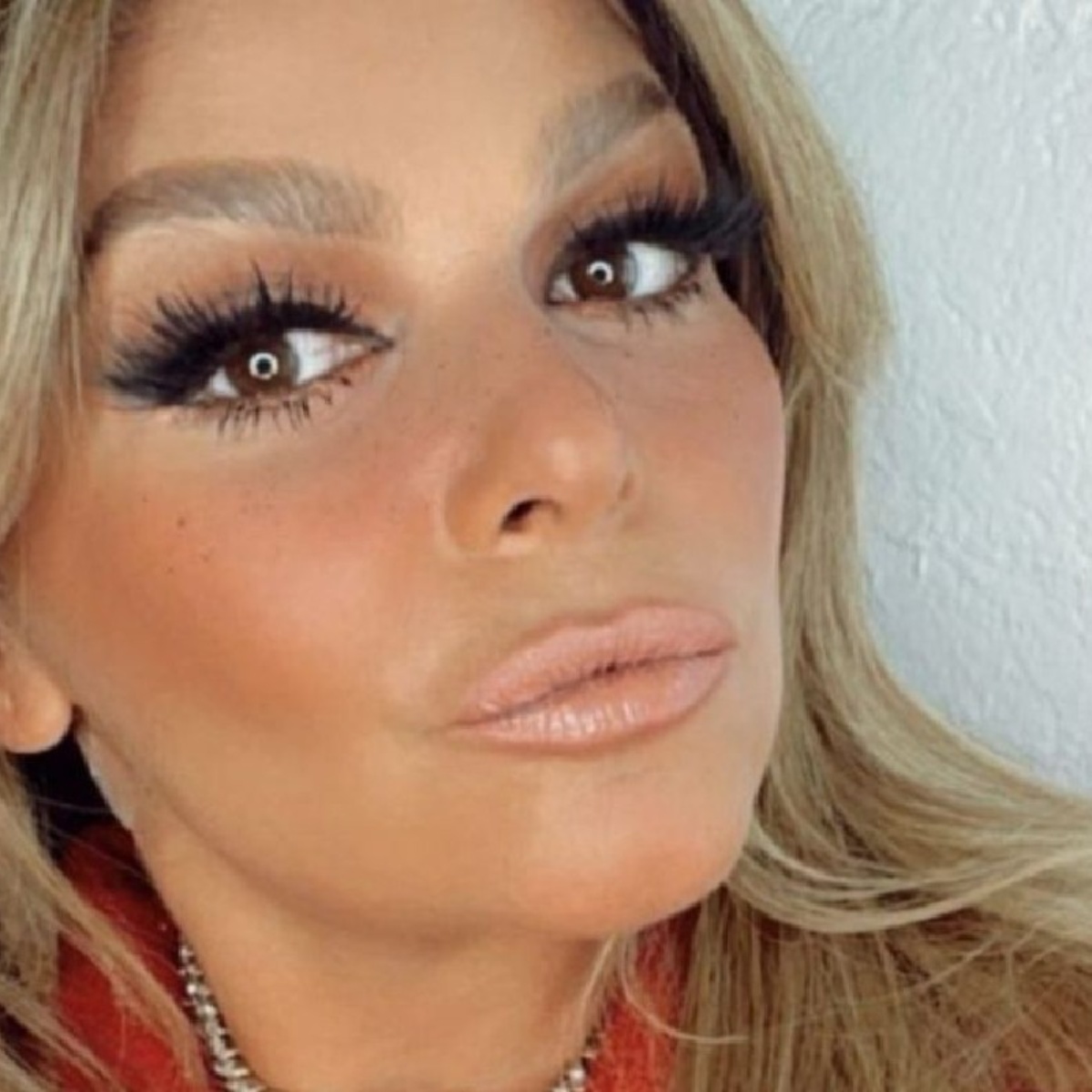 In the program Today made a special appearance the renowned actress Itatí Cantoralwho for some time resigned by his own decision to your exclusive contract with television.

He came to the morning to share your new projectsas well as news from your clothing business and other collection accessories, despite the salary he received for his exclusivity, he decided to resign to take new jobs.

Itatí has ​​shared on its social networks about the clothing sales project, which is characterized by having as main image to “Soraya Montenegro” as well as his iconic phraseswho is his best-known character, has commented that the proceeds will be donated to a charitable cause.

What could motivate Itatí to give up its exclusivity

Since the end of the telenovela “La mexicana y el güero”, in which he was the protagonist, Itatí would have given up its exclusivity with Televisa to do projects outside the countryin this case Chile.

How old is Itatí Cantoral?

The actress Itatí Cantoral Zucchiat the moment he’s 46was born on May 13, 1975, in Mexico City.

On AmericanPost.News We also inform you that Itatí Cantoral made her debut as a dubbing actress in Red, the new Disney and Pixar film.