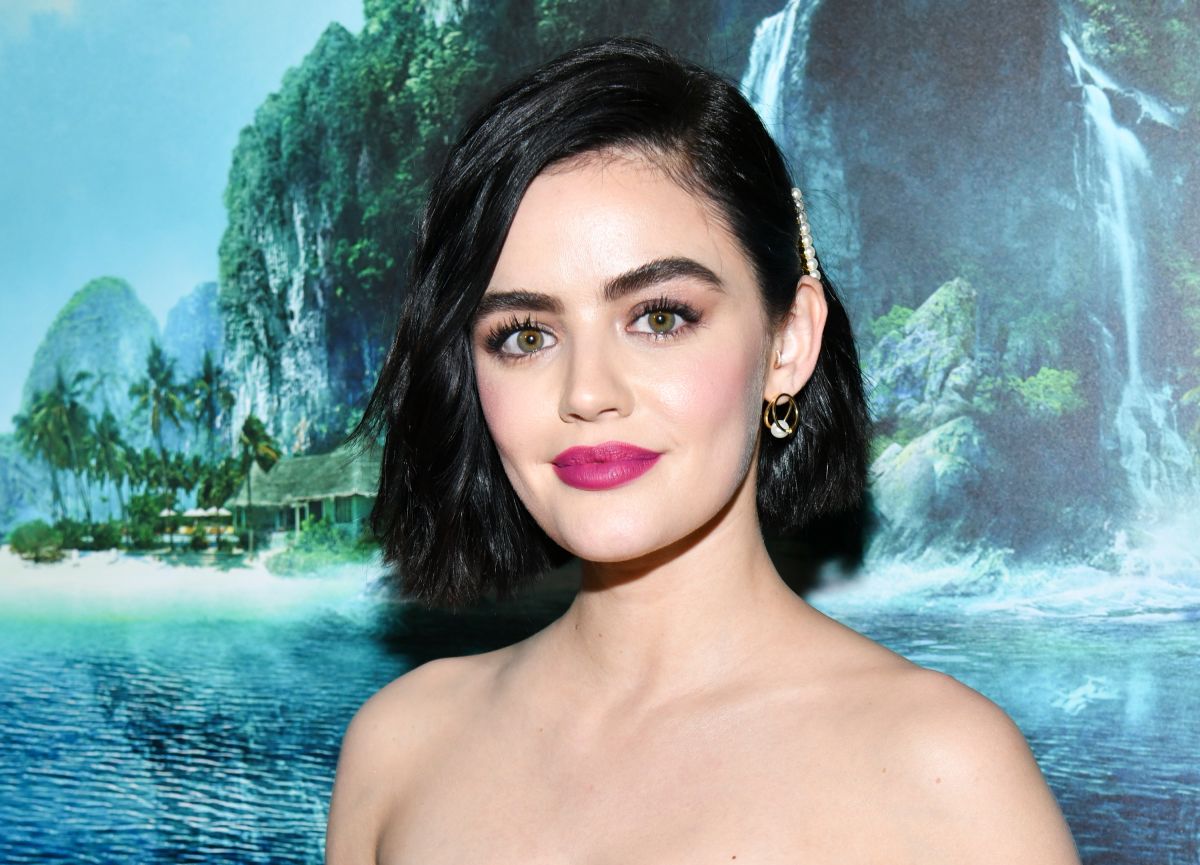 The actress Lucy Hale She gave a lot to talk about on social networks after being caught on the streets of Los Angeles while exercising and walking her pets clad in an outfit that exposed her figure. Here we tell you the details!

Through platforms such as Instagram and Twitter, some photographs of the protagonist of “Pretty Little Liars” were spread while he enjoyed the pleasant temperature of the day in the company of his canine friends.

To do so, Lucy Hale opted for one of her already characteristic tight sports leggings, although this time in green. These were accompanied by a white teddy bear coat, as well as a cap and sunglasses with which she tried to go unnoticed.

As expected, the compliments to the 32-year-old actress were not lacking, alluding not only to her slim but statuesque figure, but also to her natural beauty, because within the photographs she also highlighted the fact that the young woman did not wear a single drop of makeup.

“Great body”, “I don’t know who is more adorable, her or her puppies”, “Beautiful”, “Whoa looks incredible”, “Lucy Hale is always the best”, and “As always beautiful”, are some of the messages read on social media.