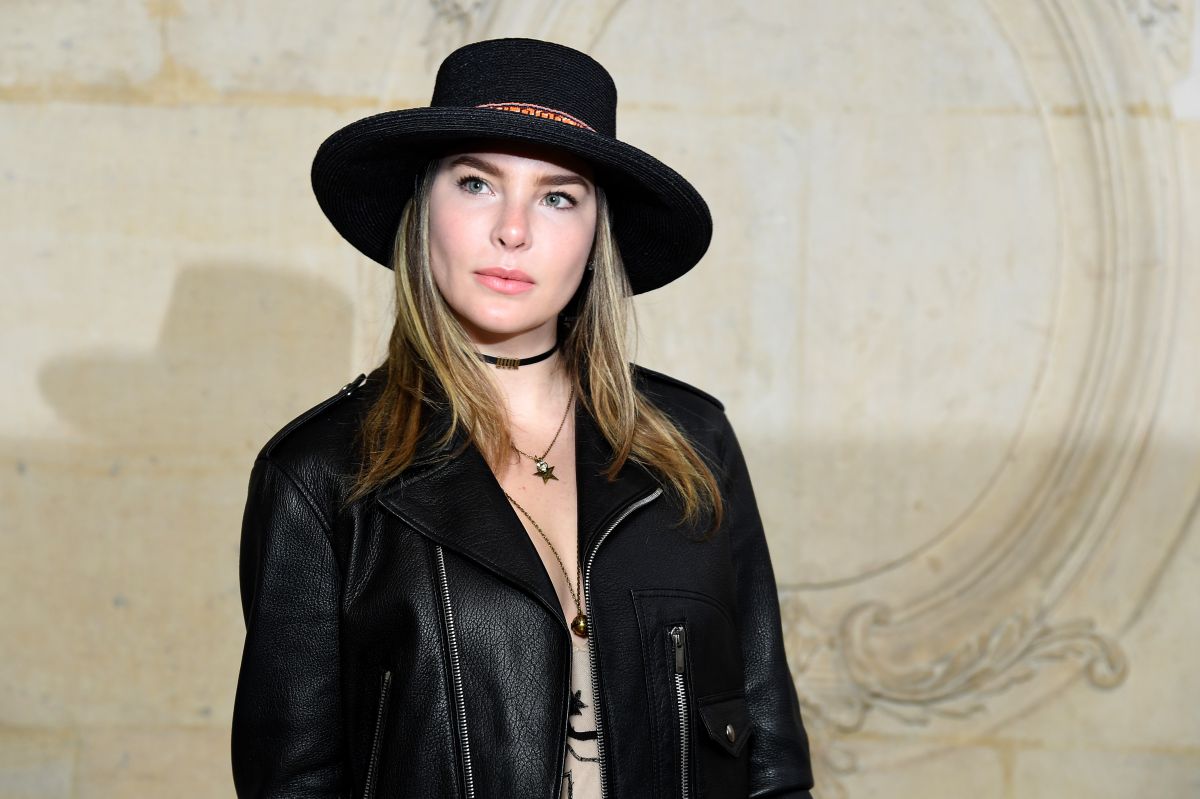 Singer Belinda returned to Mexico last Friday and according to various media reports, she was quite happy. After her arrival in the aforementioned nation, the journalists approached her at the Monterrey airport, who also said she was present to perform a show at the Machaca Fest. In turn, it could be seen that she arrived in the company of her father, Ignacio Peregrini, and her mother, Belinda Schüll.

Through her different social networks, she announced that she was staying to rest, while It will be this Saturday June 25 when he will perform his show. In addition, he also showed what was his card that allows him to enter his room at the hotel. Brown and old rose predominate in it, as it is personalized with a photograph.

“We are preparing amazing surprises. I’m so excitedI can’t wait to sing live again, to dance, to see each other, to send them kisses, ”he said in the official account that is holding the event.

In addition, several reporters asked him what his opinion was about the alleged new romance that there would be between Christian Nodal and Cazzu, although she did not want to answer. She was also asked if it was real that she was already dating another man and she did not give an opinion on that matter either.

However, the Spanish singer will not last long in one of the countries that has seen her grow, as it is expected that After doing her show, she took a flight and returned to her native nation.

The Machaca Fest will be held at Fundidora Park in Monterrey, Nuevo León. The event is expected to start at 6 p.m.

Since last February when he ended his relationship with the Mexican, this will be the first presentation he will make. In turn, Paulina Rubio, Aleks Syntek, Splipknot, Panteón Rococó, Ozuna, División Minúscula, Reyno, Reik, among other singers, are also expected to perform.

Belinda took the opportunity to mention that the recordings of the series “Welcome to Eden” where she is the protagonist, have already ended, although for many It is still highly anticipated to know the release date that brings with it the incorporation of new characters.

It may interest you:
· Olympia Law: Belinda could sue Christian Nodal for disclosure of private conversation
· Hint for Christian Nodal? Lupillo Rivera assured that: “The duty of a man is to shut up and continue”
· Belinda assured that for now she does not have time for love and said that having boyfriends: “It is prohibited at the moment”