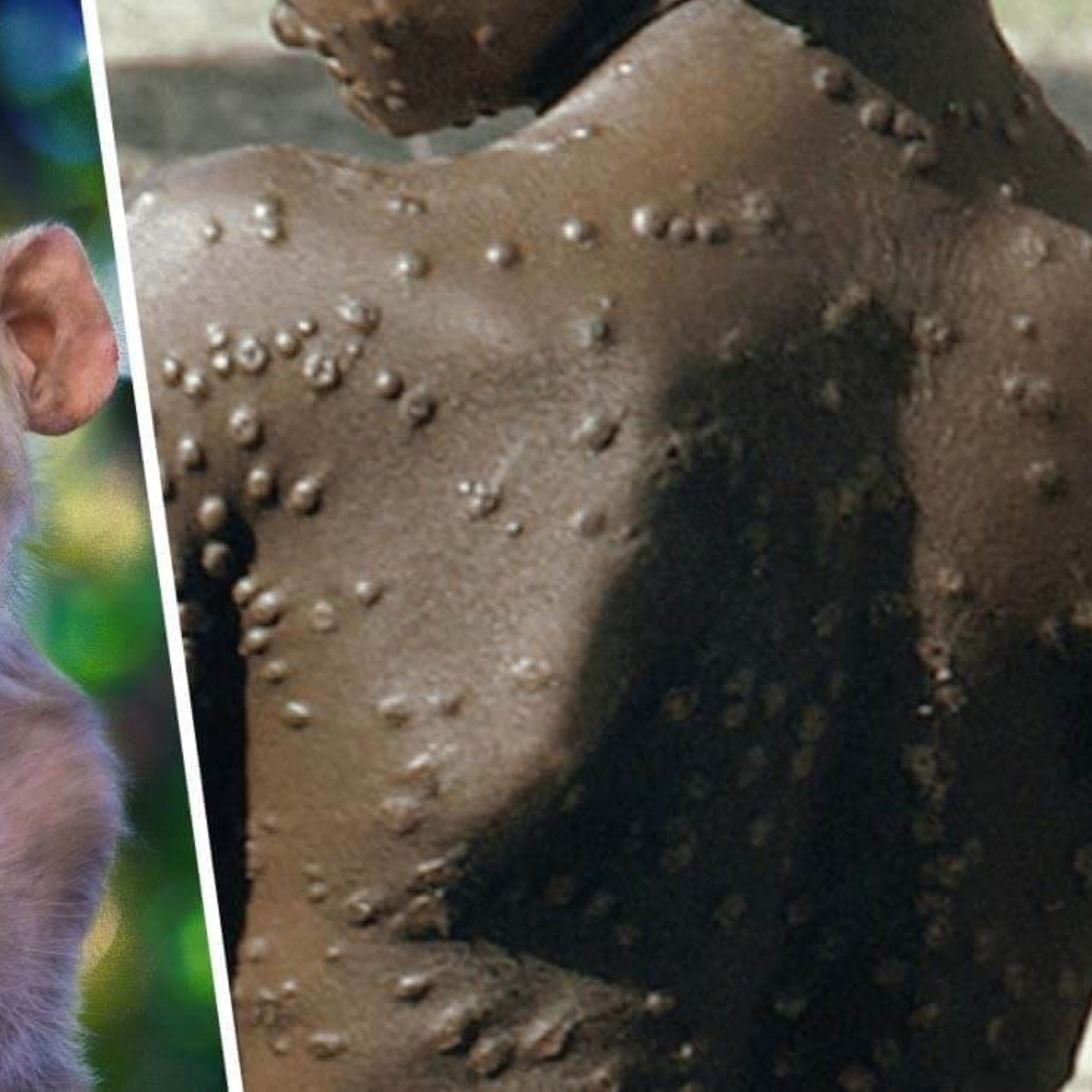 The monkey pox is causing alarm around the world, as more and more countries where this disease is confirmed. Although according to experts outbreaks of this disease are usually sporadic and easy to control, there is no specific cure for it, which is why it has caused concern.

It should be noted that this virus is usually transmitted to humans through contact with an infected animalincluding through a bite or scratch or while preparing meat for consumption, but it can also be spread from person to person, likely through respiratory droplets, according to the Centers for Disease Control and Prevention (CDC). .

Although the disease does not spread quickly between people, there have been several outbreaks around the world, so in AmericanPost.News We reveal some countries that have confirmed the disease.

In which countries has the disease been confirmed?

The first case of the disease was reported on May 7 in the United Kingdom. The patient had recently traveled to Nigeria, where he is believed to have contracted the virus before traveling to England, according to the UK Health Security Agency.

There are now nine confirmed cases in the UK. The source of these infections has yet to be confirmed, but the cases appear to have been “locally acquired”, says the World Health Organization (WHO).

In Europe, a reported confirmed case in Sweden, as well as one in Italy and a suspected case in France. Swedish authorities said they were not sure how the person had contracted the virus, but local media reported that the person in Italy had recently returned from the Canary Islands.

On Wednesday, May 18, five confirmed cases were also reported in Portugal, as well as seven in Spain. In United States, Massachusetts health authorities also confirmed that a man has been infected. He had recently traveled to Canada, where local media report that 13 suspected cases of the virus are being investigated.

Monkeypox, an unusual disease, as its name suggests is caused by the monkeypox virus, which is structurally related to that of the smallpox virus and causes a similar but generally milder illness. The virus of this disease belongs to the Orthopoxvirus group in the Poxviridae family.