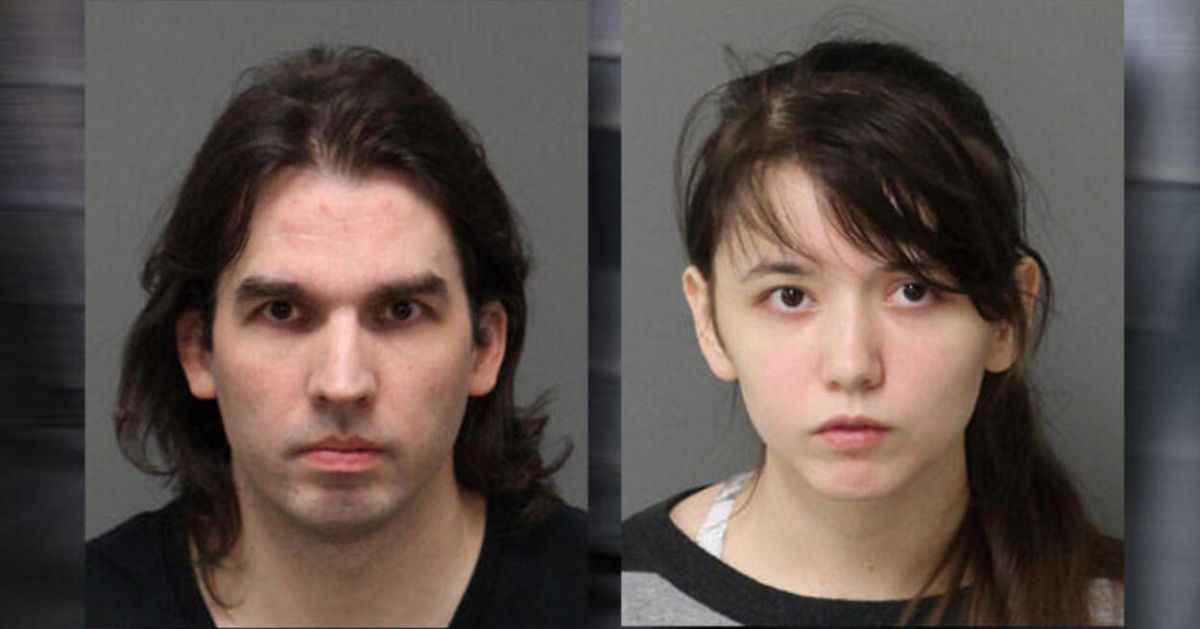 An Incestuous father who fathered a baby with his own daughter was finally exposed by a newspaper claiming the child would be “half demon”.

Steven Pladl of Wake County, North Carolina, left his wife to start a relationship with their daughter Katie Fuscolong lost.

The twisted affair began after Katie, who was given up for adoption in 1998, decided to track down her birth parents.

Katie, who just turned 18, was able to reconnect with them through social media.

She moved with them and their two other children near Richmond, Virginia, in August 2016.

The couple separated three months later, and Alyssa moved out of the family home along with her two children.

Meanwhile, Steven and Katie moved together to Knightdale, North Carolina, 150 miles away.

Almost a year later, in May 2017, she received a call from Steven saying that his 11-year-old daughter had started to misbehave.

It was then that he decided to take a look at the girl’s diary, only to discover the disgusting truth.

According to a report in the Daily Mail newspaper, at the time, the confused girl had written: “Katie is pregnant. Dad says they feel like couples. Did they get too drunk that night? My dad is a ***.

“He is Satan. He is the fucking SATAN.

“He will go to hell, but it will not be him who will be tortured, he will be the one who will torture people.”

The girl added: “Wait a second, if he is Satan and Katie is human, then the baby will be half demon.”

The diary also included drawings of her pregnant sister and her father, depicting them both as demons.

The horrified mother was left in shock after the disturbing discovery.

She said: “I lost control. I started screaming. I felt like I was going to vomit.”

After confronting her husband, Alyssa discovered that the couple planned to get married and that Steven had told his other children to call Katie his “stepmother.”

She told police that her husband slept on the floor in Katie’s bedroom in the months before she moved out.

Authorities were alerted and arrest warrants were issued for the couple.

They were tracked down and charged with adult incest, adultery, and contributing to crime.

A baby, understood to be a four-month-old boy fathered by Steven, was found in his home.

Alyssa has blamed her ex-husband and insists that he brainwashed her and seduced Katie.

She said: “There are no words to describe the sense of betrayal and disgust that I am feeling. “I waited 18 long years to have a relationship with my daughter, and she has now completely destroyed it.”