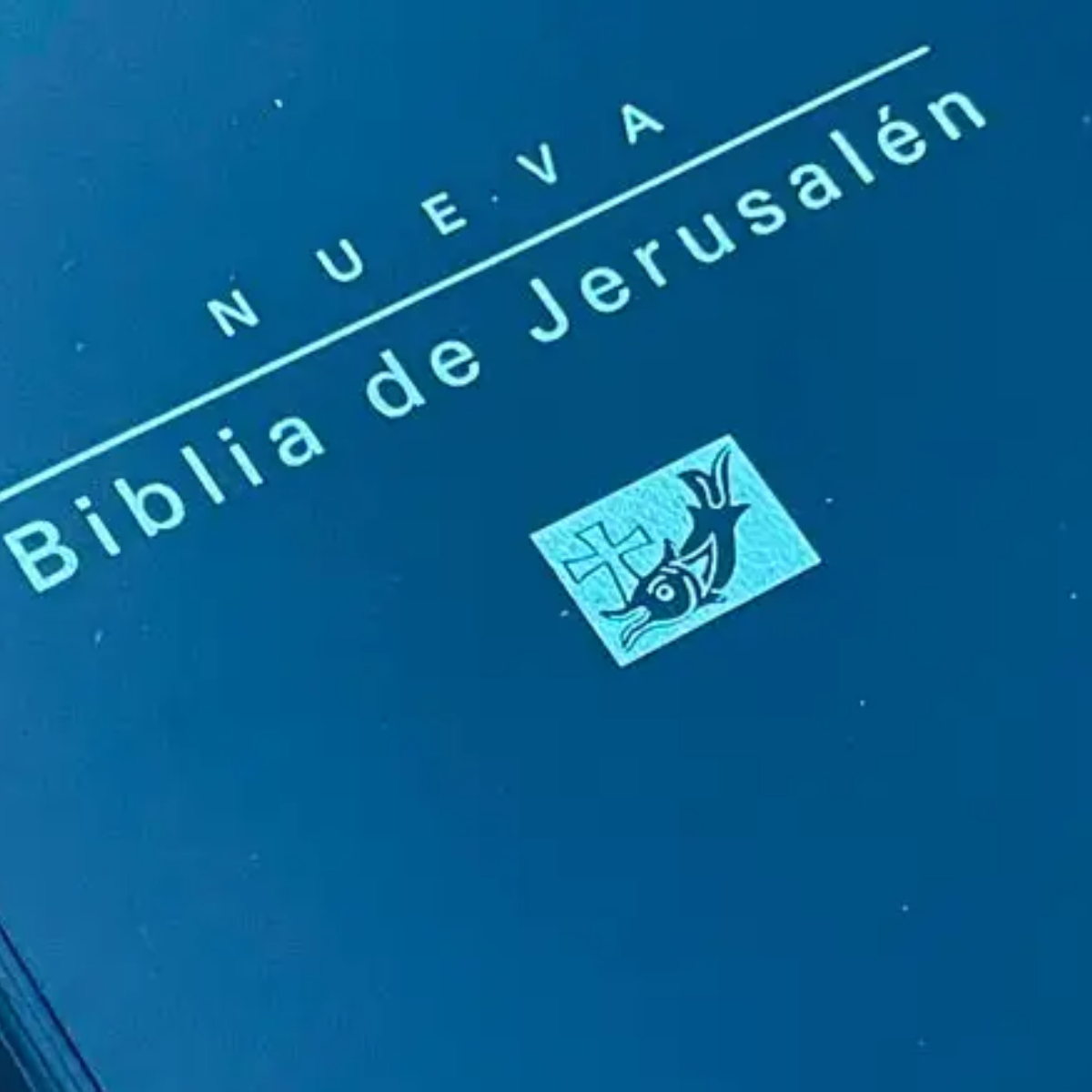 The editorial Desclée de Brouwer, who publishes the Jerusalem Bible, changed the word “man” to “person” in its new edition, which raised controversy on social networks.

The Jerusalem Bible is one of the best known Bible publications in the world. It is a version of the Holy Scriptures that the Desclée de Brouwer publishing house has been publishing in Spanish since 1967.

Jesús Mora questions this: “Inclusive language in the Bible? They are changing our water”, while the Pater Rural assures that “it will not recommend that this Bible (from Jerusalem) be bought. Enough of twisting Holy Scripture to suit worldly rules.”

“Thank God, my Jerusalem Bible is not one of the updated ones,” says Giancarlo Valle Calderón.

“It doesn’t seem right to me, but I think it’s important that we give it. If we read Holy Scripture every day, we would have realized long ago that the translation of the jerusalem bible it is not the best option,” said Fr. Antonio María Domenech Guillén, a priest of the Spanish diocese of Cuenca.

Asked by ACI Prensa about the change in the most recent version of the Jerusalem Bible, Javier Gogeaskoetxea, Managing Director of Editorial Desclée De Brouwer, referred to the controversy.

“The change is due to the fact that the Biblical and Archaeological School of Jerusalem seeks above all fidelity to the original texts. It so happens that in the original ‘Greek’ text the word used does not include gender. Therefore the translation possibilities should not include it either: person or human being”, he indicated.

“If I put ‘man’ we would be missing the fidelity of the original text because the Greek word is not man, nor woman,” he continued.

“I understand that there is an attempt to ‘polemize’ by attributing an ‘inclusive’ language to the translation. But nothing is further from reality, the reason is fidelity to the original text, ”she assured.

What does man mean?

“The RAE (Royal Academy of the Spanish Language) comes to our aid again. The word ‘man’ means ‘rational animate being, male or female’. So let’s say that with the word ‘anthropos’ Jesus wanted to tell the Twelve (apostles) that they would be ‘fishers of rational animated beings, male or female,’” the priest wrote.

God creates men and women as people who must build themselves throughout their existence, as they learn to live. Your life is a mission, a path to build and travel. They receive nothing done for having come to life.