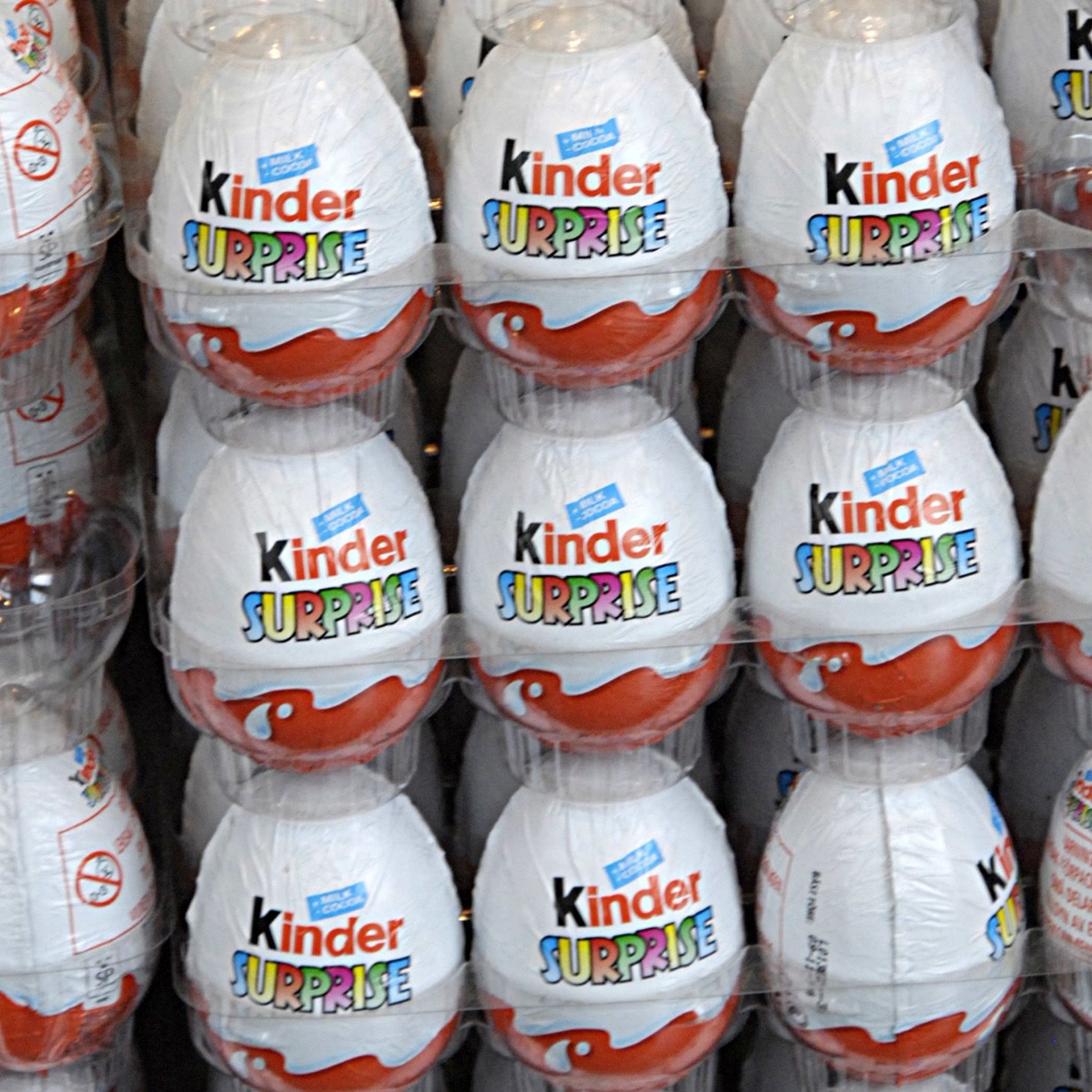 A recent investigation concluded that at least 62 more people were infected with salmonella after consuming the chocolates Kinder surprise that were made at the Ferrero factory in Arlon, Belgium, according to a press release from the Federal Agency for the Safety of the Food Chain (FASFC).

This research was carried out jointly by the FASFC, the National Reference Laboratory by Sarlomin, the Joint Community Commission (CCC) of Brussels), and the Belgian Agency for a Quality Life (AViQ).

After the cases were made known, the withdrawal of chocolate spread throughout the US with the aim of preventing further spread of the disease.

They ask not to consume the Kinder Surprise

The authorities indicated that they do not expect a significant increase in the number of cases, the statement also indicates. In that same sense, the European Center for Disease Prevention and Control previously reported confirmed cases of salmonellosis in Europe and the United Kingdom that are linked to the Ferrero factory in Arlon.

In April, the authorization for the factory to continue with its operations was withdrawn and all consumers were reminded to return the products manufactured in said plant.

Last week, Ferrero submitted a new request to manufacture the product, although no response has been received so far.

Where is the Kinder Egg prohibited?

It is banned in the United States by the Food and Drug Administration (FDA) and also by the Consumer Product Safety Commission (CPSC).

In the month of April, it was indicated in AmericanPost.News that he Kinder Surprise contaminated more than 100 people with salmonellawhich set off alarms in the country and even worldwide, so in several countries that join the ban.