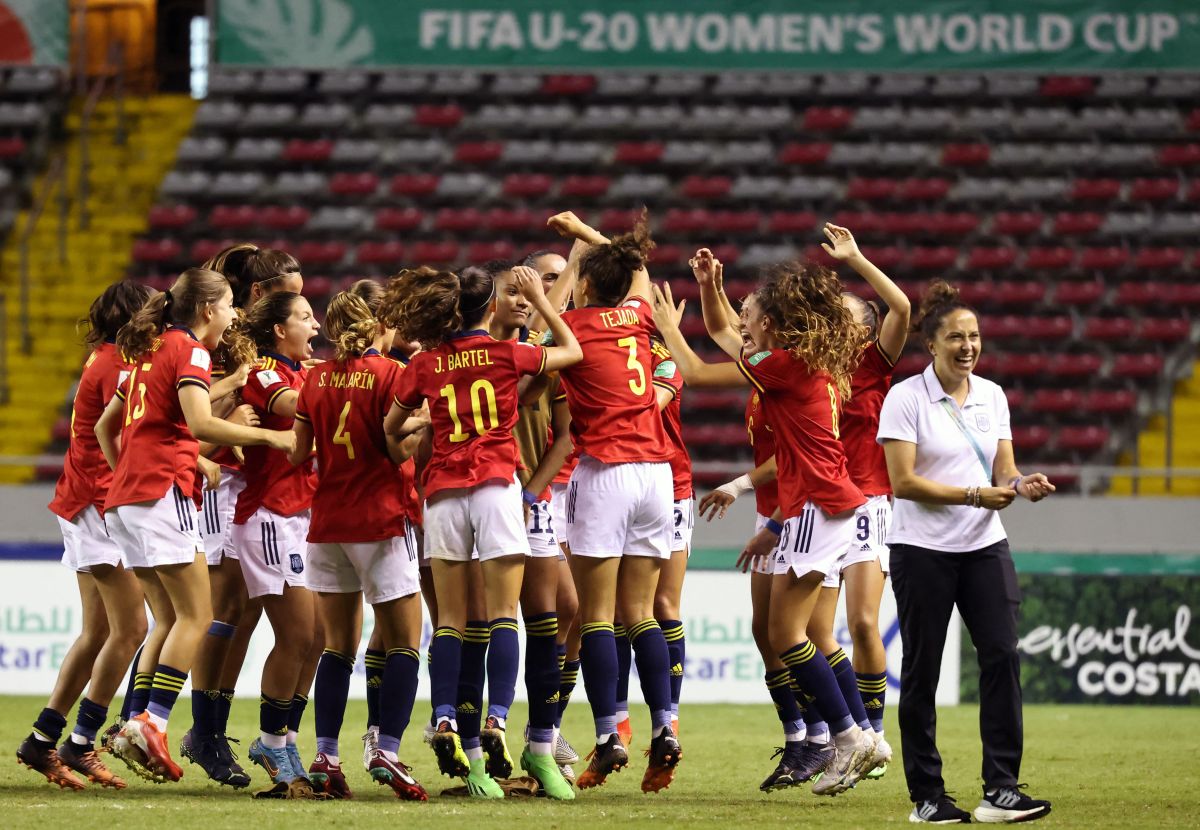 A total of fifteen international players have communicated this Thursday to the Royal Spanish Football Federation his resignation from the national team for its refusal to remove the current coach, Jorge Vilda, from his position.

The RFEF itself reports in a statement that “throughout today has received 15 emails from 15 players of the senior women’s soccer teamcoincidentally all with the same wording, in which they state that the current generated situation affects them ‘significantly’ in their ’emotional state’ and in their ‘health’ and that, ‘as long as it is not reversed’, they renounce the selection national of Spain”.

“The RFEF will not allow the players to question the continuity of the national coach and of his coaching staff, because making those decisions is not within his powers”, he adds.

The Federation emphasizes thatwill not admit any type of pressure from any player when adopting sports measures” and that “this type of maneuvers are far from exemplary and outside the values ​​of football and sport and are harmful”.

“According to current Spanish legislation, not attending a national team call is classified as a very serious infraction and can carry sanctions of between two and five years of disqualification“, remembers the organism.

“The RFEF, contrary to the way these players act, wants to make it clear that it will not take them to this extreme or pressure them. Directly, it will not summon the soccer players who do not want to wear the Spain shirt. The Federation will only have committed footballers even if they have to play with youth players, ”he stresses.

The federation believes that “this fact has gone from being a sporting issue to a dignity issue. The selection is non-negotiable. It is an unprecedented situation in the history of football, both male and female, in Spain and worldwide“.

The RFEF understands that “the national team needs players committed to the project, defending our colors and proud to wear the Spain shirt. The soccer players who have submitted their resignation will only return to the discipline of the national team in the future if they accept their mistake and ask for forgiveness.

Alarm in Barcelona: Jules Koundé suffers a possible injury in a match with the France team