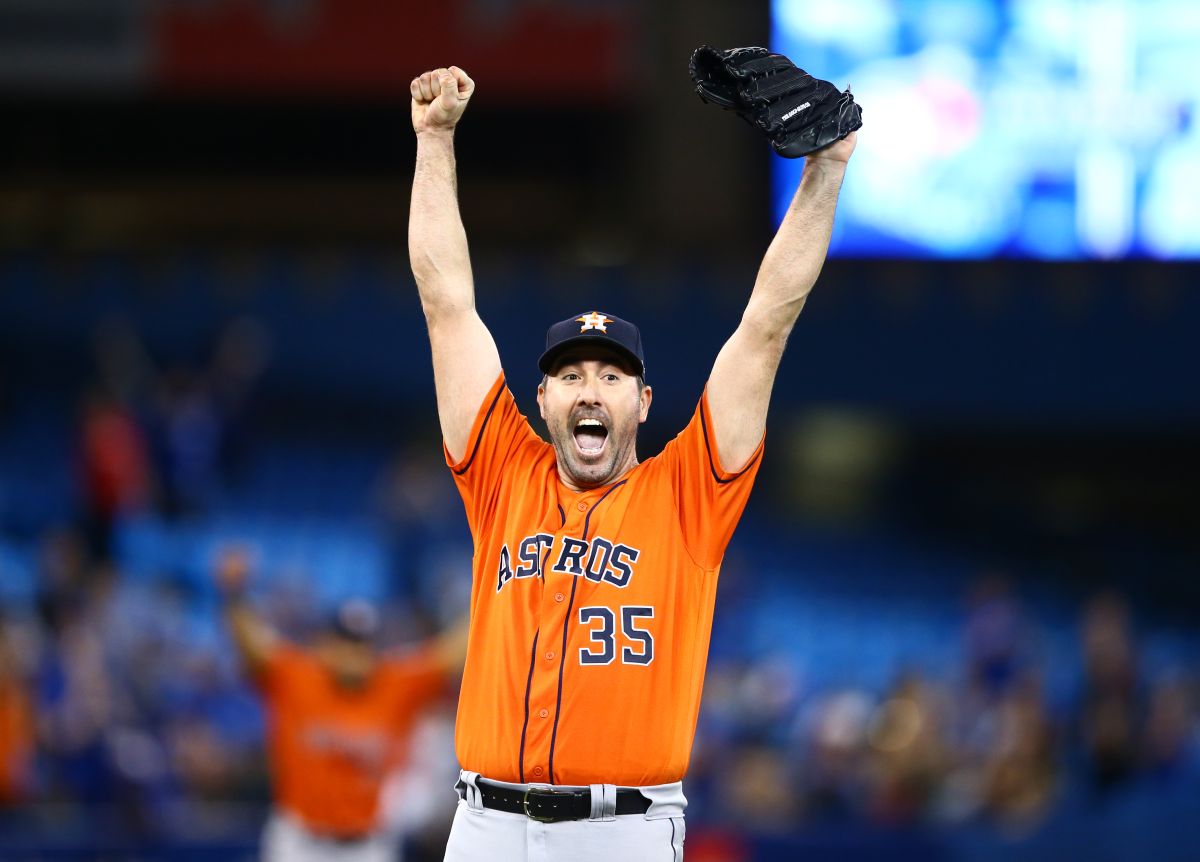 The veteran pitcher Justin Verlander surprised MLB after reaching a millionaire deal with the Astros from Houston for the 2022 season, this was announced by his own brother, Ben, through his Twitter account.

The deal worth $ 25 million, as reported by Mark Berman of Fox Sports, caused a stir in some baseball fans since Verlander, missed the entire recent season due to injury.

This contract from the legendary 38-year-old pitcher, He also has an option for 2023 so he could extend his career up to two more seasons and retire with 40 years.

In this way, veteran right-hander who, for many, already has a guaranteed place in the Cooperstown Hall of Fame, He will remain on the team with whom he was champion in 2017 when he arrived mid-season from the Detroit Tigers.

in addition He is one of the few pitchers who throughout his career accumulates a Rookie of the Year award, two Cy Youngs, a Triple Crown for pitching., eight invitations to the All-Star Game, a World Series and two no-hitters or runs.

Read also:
– MLB: Puerto Rican José Berríos signs a multi-million dollar contract with the Toronto Blue Jays
– Angels steal Mets star for a $ 2.5 million contract difference
– More trouble for the Yankees: One of their top relievers will miss the 2022 season