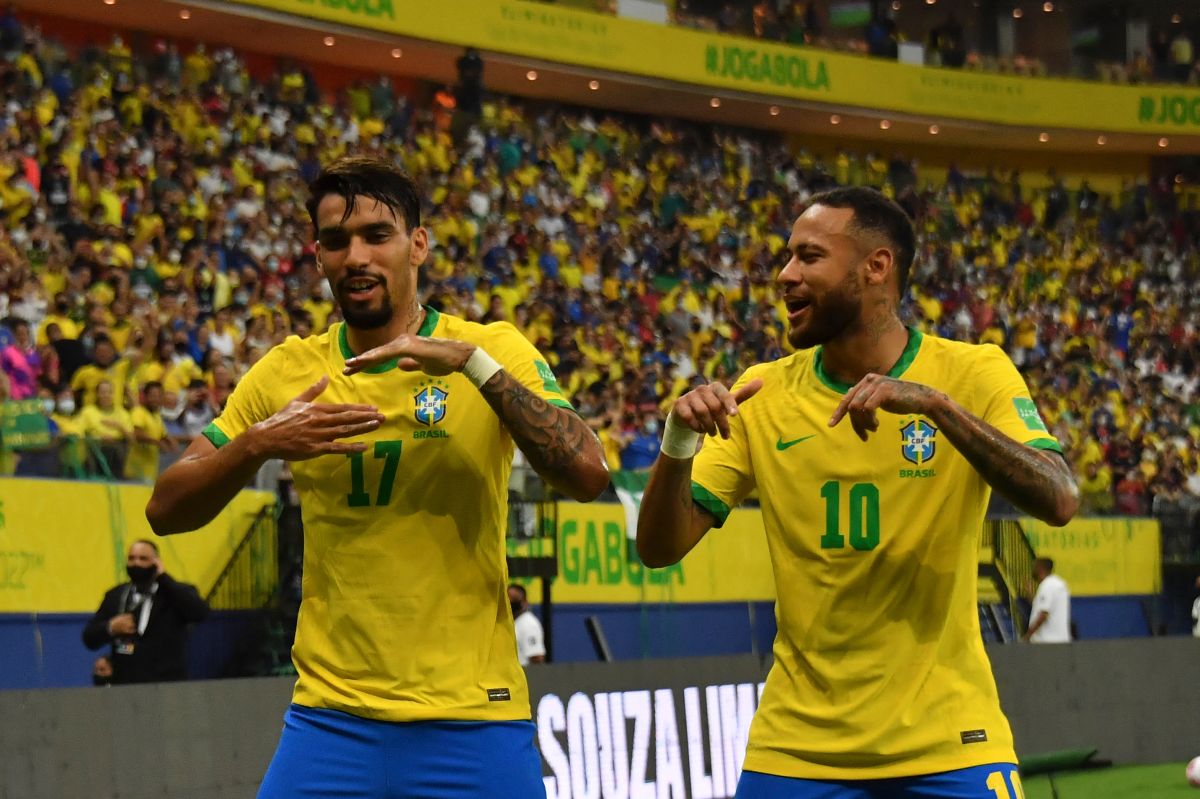 In yet another episode of the book of surreal things that happen to soccer players, Lucas Paquetathe midfielder who distributes balls to Neymar in the Brazil team cut his finger and will have to undergo surgery to avoid any possible complications in the future, but the most curious thing about the case is that this it happened to him by flying a kite.

Although the player did not specify how the accident happened, he did explain that it was due to trying to remember his childhood games and flying the kite.

“Remembering children’s games also has its consequences. Today I went to fly a kite and I cut my finger. Everything is fine, but to avoid any future movement problems, I’ll have a little surgery tomorrow.”wrote the Verdeamarela footballer on his social networks.

In the image, the Olympique de Lyon footballer also appears smiling and with a bandaged hand, mainly the thumb, so it is assumed that this was the affected finger.

Lucas Paquetá was champion of the Copa América with Brazil in 2019 and runner-up in 2021, a tournament in which he scored 2 goals in 6 games; with Olympique de Lyon his performance has been outstanding, as he has scored 40 goals and provided 22 assists in 217 games.