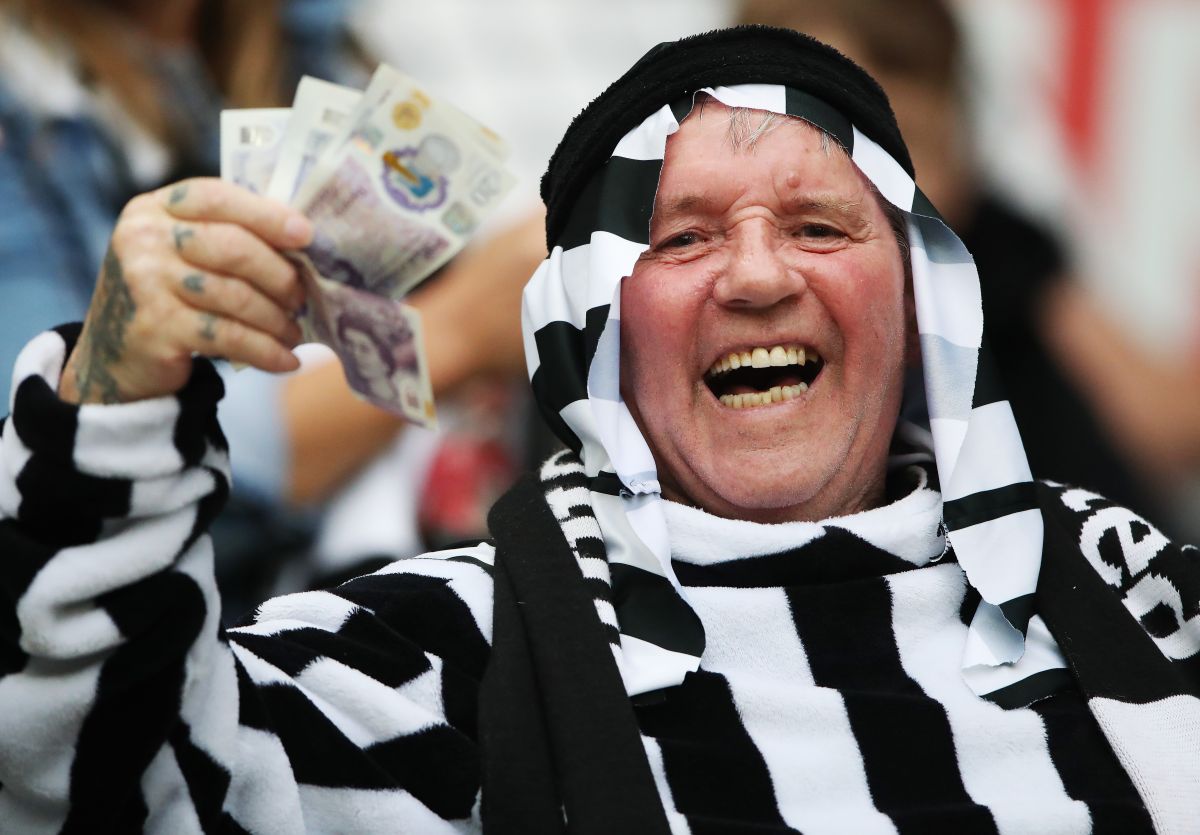 After Newcastle was wholly acquired by a Saudi investment fund, thus becoming the richest team in the world, the fans of the team began to celebrate with costumes typical of Arab culture as a way of gratitude. Nevertheless, the club’s board of directors asked fans to stop wearing such clothing if they are not part of their culture.

Following the official announcement of the ownership changes, fans erupted in jubilation and gathered outside the stadium to celebrate together, many of the fans were seen using turbans and robes characteristic of Arab culture.

These images quickly went viral and even last Sunday, in Newcastle’s game against Tottenham, fans were seen again wearing said clothing and the club had to issue a surprise official statement asking fans to refrain from wearing these outfits if they are not part of your usual clothing.

The reason for this is because in some areas of the Middle East this action could be taken as an offense and to avoid any kind of misunderstanding, the club asked that such outfits not be worn.

In the same way, the club clarified in its statement that the new owners were not offended by the costumes fans, but they can be considered disrespectful actions in Arab territory.

Newcastle prepares a millionaire offer to sign a Barcelona star