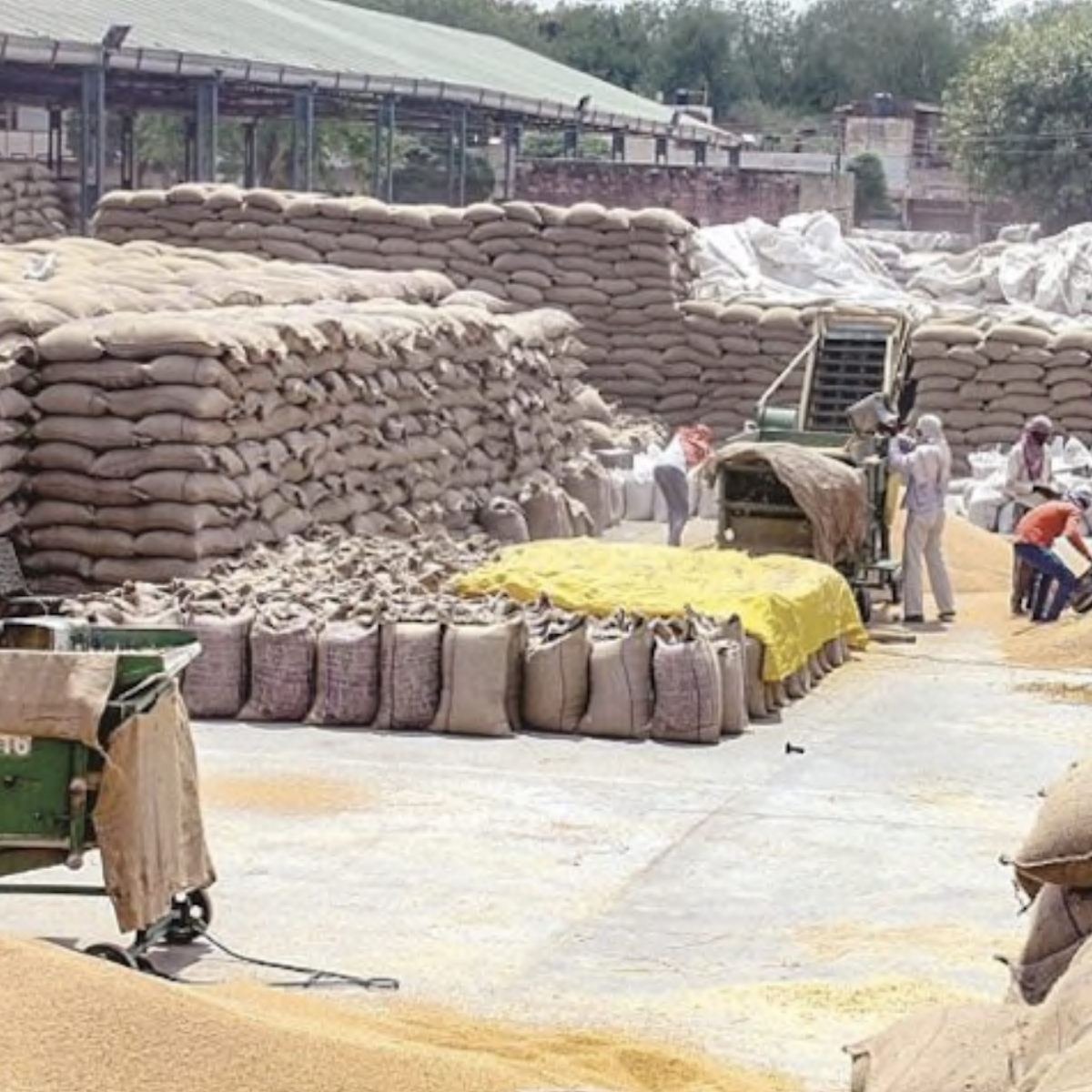 India has banned wheat exports with immediate effect as part of its measures to control rising prices in the country.

Only export shipments for which letters of credit were issued on or before yesterday’s notice will be allowed, the government said.

In addition, the government will allow exports at the request of other countries, says the notification issued by the General Directorate of Foreign Trade (DGFT).

The notification said the government had made the decision “to manage the country’s overall food security and support the needs of neighboring and other vulnerable countries.”

Global buyers have been relying on India, the world’s second-largest wheat producer after China, for supplies after exports from the Black Sea region fell since Russia’s invasion of Ukraine in late February.

The move to ban wheat exports comes after a major crop failure due to a heat wave in March. The government is also under pressure to control inflation, which rose to 7.79 percent in April.

Furthermore, the move is a U-turn two days after the government announced its plans for a big boost to exports.

“The Center will send trade delegations to Morocco, Tunisia, Indonesia, the Philippines, Thailand, Vietnam, Turkey, Algeria and Lebanon to explore the possibilities of boosting India’s wheat exports. India has set a target of a record 10 million tonnes of wheat in 2022-23 amid rising global demand for the grain globally,” a government statement said on Thursday.

Earlier this month, a Reuters report quoted a senior official from the Ministry of Consumer Affairs, Food and Public Distribution as saying that India is not seeking to curb wheat exports.

“There is no move to curb wheat exports as the country has enough wheat stocks,” Food Secretary Sudhanshu Pandey said at the time.

Prime Minister Narendra Modi, during his recent visit to Germany, told the Indian diaspora at an event that the country’s farmers “have stepped forward to feed the world” amid a global wheat shortage. “Whenever humanity faces a crisis, India finds a solution,” he said.

When asked about the sudden change in plan, government sources said China is extracting food grains from India after crop failure raised food security concerns there.

After five consecutive years of record harvests, India cut its wheat production forecast to 105 million tonnes from a February estimate of 111.3 tonnes after the heatwave hit crop yields.

In a separate notification, the DGFT announced the relaxation of export conditions for onion seeds. “The onion seed export policy has been placed in a restricted category, effective immediately,” he said. Previously, the export of onion seeds had been prohibited.