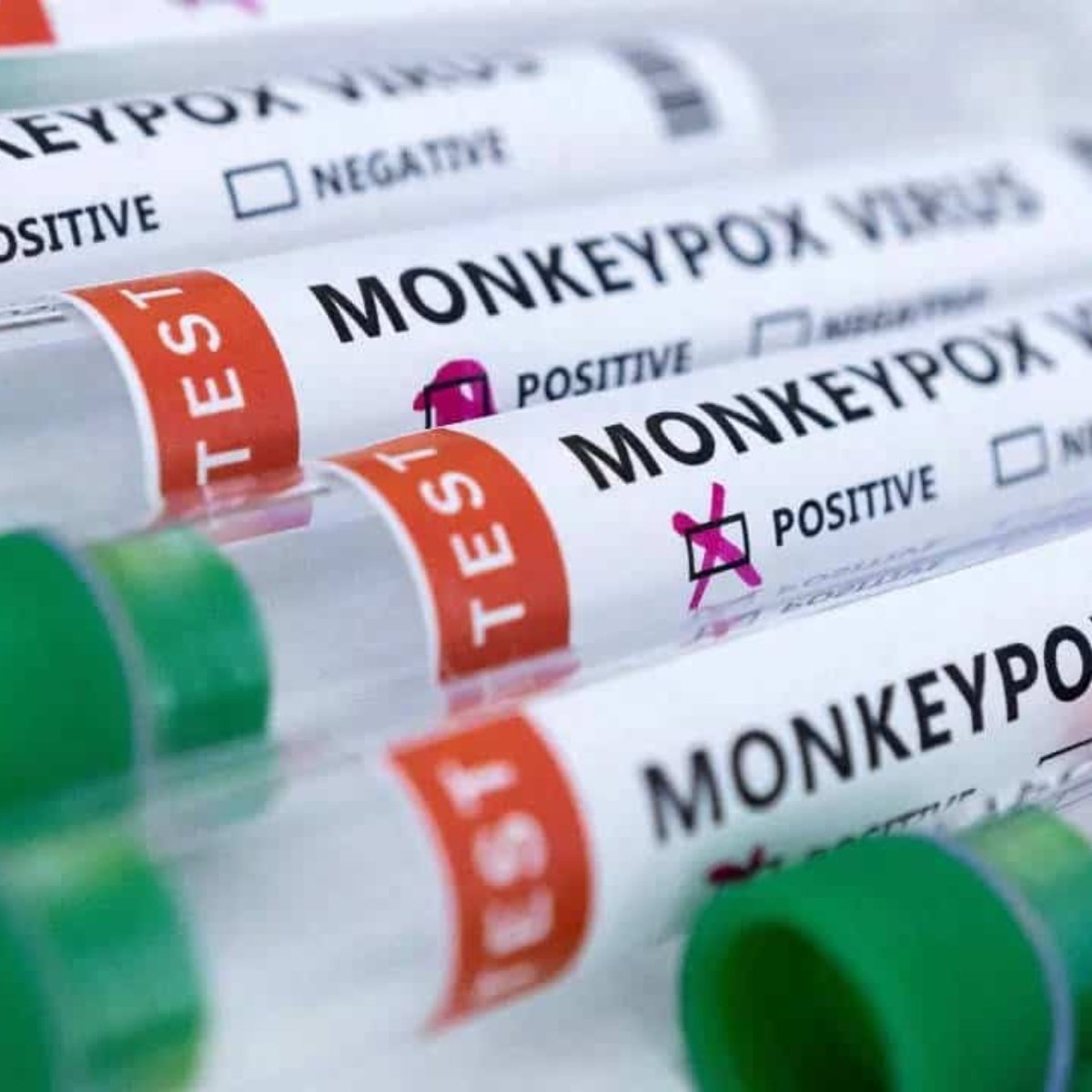 A man from Kerala, who had tested positive for monkey pox in another country, died in thrissur Saturday. This would be the first monkeypox death in the India and the fourth outside of Africa. The young man had reportedly landed in Kerala on July 22 from the United Arab Emirates.

Following the incident, Kerala Health Minister Veena George said on Sunday: “A high-level investigation will be carried out into the death of a person with symptoms of monkeypox in Chavakkad Kuranjiyur. The result of the test carried out in a foreign country was positive. He sought treatment at Thrissur.”

He further added: “The delay in seeking treatment will be investigated. The health department called a meeting in Punnayur about the death of a young man due to monkeypox. A list of contacts and a route map of the deceased young man were drawn up.

India has reported 5 cases of monkeypox

As we have mentioned in AmericanPost.NewsIndia has reported 5 cases of monkeypox so far, of which 3 are from Kerala.

The global monkeypox outbreak has seen more than 21,000 cases in nearly 80 countries since May.

There have been 75 suspicious deaths in Africa, mainly in Nigeria and the Congo, where a more deadly form of monkeypox is spreading than in the West. Aside from that, Spain and Brazil have reported monkeypox-related deaths.

Last week, the World Health Organization declared monkeypox a global public health emergency and urged nations to work closely with communities of men who have sex with men and take action to protect the health , human rights and dignity of affected communities.

“We have an outbreak that has spread rapidly around the world, through new modes of transmission, about which we understand very little and which meets the criteria of the International Health Regulations… For all these reasons, I have decided that the The global outbreak of monkeypox represents a public health emergency of international concern,” WHO Director-General Tedros Adhanom Ghebreyesus said.

Ghebreyesus had said that while declaring a public health emergency of international concern, “for the time being, this is an outbreak that is concentrated among men who have sex with men, especially those with multiple sexual partners.”

“That means this is an outbreak that can be stopped with the right strategies in the right groups. It is therefore essential that all countries work closely with communities of men who have sex with men, to design and deliver effective information and services, and to adopt measures that protect the health, human rights and dignity of women. affected communities,” the WHO chief said.