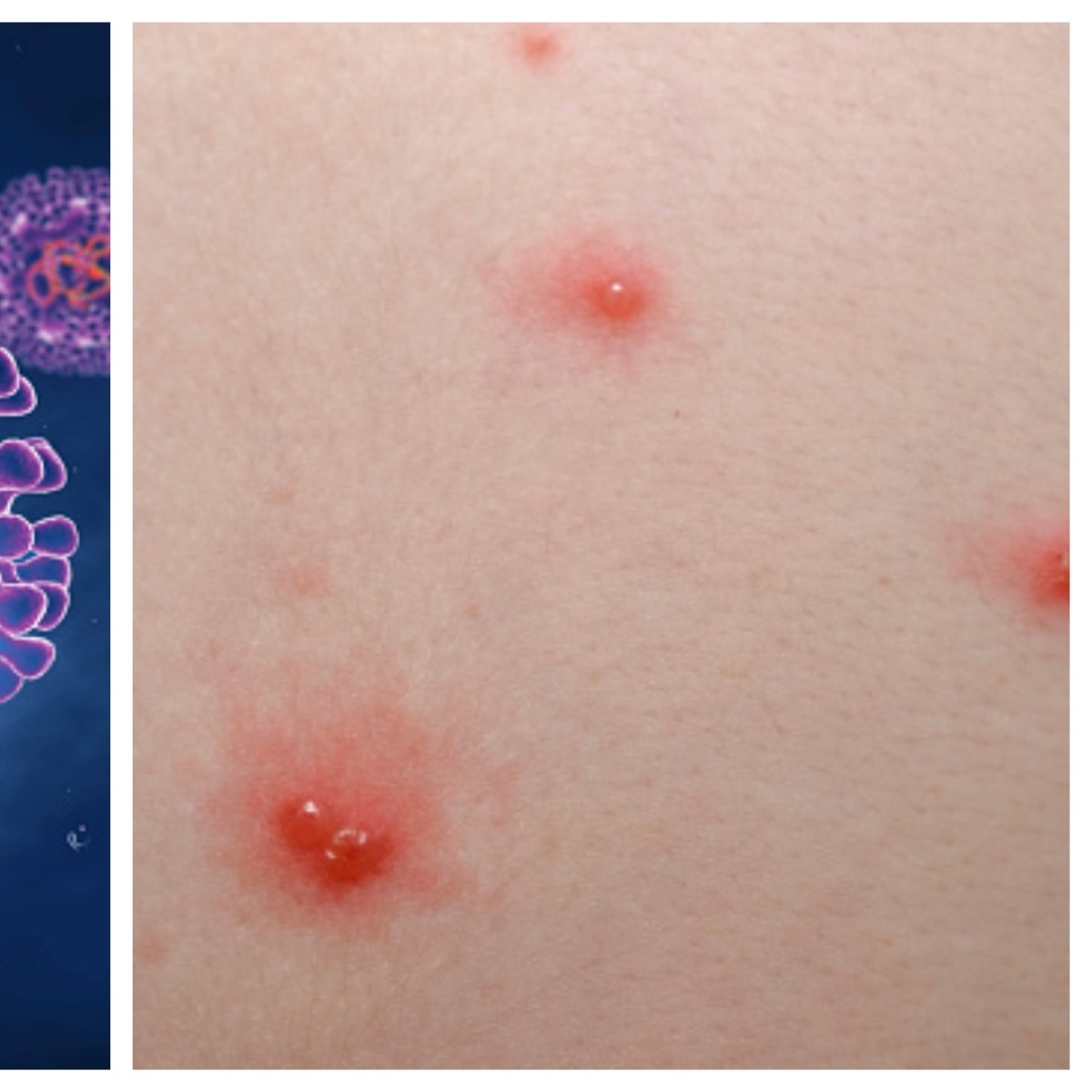 This Friday, July 15 Indian health authorities confirmed the first case of monkeypox; This is a 35-year-old man who presented symptoms after traveling to the Middle East, where multiple infections have been recorded.

Given the confirmed case, the federal government sent a multidisciplinary team to Kerala, the state where the patient is, according to the official statement from the authorities.

The 35-year-old came to India from the United Arab Emirates and despite testing positive for the disease, he is stable and in isolation at a hospital in the city of Kerala.

After confirming his contagion, the patient’s contacts are under isolation and the other passengers on the flight who traveled with him were contacted to be attentive to any symptoms or blisters on the body.

Since the beginning of May, infections have shown a worrying acceleration outside of central and western Africa, where the disease is endemic. For now, confirmed cases outside endemic areas have mild symptoms.

One of the latest reports issued by the health authorities, monkeypox circulates in the air so that people can also be infected by that route, which makes it even more dangerous.

Despite all this, there is no information on deaths related to the disease; The WHO is already considering declaring a health emergency.

It may interest you: Could monkeypox become a pandemic? This was answered by Hugo López-Gatell

Dozens of people ignore the symptoms, but suspect their contagion when they see skin lesions that resemble those revealed by the World Health Organization (WHO).