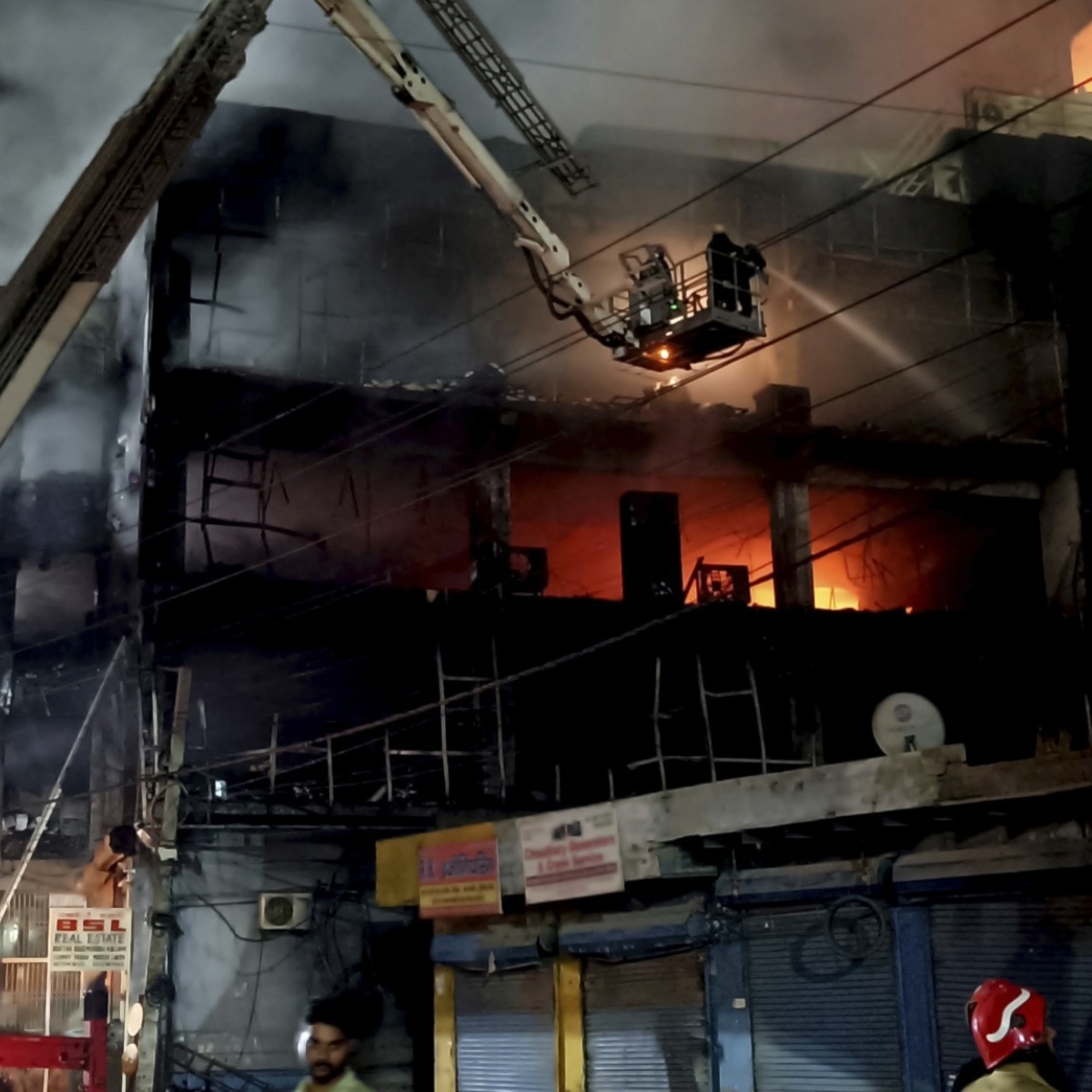 At least 27 people were killed and dozens more were injured after a fire massive in a building in the capital India, New Delhisaid the emergency services.

The great fire broke out in a commercial building four-story building in west New Delhi in the late afternoon, but its cause was not immediately clear.

#LIVE | It was a massive fire that broke out in a 4 storey building near Mundka metro station. 27 bodies have been recovered and 8 injured have been admitted to the hospital: Delhi Health Minister Satyendra Jain

Local media quoted police as saying that between 60 and 70 people were rescued from the building, located in the Mundka neighborhood, west of the Indian capital.

More than 40 people suffered burns and were hospitalized, according to broadcaster NDTV.

At least 20 fire trucks managed to douse the fire after several hours. A search operation was underway for anyone trapped in the rubble, fire department officials said.

The fire started on the first floor of the building, which houses the office of a security camera and router manufacturing company, police officer Sameer Sharma told NDTV.

Details of the cause of the fire were not immediately available. The Times of India newspaper reported that the owner of the building was in custody.

Atul Garg, director of the Delhi Fire Services, said the building had no authorization from the fire department and was not equipped with fire safety equipment such as fire extinguishers, the Associated Press reported.

The Indian President Ram Nath Kovindand Prime Minister Narendra Modi offered their condolences to the loved ones of the fire victims via Twitter.

As we have mentioned in AmericanPost.NewsFires are common in India, where builders and residents can often ignore building laws and safety regulations.

In 2019, a fire caused by an electrical short circuit engulfed a building in New Delhi, killing 43 people.