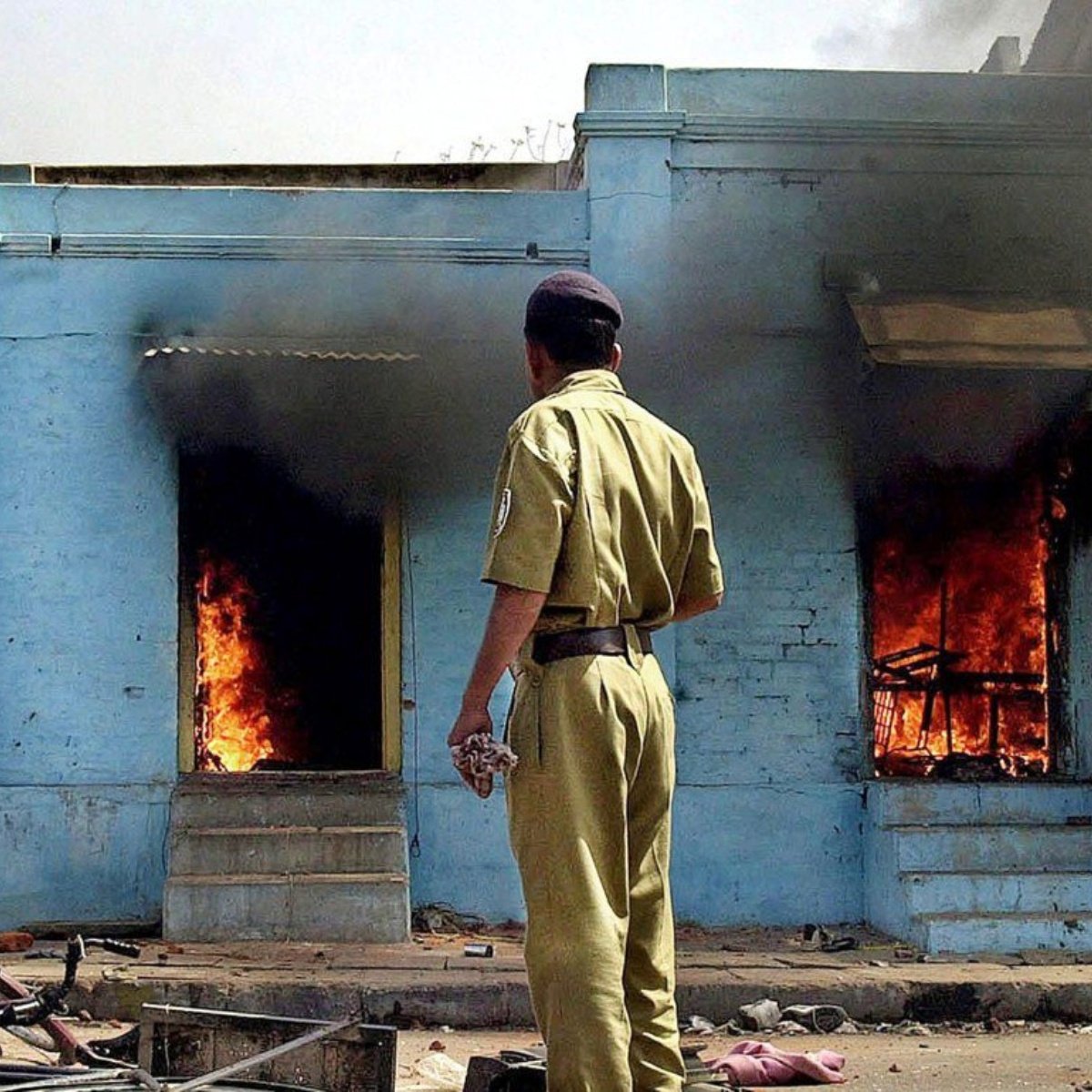 Indian activists and politicians condemned the decision of a court in the state of Gujaratiin the west of the Indiato free 11 men sentenced to life in prison for the rape of Bilkis Banoa Muslim woman pregnant in 2002 amid religious unrest.

The Hindu men, who were also convicted of killing seven members of the woman’s family, were released on Monday under laws that allow convicts to seek remission after 14 years in jail, officials said.

India’s Prime Minister Narendra Modi was the Prime Minister of Gujarat in 2002, when the Hindu-Muslim riots broke out. Now the leader is the head of the country’s Hindu nationalist government, and many accuse him of fomenting religious divisions.

The statement also raised questions about the government’s stance on women in a country known for violence against them.

Media images showed the men being greeted with sweets and garlands outside the jail after their release, which came as India celebrated 75 years of independence.

The 11 men were convicted of killing the woman’s three-year-old daughter as one of their victims.

What was the unrest in Gujarat, India?

As we have mentioned in AmericanPost.Newsthe Gujarat riots in 2002 are considered to be some of the worst religious riots seen in the predominantly Hindu country.

Many see the violence as sparked by the deaths of nearly 60 Hindus in a train fire, and suspicions fall on Muslim extremists as arsonists, although this has not been proven.

More than 1,000 people, most of them Muslims, were killed in the riots that followed. Since then, Modi has faced persistent criticism from opposition politicians for what some saw as his inaction and complicity in the violence.

It may interest you: Girl is the victim of multiple rape and her people blame her for what happened in India

What have critics said about the release of rapists?

The husband of the Indian rape victim, Yakub Rasul, said he and his wife had not been informed of the release through official channels.

“We lost our family and we want to live in peace, but suddenly this happened,” Yakub Rasul told the Reuters news agency. “We had no prior information about his release, neither from the courts nor from the government. We only found out from the media.”

Senior lawyer Anand Yagnik said “the remission of sentence for those convicted of a heinous crime like gang rape and murder is morally and ethically improper”, adding: “What is the signal we are trying to send? “.

Writer and feminist Kavita Krishnan wrote a Twitter message to the prime minister questioning whether his support for women ended when a woman was Muslim.

The chairman of the Muslim AIMIM party, Asaduddin Owaisi, also accused Modi and his Bharatiya Janata party, which still rules Gujarat state, of being indifferent to crimes against women when the victims are Muslim.