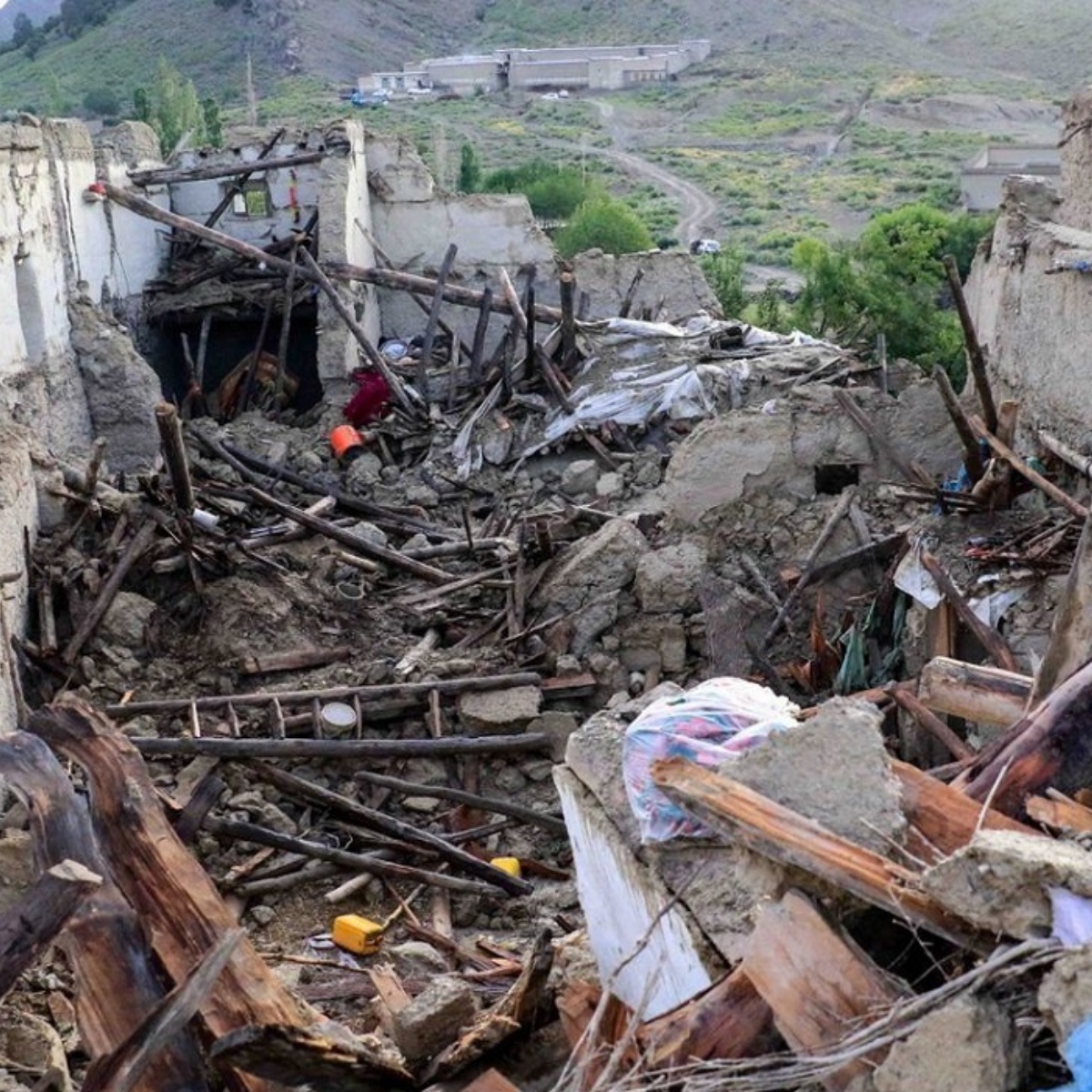 The government of India said he sent a technical team to Kabul to coordinate the delivery of humanitarian assistance after a powerful earthquake in the east of Afghanistan which, according to state media, killed 1,000 people.

The Indian Foreign Ministry said the team had been sent to its embassy in the Afghan capital. The embassy has been vacant since the Taliban took control of Afghanistan in August.

India stands in solidarity with Afghanistan after deadly earthquake

A ministry statement on Thursday gave no details about technical equipment or any aid materials sent to Afghanistan. He said the team was sent to “closely monitor and coordinate the efforts of various stakeholders for the effective delivery of humanitarian assistance” as part of a “continuation of our commitment to the Afghan people.”

As we mentioned in AmericanPost.NewsResidents in Afghanistan’s worst earthquake-affected district appeared to be largely on their own trying to survive in the aftermath of the quake, with the Taliban-led government and international aid community scrambling to bring aid.

How is the diplomatic relationship between India and Afghanistan currently?

India was left without a diplomatic presence in Kabul after it evacuated its staff ahead of the US withdrawal from Afghanistan last year. But it has sent 20,000 tons of wheat, 13 tons of medicine, 500,000 doses of Covid-19 vaccines and winter clothing to Afghanistan to help with shortages since then, according to the Foreign Ministry.

Indian officials held talks with the Taliban in Afghanistan for the first time earlier this month to discuss the distribution of humanitarian assistance.

The Indian envoys have previously met with Taliban representatives in Doha, the Qatari capital, where they have an office.

India has said it will follow the example of the United Nations in deciding whether to recognize the Taliban government.