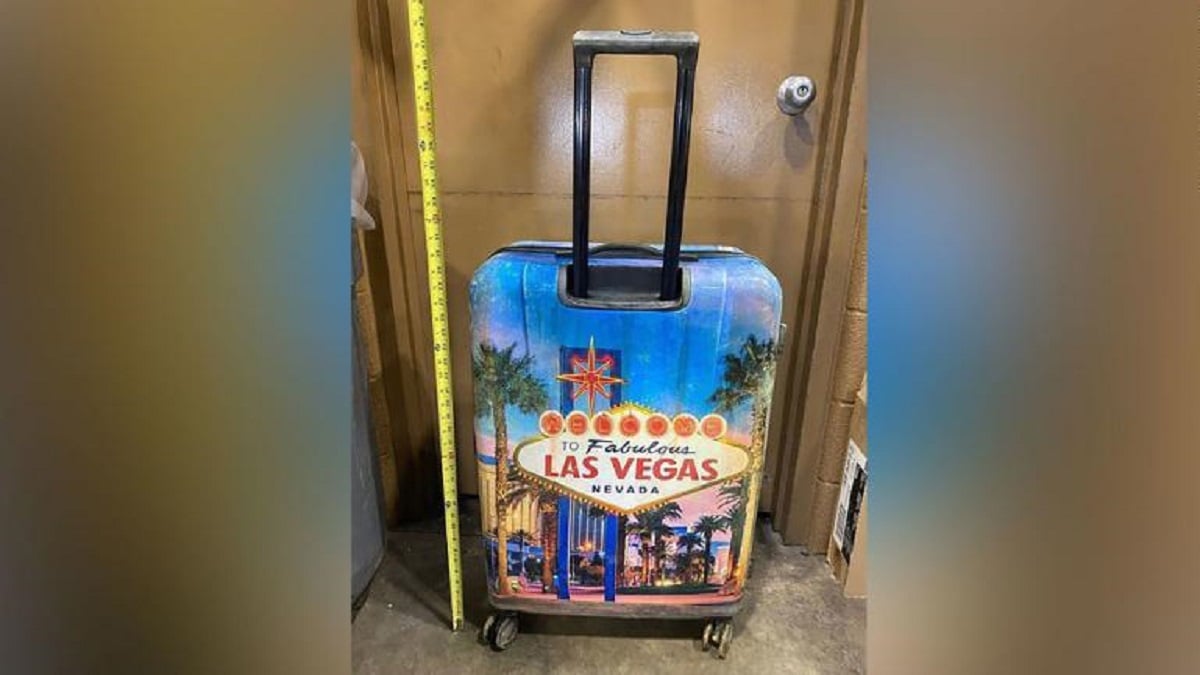 A previously unidentified boy found dead in a suitcase in April in southern Indiana died of an electrolyte imbalance.informed the authorities.

An autopsy on the boy, believed to be 5 years old, revealed the electrolyte imbalance was likely caused by viral gastroenteritis, the Indiana State Police said in a statement.

The condition is also known as vomiting and diarrhea, which can eventually lead to dehydrationaccording to the US Centers for Disease Control and Prevention.

The child’s toxicology report came back negative, according to the release. An autopsy noted no significant traumatic injuries, indicating there was no anatomical cause of death, authorities said.

“Detectives also stated that they have no evidence to lead them to believe the child was alive when placed in the suitcase, and that he was dressed and clean,” police said in the news release.

The boy’s body was found in rural Washington County inside a hard-sided suitcase with a “distinctive Las Vegas design on the front and back,” officials said.

State police received a call from a resident looking for mushrooms, discovered the suitcase on April 16.ly quickly called 911.

Since that day, officials have asked for the public’s help in identifying the boy, who was described as a dark-skinned boy, between 5 and 8 years old, about 4 feet tall, with a slim build and a short haircut. . Authorities reported that the minor died sometime in the week before his body was discovered.

Officers said they’ve received hundreds of calls so far, but they still haven’t been able to find the boy’s identity.

“Investigators are not ruling out the possibility that the child is from another state or even across the country,” police said.

Law enforcement officials are looking for people who may have information that could lead to the boy’s identification and shed light on the circumstances of his death, Indiana State Police Sgt. Carey Huls said.

Detectives hope the published photo of the suitcase will lead to clues. People who can offer information related to the case can contact the toll free information line 1-888-437-643.