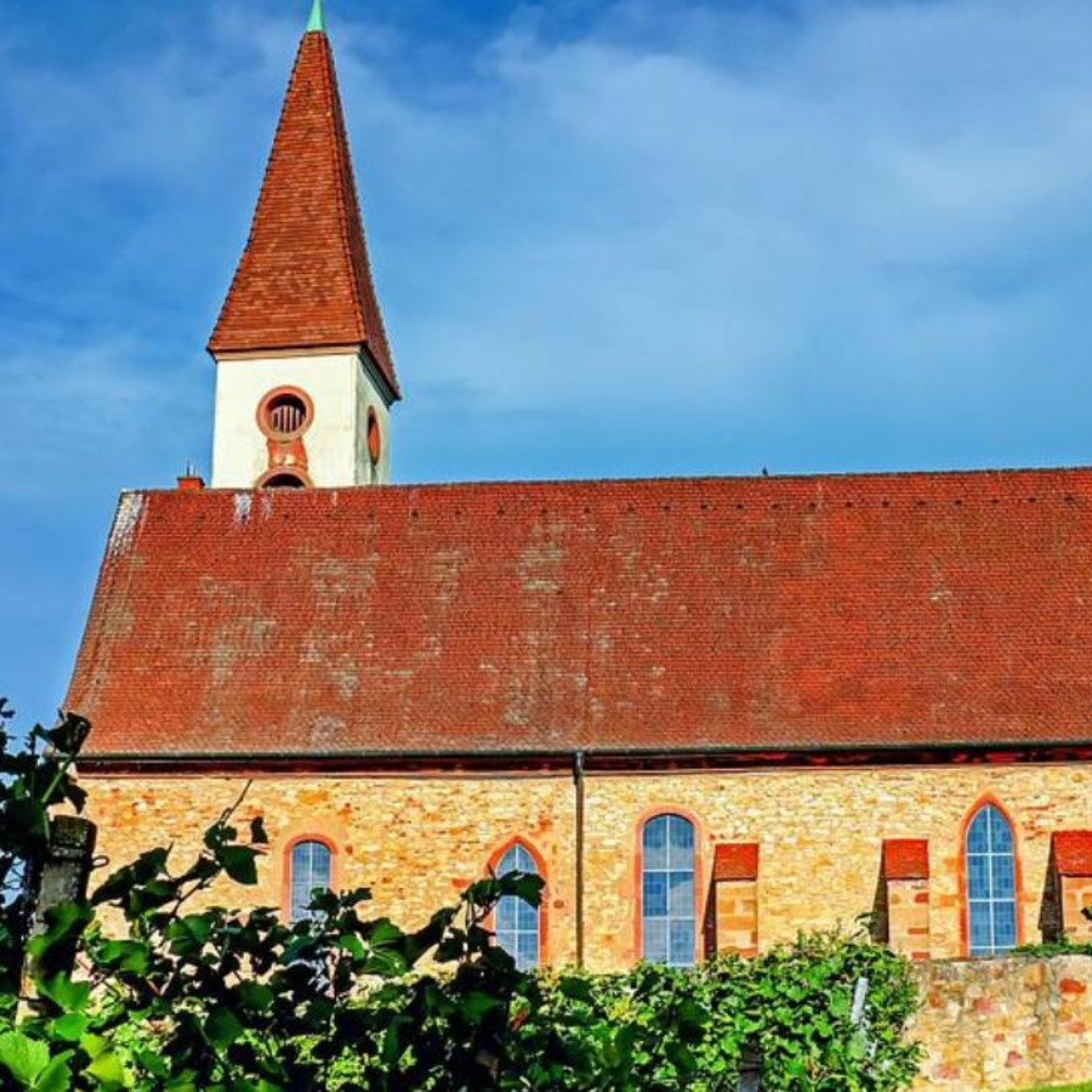 United States.- An Indiana pastor admitted to his congregation last Sunday, saying he had committed “adultery”.

The pastor confessed to the people gathered at the New Life and World Reach Christian Church in Warsaw, however a woman and her husband took the stage to tell a different story, as the woman said that when she was 16, the pastor took her virginity on the floor of his office.

“You did things to my teenage body that had never been done and should never have been done,” the woman said.

“I committed adultery. It was almost 20 years ago. She went on too long. It involved one person and there has not been another,” the pastor confessed.

“I have been asked why I waited so long to deal with it. The answer is not a good answer. I told myself for years that silence served to protect everyone.”

The woman went up with her partner to reveal that the pastor he had touched her when he was 16 years old.

“For 27 years I lived in this hell, it wasn’t 20 yearsThe woman said, adding that she had lied all along to protect the pastor and his family, while also struggling with suicidal thoughts about what he had done to her.

“I was only 16 when you took my virginity on the floor of your office. You remember? I know you do,” the woman said directly to the pastor.

“I could tell story after story about what you did to me.” She added and detailed that she tried to talk to someone at the time, but they all covered up for the pastor.

“It’s not just adultery, it’s another level when you’re a teenagerThe woman and her husband walked down an aisle of the church towards the back.

The pastor resigned last Monday and according to NBC News, it was reported that the Kosciusko County Prosecutor’s Office is investigating the case.

“After reviewing the Indiana Rules of Professional Conduct, Kosciusko County Prosecutor Daniel Hampton is not permitted to release any information regarding this alleged misconduct.”


The heat wave does its thing, student shoes melt