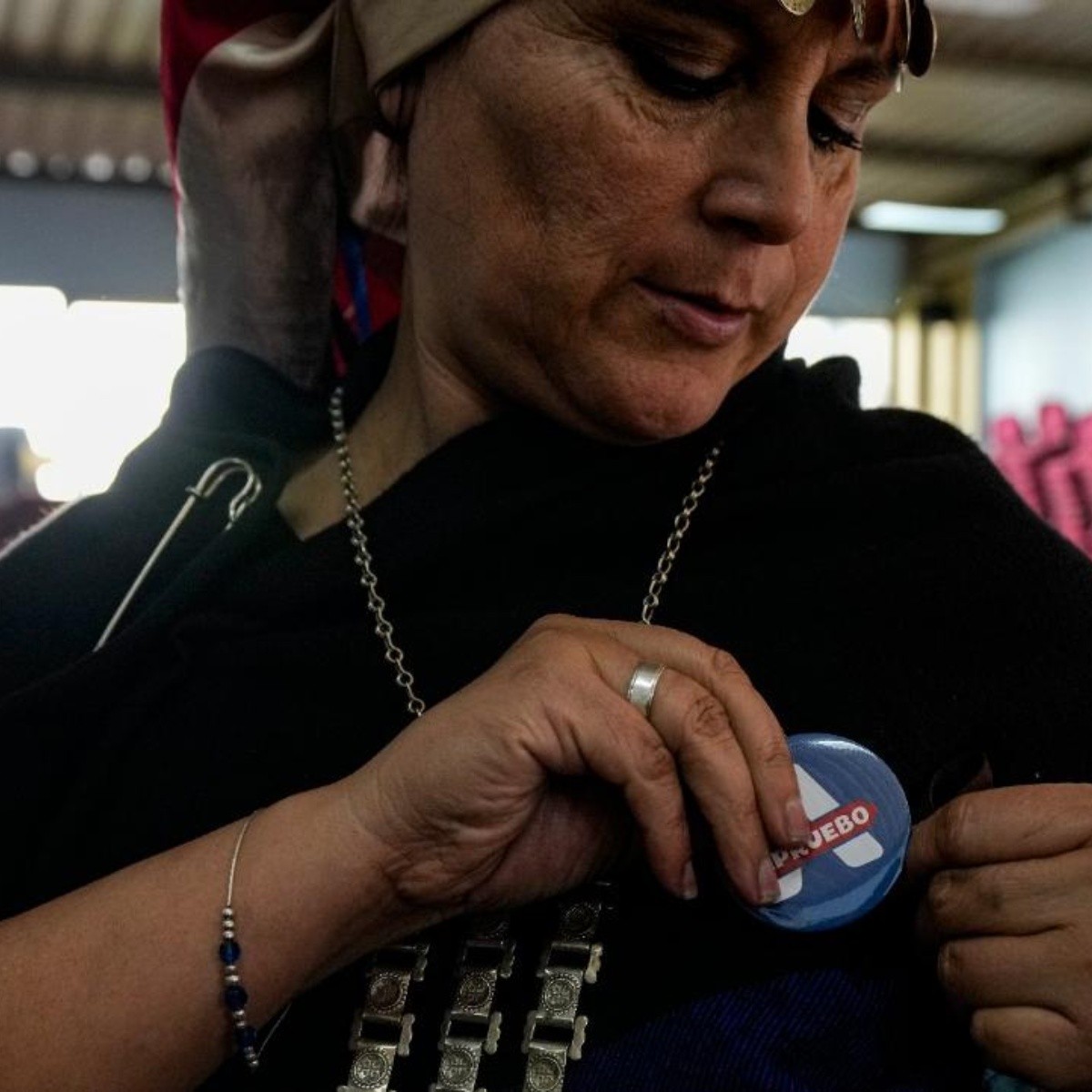 Chili.- Indigenous of the Mapuche ethnic groupthe majority in Chile, asked voters on Tuesday to approve the proposal for a new constitution that it will go to a plebiscite in September and that enshrines a set of rights for indigenous peoplesamong them territorial autonomies, self-government and recognition of their justice systems, rejected by the right-wing opposition.

In Chile the original peoples are not mentioned in the Constitution in force, established in 1981 by the military dictatorship (1973-1990), while conservative sectors and a few center-left reject the inclusion of these rights in the constitutional text that will be voted on September 4. Of its 19 million inhabitants, 12.8% are indigenous, including just over a million Mapuches.

“Approving (the text) highlights the value of plurinationality, which recognizes the fundamental rights that for so many centuries the Chilean state has denied our people,” says a statement by the Mapuche Political Platform, read by the leader Ximena Llamin Hueichan.

The call was made in International Day of Indigenous Peoples established by the United Nations in 1994. If the text is rejected, the Constitution of the military.

The proposal, drafted by a Constitutional Convention mostly from the left, says in its first article that Chile is a multinational and ecological State.

The new constitutional text states that the indigenous peoples have the right to autonomyto self-government, to the recognition and protection of their lands and resources, while recognizing their institutions and justice systems.