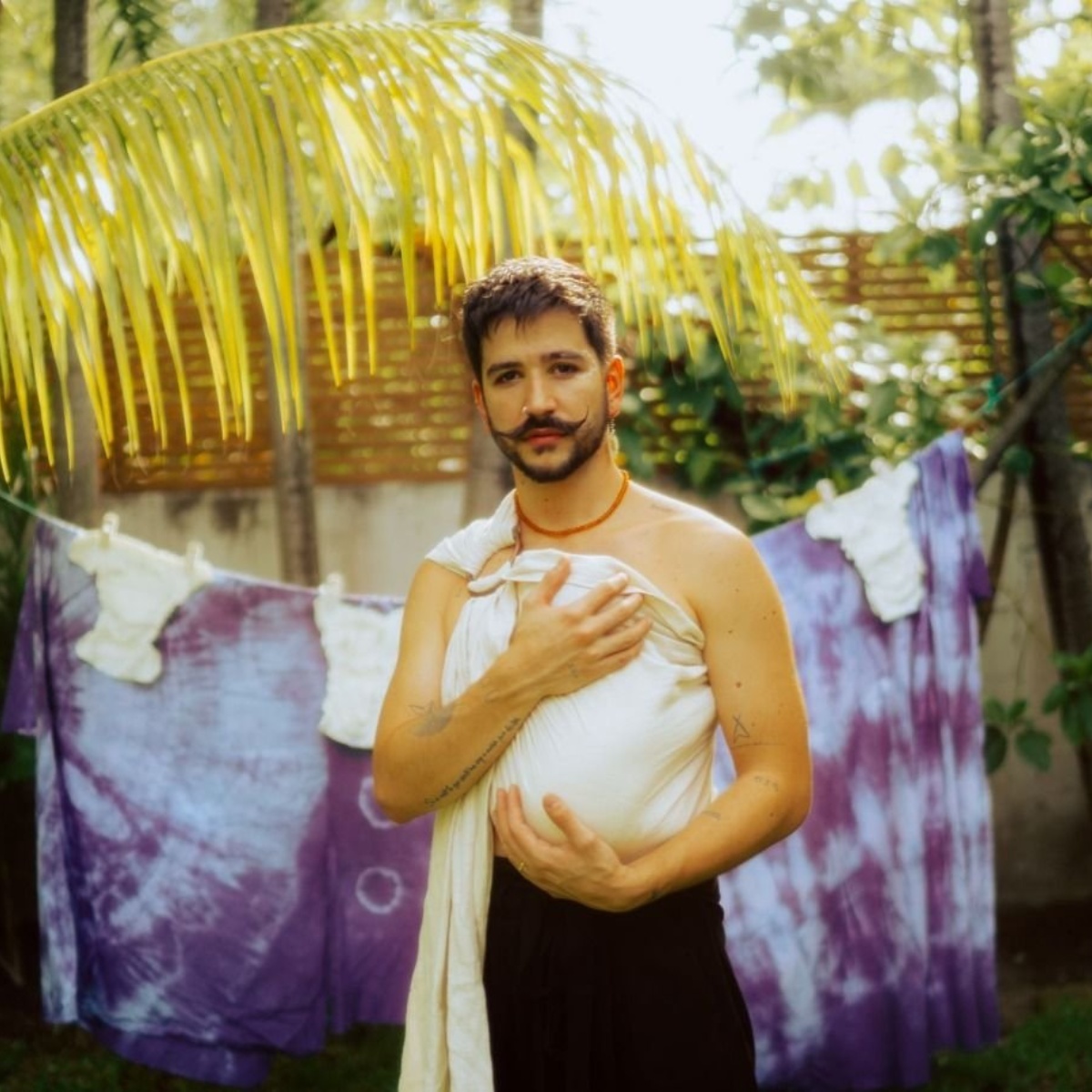 The singer Camilo released this May 19, his new single “hit”, along with the official video, however who stole the attention of his fans was his daughter Indigowho made his debut and touched the couple’s followers.

In AmericanPost.News We let you know that Camilo presented “From inside to outside”, his new album inspired by Indigo.

Now Evaluna’s little daughter touched the internet, with a tender presentation and although they do not show her face, unpublished photographs were seen.

“Pegao” is Camilo’s new musical theme and part of the video clip shows the singer’s wife, Evaluna, and her daughter Indigo, who was the protagonist.

In part of the video, the singer Camilo is seen enjoying his new stage as a father, carrying Indigo, dancing and riding in a stroller.

As expected, the video clip has touched all the singer’s followers, as they assure that he looks “full” with his baby.

Camilo “From the inside to the outside”

Camilo announced that after “Pegao”, the next release will be “Nasa” in the month of June, which are part of his new album “From inside to outside”.

Similarly, the singer Camilo confirmed that he will launch his first documentary entitled “The first tour of my life”, in addition to the project that the Montaner family will have with Disney.

Camilo and Evaluna stayed away from the environment after the birth of Indigo and with the release of “hit” the singer returned to his artistic projects.