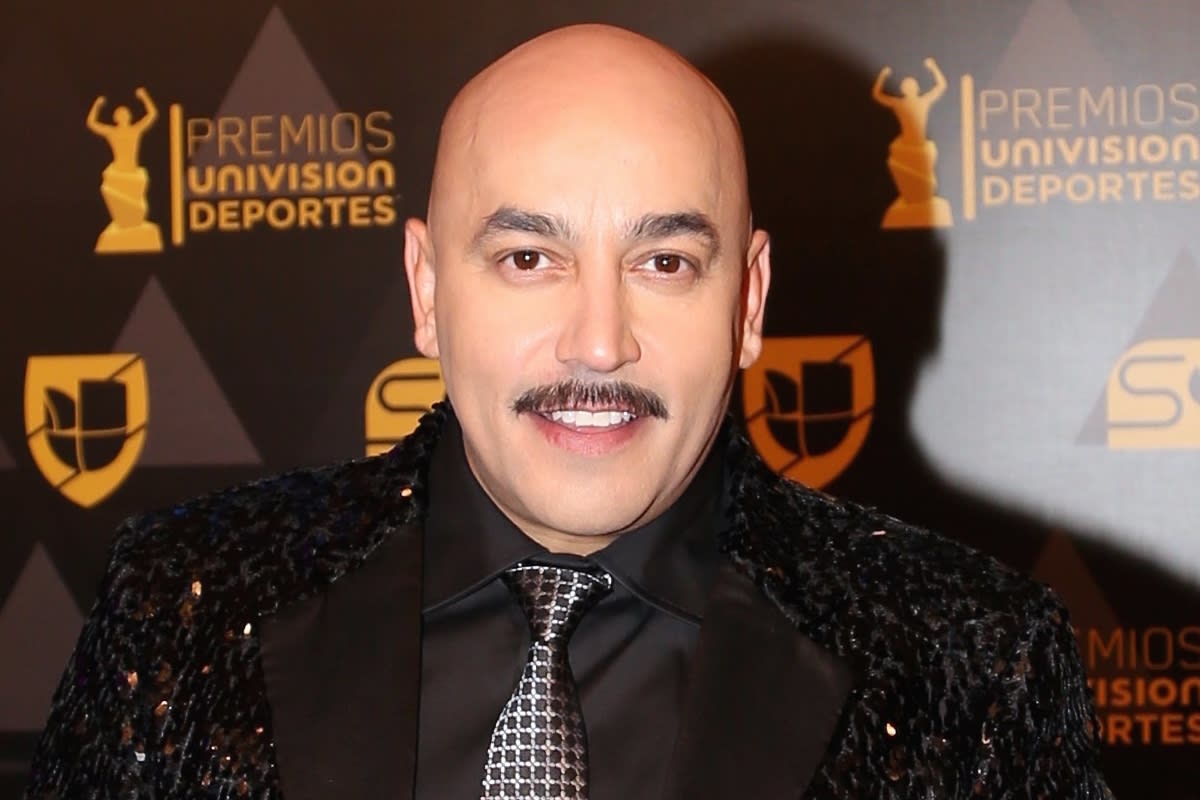 The problems between the Rivera brothers do not seem to have an end, and that is, according to the portal The opinion, They argue that since the Diva de la Banda, Jenni Rivera, passed away, things between Lupillo Rivera and his brothers have not been the best, especially with Rosie and Juan Rivera.

The problems between the Rivera brothers

And it is that, according to this portal, it was from the year 2017 when Lupillo Rivera said for the chain of Univision that the relationship with his siblings worsened because they began to speak ill of him: “I don’t know why if they are brothers you feel you have the right to speak ill of one, but that’s the way it is,” he commented at the time.

However, things did not seem to have improved over the years, causing the singer to gradually begin to separate from his own family as more and more problems began to arise, after this, the nickname Bull of the corrido He recently posted a message which was considered by many to be a hint to one of his sisters, Rosie Rivera.

Does Lupillo Rivera publish a hint for his sister Rosie?

It was this August 24 when the singer Lupillo Rivera published a message through his Instagram account, where his followers began to argue that it was a hint for his sister Rosie Rivera, causing even his younger nephew, Johnny Rivera and Lorenzo Méndez they will react.

And it is that, written in English, Jenni Rivera‘s brother published: “Treating people well is better than posting bible verses every day that you do not even practice”, and it is that although it is not known for who this message was addressed to, many users commented that it was a hint for their sister Rosie.

“Put the coat on whoever has it”; Does Lupillo Rivera publish a hint for his sister Rosie?

Not satisfied with that message, Lupillo Rivera placed the following at the bottom of the image: “Reflection to perfection! LR put the coat on whoever has it ”, ended his publication, which already contains more than 11 thousand likes and endless comments, where even his nephew Johnny Rivera reacted.

In the comments section, the youngest son of Jenni Rivera, Johnny commented on the following two messages: “I feel this message on many levels” and “LMFAOOOOO”, which gives as an interpretation to something that made him extremely laugh, however, The reactions did not end there, since even Lorenzo Méndez reacted to this supposed hint of Lupillo for his sister Rosie Rivera.

“The more quiet you are, the prettier you are”; Lorenzo Méndez reacts to Lupillo’s alleged hint for his sister Rosie Rivera

And it is that despite the fact that Lorenzo Méndez, Chiquis Rivera‘s ex-partner only placed several emoticons in this regard, criticism rained on him, where users told him that he looked better quietly: “Calladito, you look prettier, Lencho, you you’re out of this guy “, to which another follower replied:” Very true eh, why are you looking for noise in the pork rind “.

However, some followers began to argue that this message was an indirect both for his sister Rosie Rivera and for his brother and even his niece Chiquis Rivera, causing thousands of speculations about this message from Lupillo Rivera.

“What a stone for your sister”; Followers react to Lupillo’s alleged hint for his sister Rosie Rivera

Various comments began to arrive at Lupillo Rivera’s message, where his more than 1.4 million followers commented that it had been a hint for his sister Rosie Rivera: “Uy, pedradona for sister JAJAJ”, “Yes the truth yes hahahahaha”, “Stone for Rosie and Doña Rosa HAHAHA”.

“There goes for your sister the stone HAHA”, “You go with everything against your brother hahaha”, “Go until you gave something good, especially coming from people like you who very hallelujah”, “I agree but, those stones won’t they be for your relatives? I just say “,” Pedrada for your relatives, how strong “, were one of the many comments that could be read in the supposed hint for Rosie Rivera.

Video resurfaces in social networks where the singer Lupillo Rivera, speaks wonders of his “nemesis” Christian Nodal, in the video, Jenni Rivera’s brother affirms that Nodal was going to stay with mariachi music, confessing that he was even one of the few artists who “revolutionized mariachi”.

It is known that currently Lupillo Rivera and Christian Nodal cannot be seen even in painting, and it is that these two artists have developed a feud since Nodal began dating his ex-partner Belinda, causing even Lupillo himself to have to remove the tattoo of the singer originally from Spain, causing a “chaos” between these two full of hints and drama.

However, it seems that this was not always the case, since the 49-year-old singer, Lupillo Rivera, at the time, came to admit great admiration for Christian Nodal, commenting that without a doubt he was a great singer and that he was beginning to “Reform” what mariachi music was, unfortunately those good wishes were left behind.

It was through a video published by the Instagram account @chamonic, where he revealed a video of Jenni Rivera’s brother speaking wonders of his ex Belinda’s new fiancé and, despite the fact that the year in which it was recorded is unknown, we observed a Lupillo admiring the talent of his now “nemesis”.

“Nodal stayed with the mariachi music and with Belinda”

At the bottom of the video, the Instagram account wrote the following, also revealing the position taken by Lupillo Rivera after seeing the video where he himself spoke wonders of Christian Nodal: “#TBT we have to admit that Lupillo was right in what Nodal said on that occasion, who would have thought that later they would be literal love rivals ”.

“The girl who sent the video says that she also sent it to Lupillo and that 5 minutes later she blocked it, oops, she doesn’t like to remember what came out of her mouth. Fun fact: Nodal stayed with the mariachi music and with Belinda, compermisaaaaaa ”, you could read at the bottom of the video.

“Nodal is one of the artists who is going to stay”

Although it is not known what year that interview is, at that time it seemed that Lupillo Rivera and Christian Nodal seemed to get along wonderfully, where even the brother of the late Diva of the band boasted of how happy he was for him. artist in which Nodal was going to become: For example “Christian Nodal is an artist who, as he goes, is one of the artists who is going to stay,” he began.

Later, Lupillo Rivera confessed at that time that Nodal was going to completely reform mariachi music: “Because he has been singing different mariachi, he has been singing now if the renewed mariachi, I can say that he is one of the few artists who has evolved mariachi “Lupillo Rivera concluded when he was asked what he thought about Christian Nodal.

Unfortunately, everything seems to indicate that this admiration that Lupillo Rivera had for Christian Nodal, to such a degree that he spoke wonders about him, disappeared, since due to unrequited or forgotten loves, these artists became great rivals, unleashing an endless of hints and tattoos of spite.

Such was the case when, despite the fact that Lupillo Rivera confessed that he would never remove the tattoo that he made of Belinda’s face on his face, later, when it was confirmed that Nodal and the singer were engaged, Jenni Rivera’s brother did not He had more than to take it off, causing endless mockery for the singer. YOU CAN SEE THE VIDEO HERE