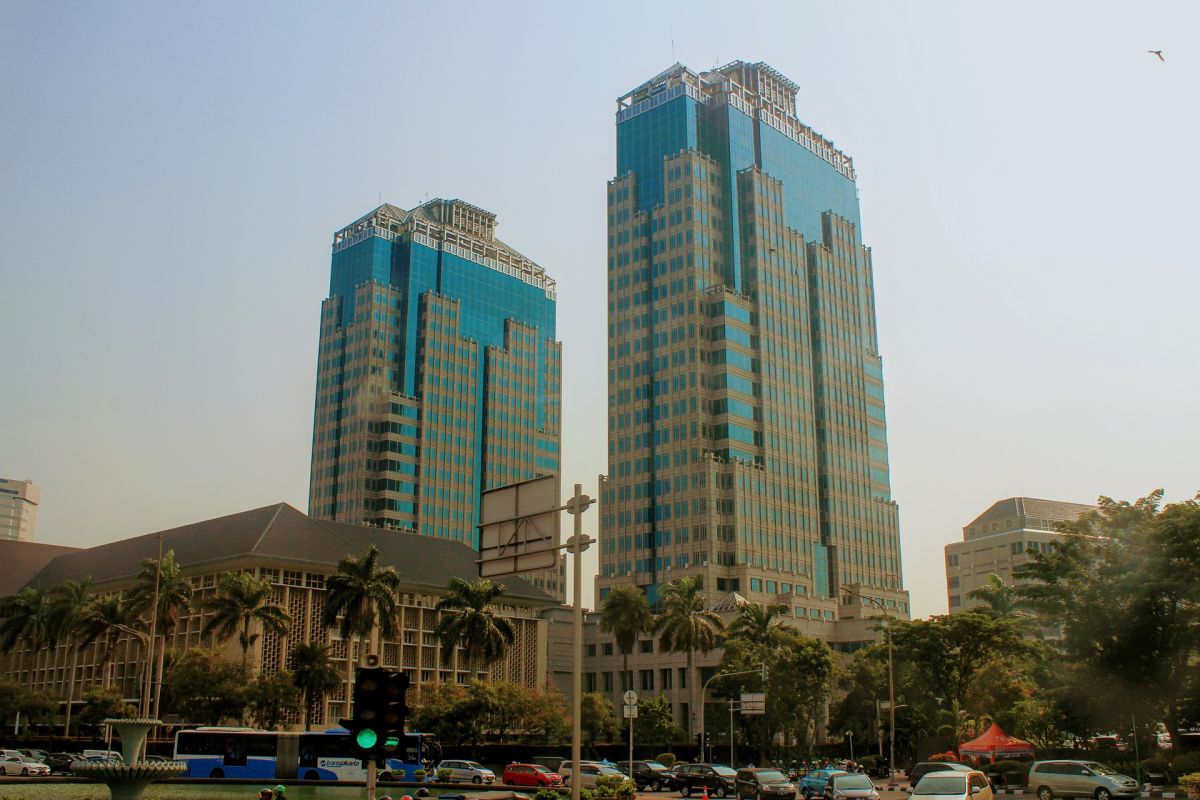 The new Indonesian capital will be called Nusantara, which translates to “archipelago,” and will be located on the island of Borneo. This follows the Indonesian parliament’s approval of a law to change the nation’s capital from Jakarta, on the island of Java, to a jungle area of ​​Kalimantan.

Information released by the administration of the country’s president, Joko Widodo, said that the relocation in the jungle of Kalimantan on the island of Borneo will start between 2022 and 2024, and highways and ports will be prioritized to allow access, the Finance Ministry confirmed.

In other words, this new capital is not yet in place and no deadline has been set for the completion of the project, so Jakarta will remain the capital until a presidential decree is issued to formalize the change.

Planning Minister Suharso Monoarfa told parliament after the bill was passed: “The new capital has a central function and is a symbol of the nation’s identity, as well as a new economic center of gravity.“.

He also said that Indonesia would follow in the footsteps of new capitals in other countries, including Brazil and Myanmar.

“The relocation of the capital city to Kalimantan is based on various considerations, regional advantages and welfare. With the vision of the birth of a new economic center of gravity in the middle of the archipelago”, he assured.

The government detailed in a statement thathe new capital is intended to strengthen supply chains and position Indonesia “in a more strategic position in world trade routes, investment flows and technological innovation”.

Indonesian, which is the largest economy in Southeast Asia, wants the new capital to be a low-carbon “super hub” that will help support the pharmaceutical, health and technology sectors and promote sustainable growth beyond the island of Java.

In addition, with this, the concern for Jakarta is answered, since it is prone to flooding due to being on the top of a swampy land near the sea, which is why it is considered as one of the fastest growing cities. sank into the planet.

Jakarta is also one of the most overcrowded urban regions in the world, since it is home to more than 10 million people and has around 30 million in the metropolitan area, according to the UN.

Read more:
Puerto Rico Approves Exiting Bankruptcy After Public Debt Adjustment Plan
Hispanic lawmakers ask Twitter, Facebook and TikTok to stop disinformation in Spanish
Portal launched to request up to 4 free COVID-19 tests that will be sent to your home