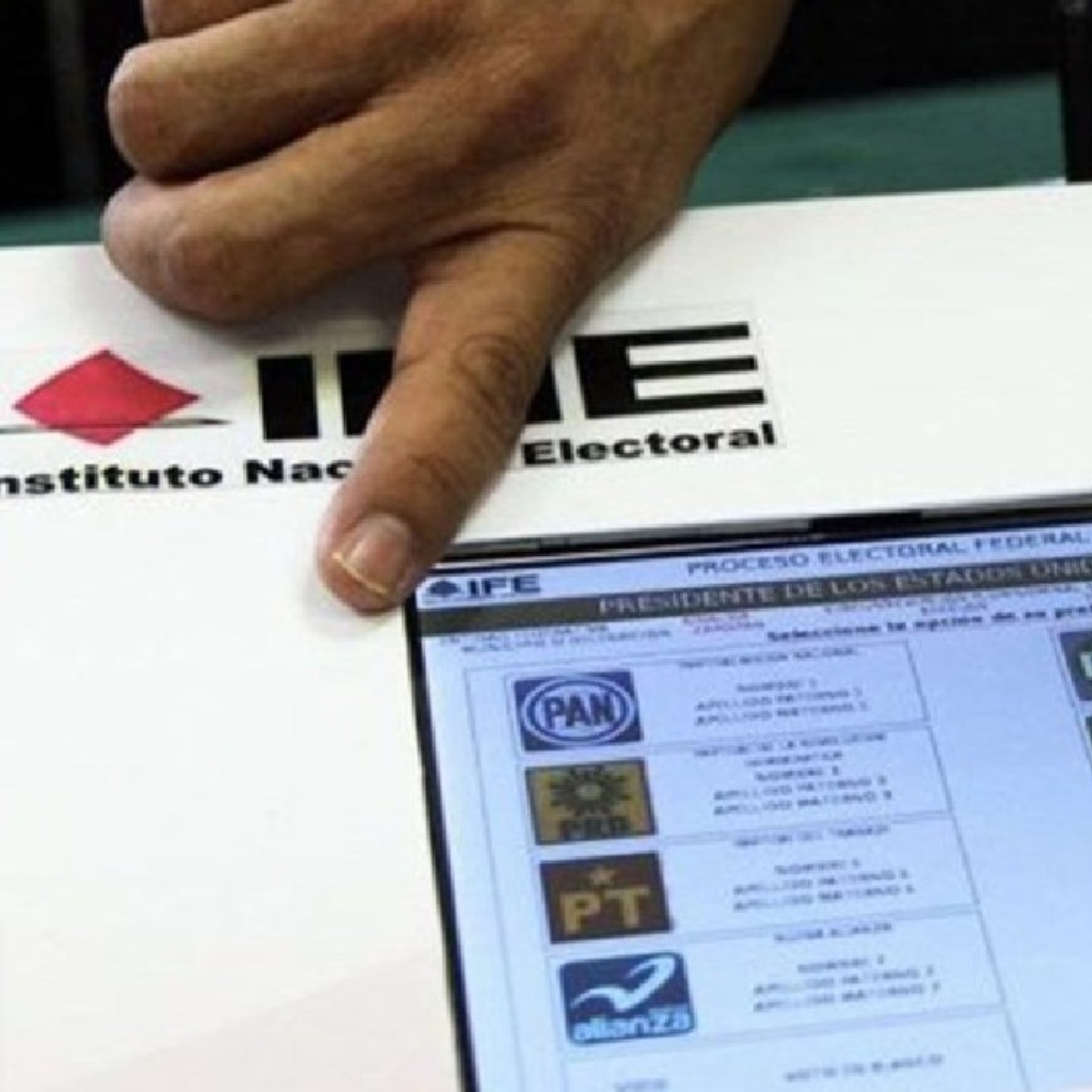 The National Electoral Institute (INE) seeks that by opening the Internet Electronic Voting System (SIVEI) near six thousand 343 citizens residing abroad can participate in the next electoral processes.

Due to the migration that exists in the country, the institute has decided to open this opportunity so that more Mexicans can cast their vote in electoral contestsit has been indicated that there are some states that have contemplated in their legislation the new “extraterritorial vote”.

Therefore, it will only be available for the 2022 elections in the states of Aguascalientes, Durango, Oaxaca and Tamaulipas, where next June 06 the next governors will be elected.

Details on the “extraterritorial vote” of the INE

The INE has indicated that the distribution of the Nominal List of Electors Resident Abroad (LNERE), has contemplated 678 citizens from Aguascalientes enrolled, in Durango there are 1,389, in oaxaca two thousand 520 and in Tamaulipas there are 1,756 Mexicans.

It has been reported that the INE will initiate the investigation to analyze the formal complaint that has been filed Alexander Morenoleader of the PRI, against Brunettedue to accusations that Cinepolis contributed money to election campaigns of the party he represents.

Via AmericanPost.News We also inform you that Mario Delgado received a considerable fine for “hitting”, reported the TEPJF.