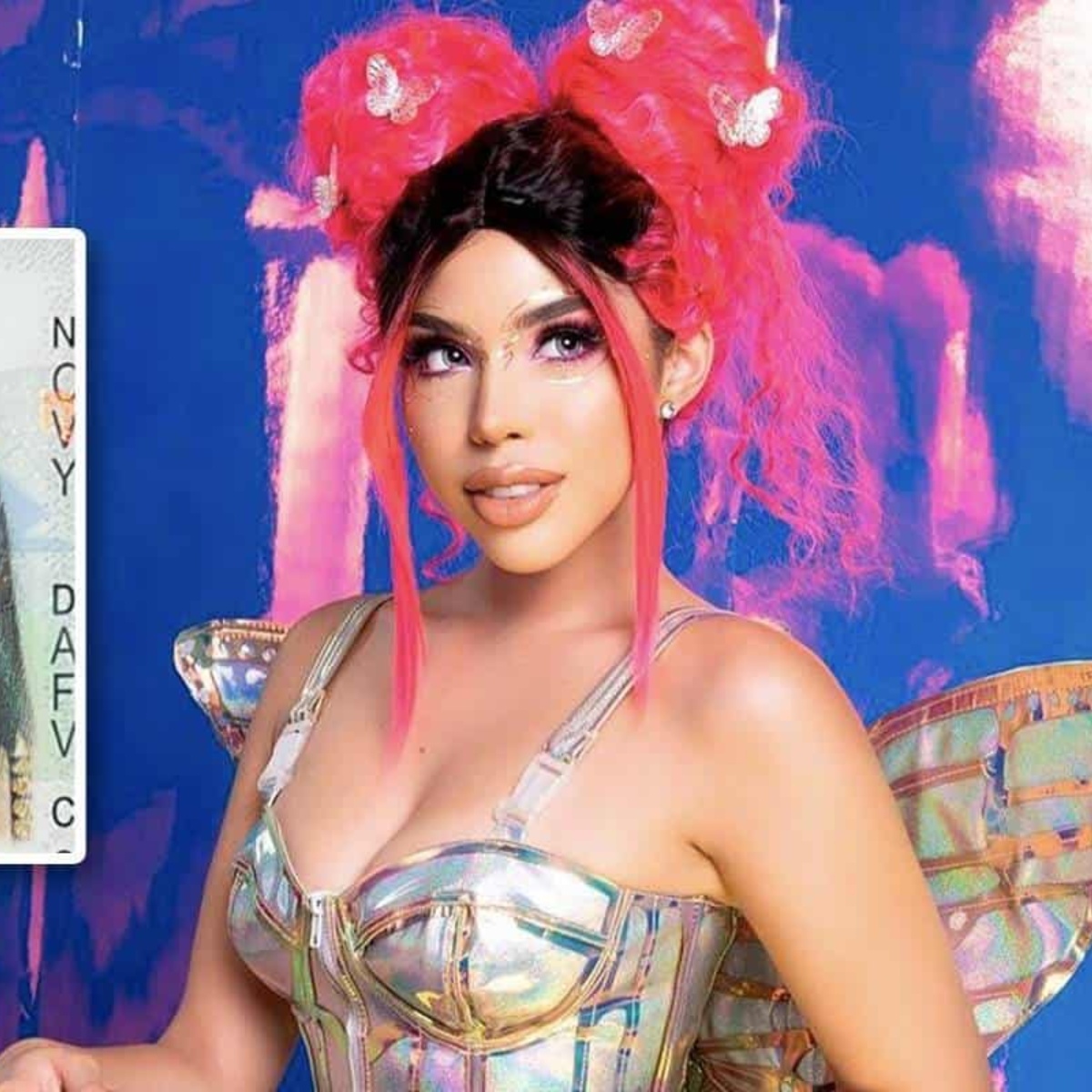 A few days ago we made you known in AmericanPost.News that Yeri Mua became target of harsh criticism and cruel ridicule on social media after accused the INE of editing the photograph of your voter registration card and have she looked ugly because of “pure envy”.

“My pinc** day was ruined with this ID. Seriously, I think this photo was edited to make me look that bad, I don’t look that ugly, I’m not that ugly, really. They edited it for me to see that ugly, because I’m not ugly. In other words, I will be whatever I am, but I am not ugly, ”said the influencer in a live broadcast that she made from her page. Facebook.

As we mentioned at the beginning, the statements of “La Bratz Jarocha”, a nickname by which he is also known, caused controversy among netizens, who pointed out that the electoral body is not to blame for she could not use the filters that she usually boasts in her photographs and sharing on social networks.

Yeri Mua’s accusations reached the ears of the INE, who denied that the influencer’s ID had been editedThis is due to the fact that they handle a sophisticated program that prevents changes in the user’s face and that filters are not allowed to avoid usurpations and falsification of identities.

“Imagine that one day a traffic agent stops you, and you give him your voter card with a beauty filter that lightens the skin, when in reality your complexion color is different, or that your eyes are not green as in the photograph . This can lead to legal problems.” Lydia Cardenasmember of the Local Executive Board of the INE of Veracruz to the Informado Caribe site.

In the case of the young influencer, it was mentioned that there was no formal complaint for a case of discrimination at the time of applying for his voter registration card but that he was asked to remove excess makeup and tie his hair back to look as natural as possible.

It may interest you: They broadcast a video of Yeri MUA discovering her boyfriend’s infidelity

Yeri Mua is a influencer and makeup star Veracruz that is very popular on social mediamainly on Facebook from where he makes multiple live broadcasts, which have helped him garner millions of followers.