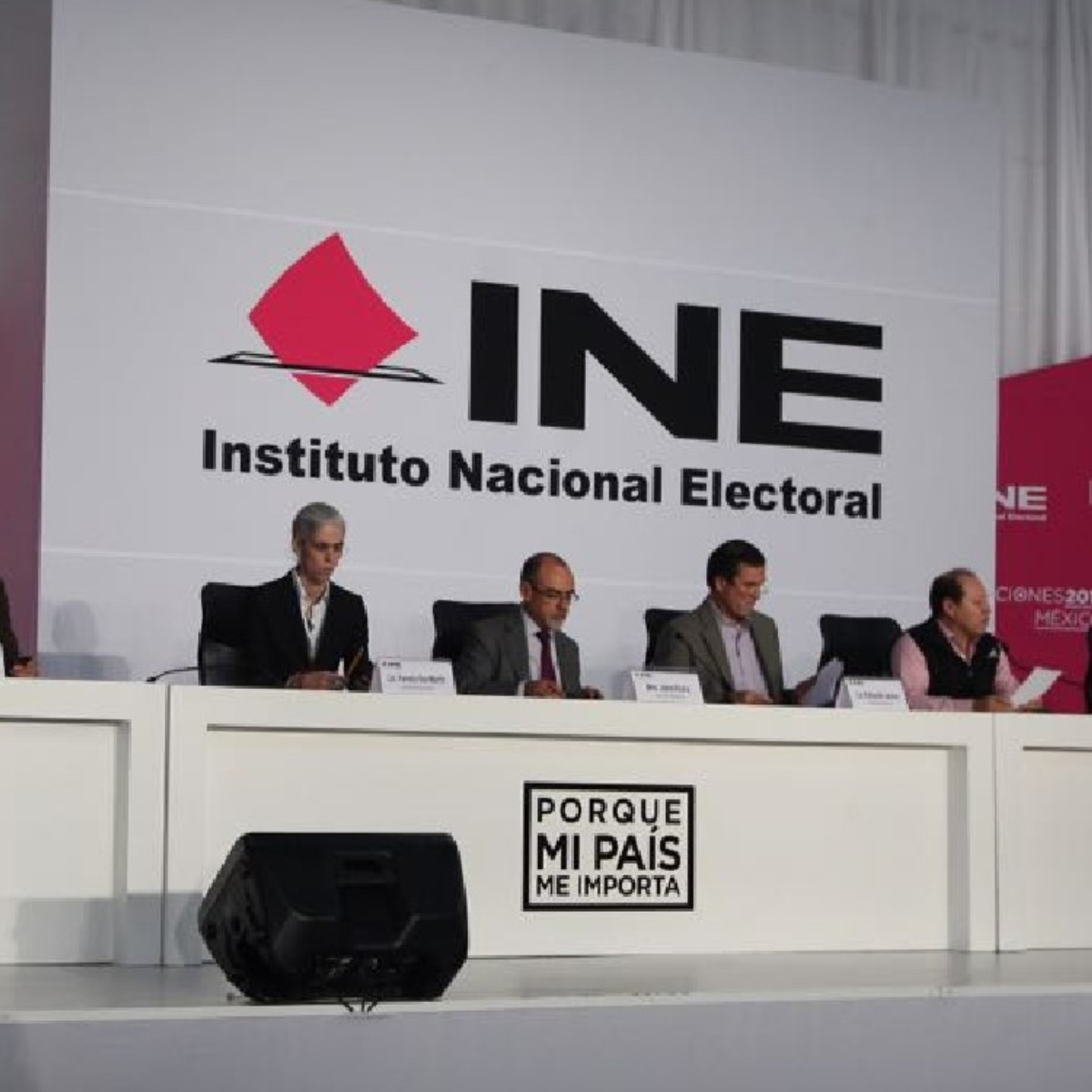 Lorenzo Cordovapresident councilor of the National Electoral Institute (INE) has warned that the budget cut of the Chamber of Deputies to the institute could put at risk the 2024 elections.

Since in the current year the budget allocated to them was 19 thousand 736 million pesosincluding 5 thousand 821 million for parties, and according to Cordova have been notified which will be less for the following year, he noted:

“If you want to put the 2024 election at risk, then do what you did during the revocation of the mandate”

According to the information, the INE in 2021, the year of intermediate elections (federal and local), received 26 thousand 819 million of pesos, which would be little more than 7 million pesos less for their activities this year, added:

“If for a money issue (the game is reduced), it would be a catastrophe in democratic terms, it would be terrible”

Effects of the budget cut for the INE

Cordova indicated that although the budget has always been variablesince it is in accordance with the request of its general council, in the 2023 your spending outlook it would be considerable since they will deliver around of 17 million of credentials to vote.

As well as the contemplation of some 2 billion precautionary to attend possible citizen inquiries and carry out auditing tasks. local elections of the State of Mexico and Coahuila.

The INE counselor indicated that having a lower budget than required would not allow them to carry out desirable activities such as advancing the payment of ballots for the presidential elections, as well as preparations for elections 2024which according to him begin in September of 2023.

Was the INE who announced that he received a formal complaint from Brunette against the leader of the Institutional Revolutionary Party (PRI), Alexander Morenofor irregularities in political campaigns.

In AmericanPost.News We also inform you that the INE plans to change the local electoral geography of Quintana Roo.