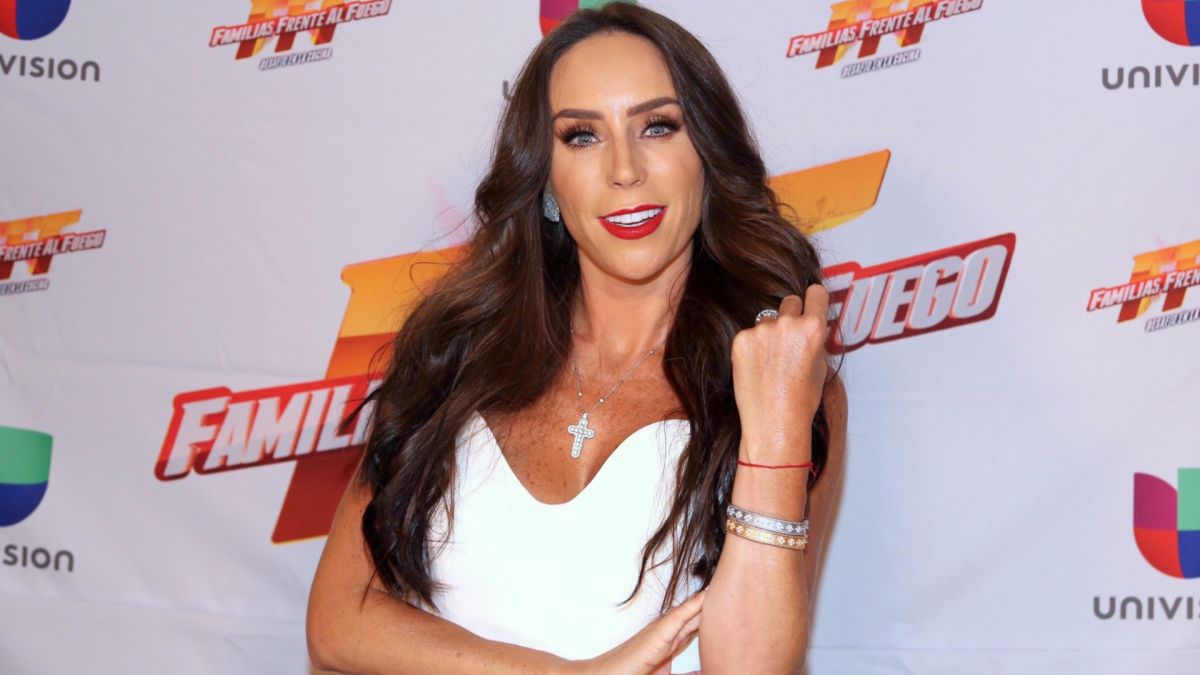 In the middle of the unsuccessful search under which they find the television host Inés Gómez Mont and her husband Víctor Álvarez Puga, Information continues to emerge about the future that would await the couple after being captured, this after being accused of embezzlement.

Just a few days after completing 4 months of being booked by Interpol, there are several experts in criminal matters who have given their point of view and revealed what the consequences might be they face the presenter and the businessman.

In this regard, the lawyer Verónica Jazmín Berber Calle, a member of the Feminist Circle of Legal Analysis, stated in an interview with El Diario de Yucatán that due to the five charges that Inés Gómez Mont is accused of, the famous woman could spend up to 50 years in prison.

In total, the influencer is also accused of organized crime, embezzlement, money laundering and tax fraud. To this list is now added that she is currently a fugitive from justice, which gives an approximate total of 55 years in prison in case of being found guilty.

To end his speech, Berber added that if arrested, Gómez Mont and Álvarez Puga they would be incarcerated in federal prisons. The famous woman would be held in the Federal Center for Female Social Readaptation in Coatlán del Río, Morelos.

For his part, the businessman would be transferred to the Federal Center for Social Readaptation Number 1 “El Altiplano”, in the municipality of Almoloya de Juárez, in the State of Mexico.

Inés Gómez Mont and her husband want to collaborate with the FGR to avoid going to prison
Former mother-in-law of Inés Gómez Mont would have accidentally revealed the location of the fugitive
Inés Gómez Mont: This is how she decorated her luxurious mansion on her last Christmas before she was a fugitive