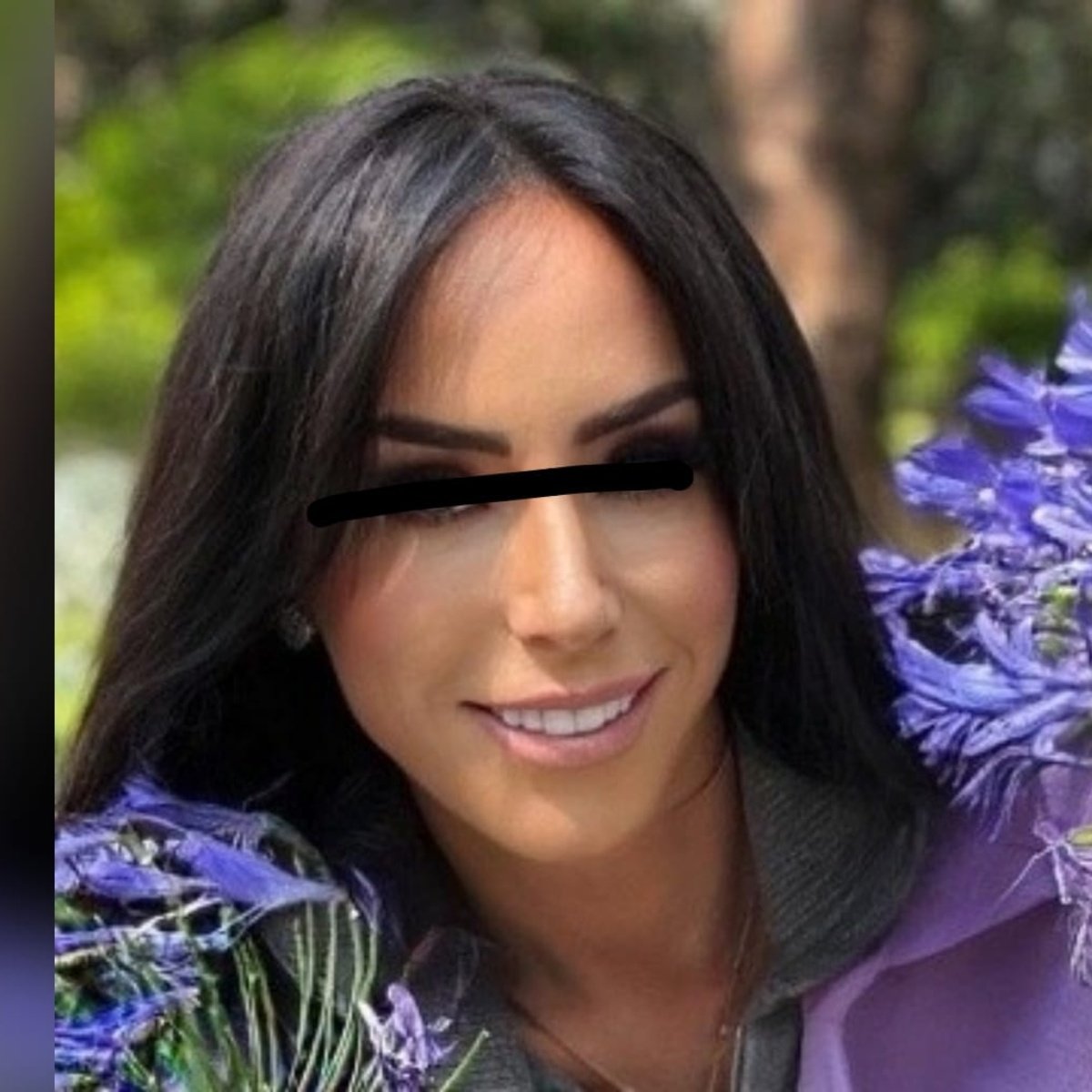 The driver’s lawyers Ines Gomez Mont tried to reach a settlement agreement with the Attorney General of the Republic (FGR) for his alleged involvement in the organized crime and money laundering.

According to the Animal Politico media outlet, the former star of TV Azteca and Televisa offered to pay the 14 million 843 thousand 816 pesos (738 thousand 642 dollars) that are attributed to him, which he would have received from the alleged ghost companies. Nevertheless, this proposal was rejected by a federal judge.

As we have told you in AmericanPost.Newsin 2021 the federal judge, Iván Aarón Zeferín Hernández, issued the arrest warrant against Inés Gómez Mont and her husband Víctor Manuel Álvarez Puga for the alleged crimes of organized crime and money laundering regarding the diversion of millions, money that was allegedly earmarked by the Government for security in federal prisons.

This is what Inés Gómez Mont is accused of

In addition, the authorities also indicated that in the case of Víctor Manuel Álvarez Puga operations were carried out for less than 250 thousand pesos (12 thousand 440 dollars), detailed Political Animal.

The whereabouts of Inés Gómez Mont and her husband Víctor Manuel Álvarez Puga is unknown so farthis after an arrest warrant was issued against him on September 10.

However, these figures show that the couple was not the main beneficiary of the diversion of resources, therefore, So far, it has not been proven that Gómez Mont organized the alleged fraud..

How many children does Inés Gómez Mont have in total?

At 38 years old, the driver Inés Gómez Mont has six biological children and one adopted, her stepson “Mayito”who has procreated in two marriages, the first together with Javier Diaz Bravowith whom she was married from 2008 to 2013, and now with Víctor Álvarez Puga, a businessman whom she married in 2015.