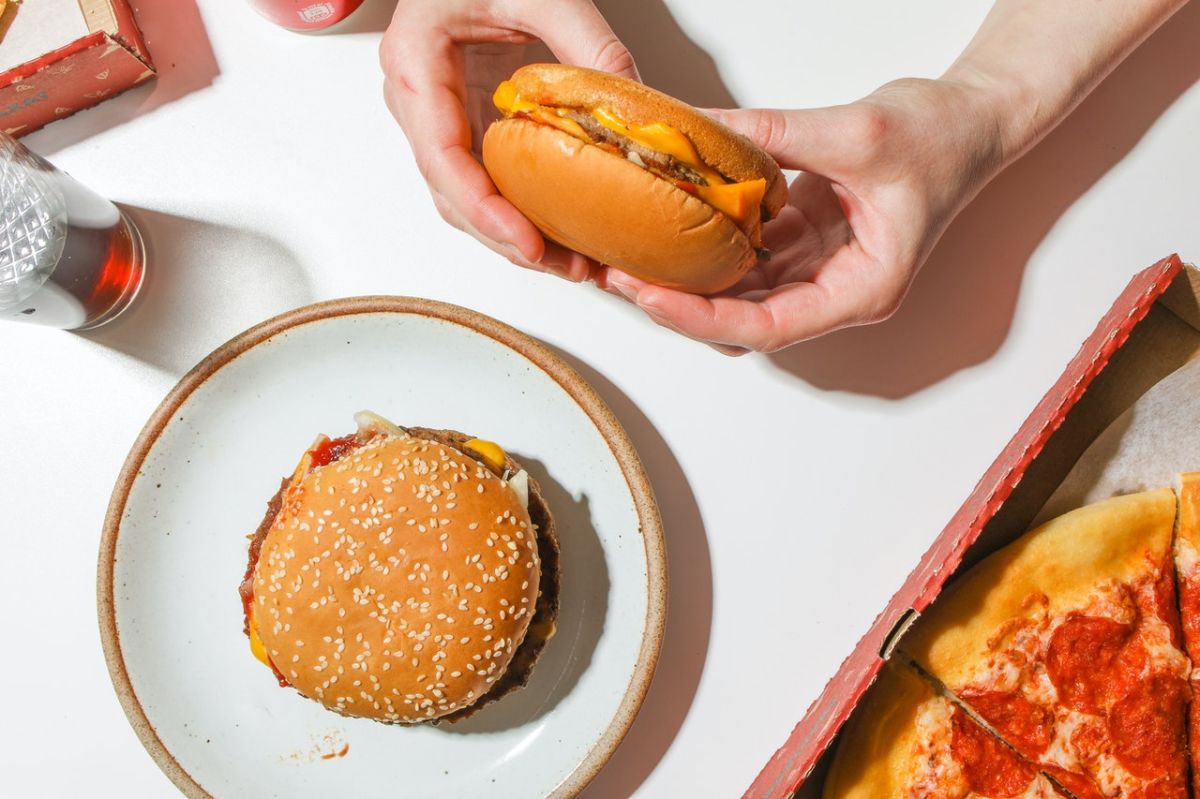 In the food study, they have found 10 out of 11 potentially dangerous chemicals for fertility, such as phthalates, a group of chemicals used to soften plastics and able to disrupt the endocrine system. They have been linked to reproductive problems.

A recent study by researchers at New York University indicated that up to 100,000 premature deaths in the United States each year could be attributed to exposure to phthalates.

The researchers note that phthalates and other plasticizers are widespread in the foods of US fast food chains such as McDonald’s, Burger King, Pizza Hut, Domino’s, Taco Bell and Chipotle.

Phthalates were found in 81% of the samples, and 86% contained plasticizer

The researchers bought the fast food foods from different restaurants and asked for three pairs of unused food handling gloves. The team found out that 81% of the food samples studied contained a phthalate called DnBP, and 70% contained DEHP. 86% of the foods contained the replacement plasticizer known as DEHT.

Both DnBP and DEHP have been linked in different studies with fertility and reproductive problems in humans. They can also increase the risk of learning, attention and behavior disorders in children, according to the research report.

In the case of DEHT, more research is still required to determine how it affects health.

The researchers found that foods containing meat, such as cheeseburgers and chicken burritos, had higher levels of the potentially harmful chemicals, while the cheese pizzas had the lowest levels.

The chemicals may have been transferred to food from plastics, from gloves, industrial tubes, food conveyors and packaging for wrapping food in fast food restaurants.

Tighter regulations are needed to help keep these harmful chemicals out of the food supply.

The study reports that some phthalates are prohibited in the case of manufacturing toys and other products, but they are still used in food packaging materials.