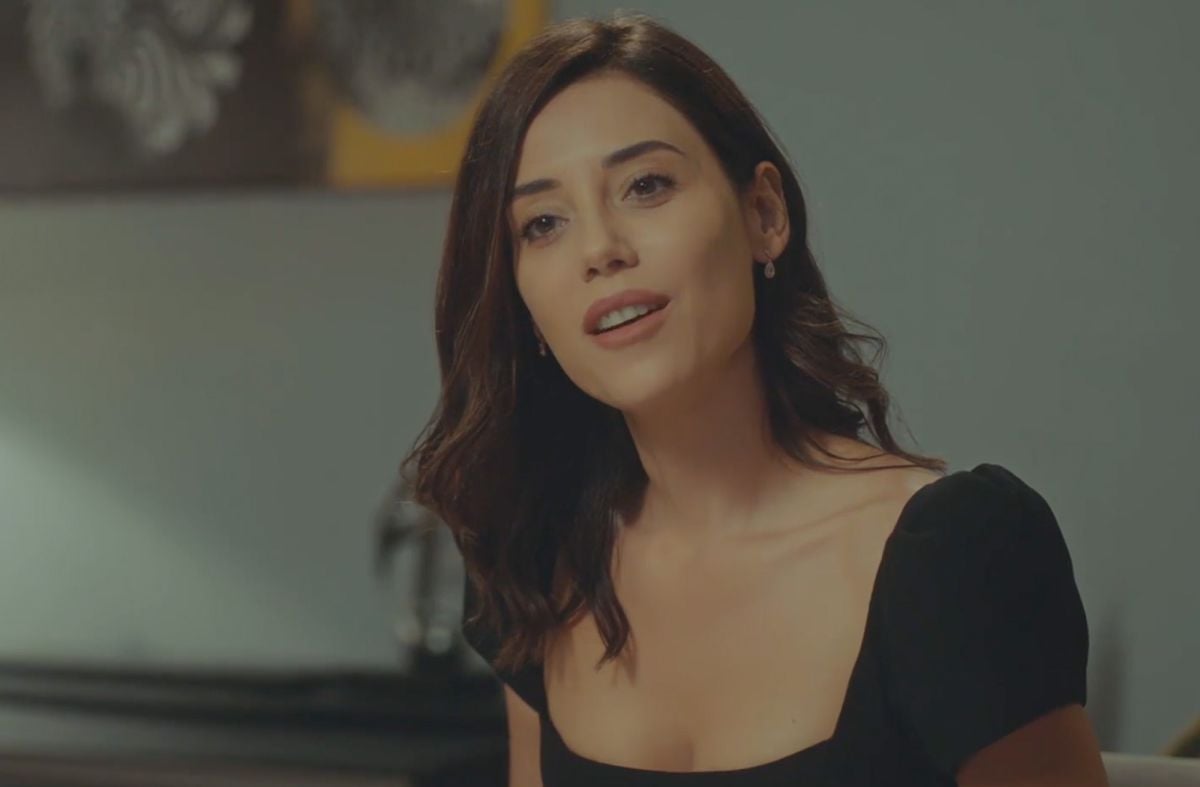 Telemundo is betting big on Turkish soap operas and in the coming weeks its primetime will have two titles on the air. “brave love” recently premiered at the 9pm/8c time slot when it was originally supposed to start after the end of “Pasión de Gavilanes 2” at the 10pm/9c time slot. However, since “Hasta Que La Plata Nos Separe” also fared poorly in the audience and they changed its time slot, the Turkish premiere was brought forward.

This left Telemundo without a telenovela in the 10pm/9c time slot and these days, “Amor Valiente” was extended to 2-hour episodes. But this is going to change since for days the Hispanic network began to announce a new Turkish drama, “Unfaithful, Story of a Deception“.

The Turkish soap opera stars Cansu Dere, which the Latino public in the United States recently saw on Univision’s screens with the hit “Madre.” During the broadcast of “La Casa de los Famosos” on Friday, June 3, it was confirmed that “Infiel, Historia de un Engaño” will hit the screens of Telemundo starting Monday, June 13 at 10pm/9c.

What is Telemundo’s ‘Infiel, Historia de un Engaño’ about?

The story of ‘Unfaithful’ revolves around Asya and Volkan, a couple who met when Asya was alone in the world. Her parents passed away when she was quite young. Although she was left a large inheritance, she Asya had no family that she could call her own. Volkan changed all that after he proposed to her and right after she finished medical school, they settled in Volkan’s hometown: a small town near Istanbul. Volkan’s family became his family and her friends became her friends. On this basis, they built a happy marriage and raised her son Ali in this loving home that Asya had always dreamed of.

Years later, Asya’s medical practice was thriving and Volkan’s construction business seemed to be booming. Life couldn’t be better, until Asya found that long blonde hair in Volkan’s scarf. She discovers that Volkan is having an affair with a young woman, Derin. Worse yet, she finds out that all her friends and people around her knew about this relationship, but no one told her. Compounding these multiple betrayals, Asya discovers that Volkan’s business has eaten up her inheritance and left the family with huge debts.

Volkan, on the other hand, has complicated feelings. He feels that he loves both Asya and Derin. He sees Asya as his family, Derin as his love. He has no intention of giving up on his family, but he doesn’t have the courage to break up with Derin either.

Asya realizes that she has been living in a web of lies. When the details behind the betrayal come to the surface, everything begins to unravel… In this story, Asya refuses to be the victim of her life and dedicates herself to taking revenge on her husband and all those who betrayed her. .

• Star of Univision’s ‘Madre’ arrives soon on Telemundo with ‘Infiel’, a new Turkish telenovela
• This is how ‘Amor Valiente’ was in rating on Telemundo during its premiere week
• What telenovela replaces ‘Pasión de Gavilanes 2’ on Telemundo?
• Ana Brenda Contreras joins Telemundo for ‘El Conde’ with Fernando Colunga