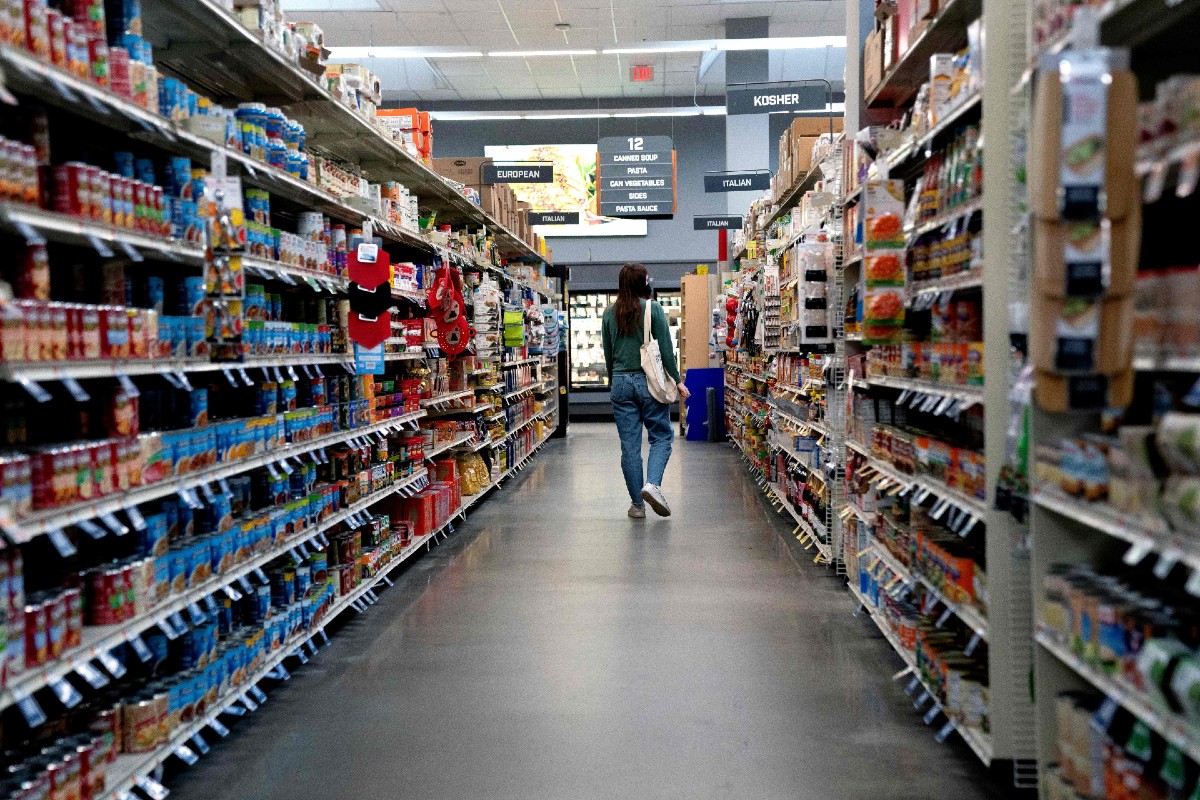 Inflation gave a slight respite to consumers’ pockets during April, when had a slight decline to 8.3% in year-on-year termsfrom the 8.5% reported by the Bureau of Labor Statistics last March.

Still, consumers see how your money is enough for less when buying some products that are the ones that have been most affected by the price escalation.

Inflation remains at historic levels in the country and the purchasing power of consumers continues to be threatened by rising prices.

According to the latest inflation report, food prices, along with area rates, housing and new vehicleswere the factors that fueled inflation the most during the past month.

Here is a list with 6 products that considerably increased their prices in April.

The cost of airfares

In recent months, flying has become a very expensive form of transportation. According to data from the Bureau of Labor Statistics, between March and April, the cost of airline tickets increased by 18.6%.

In the last 12 months, airfares have increased 33.3%driven by more people looking for air travel again.

For their part, the airlines have justified the rise in air fares with the rise in fuelfrom the sanctions that the government imposed on Russia for the military invasion in Ukraine.

Another item that has experienced significant increases is the egg, which added 10.5% more in its cost from March to April and a rise of 22.6% in the last year.

In addition to market instability, in the case of eggs, bird flu outbreaks that have affected dozens of bee farms in various states of the country have led to a rise in the price of this food.

According to a report from the Department of Agriculture, the average cost of a carton of 12 eggs is $2.58, still below the all-time high from earlier this year of $3 per dozen.

The covid-19 pandemic continues to take its toll on businesses with a staffing shortage that is already taking its toll on consumers’ pockets.

This is the case of butter and margarine, which have increased their prices due to staffing shortages from the pandemic.

According to official data, these products increased by 4.7% between March and April and 19.2% in the last two months.

The problems that producers face due to bird flu outbreaks they also take their toll on chicken prices.

In general, the price of poultry increased 3.5% between the previous month and this month and up to 16.4% in its 12-month comparison.

Clothing is also one of the products that has become more expensive in recent months, in an attempt by the producers of recover sales that plummeted during the months of the pandemic.

According to official data, clothing had an increase of 0.8% in April, but an accumulated 5.45% during the last 12 months.

However, the rise was more noticeable in some types of garments such as men’s suits, sports coats and outerwear, with increases of 6.6% in April and 21.7% in the last year.

You may also like:
– Biden seeks to support farmers to increase food production in the US in the face of the war in Ukraine
– Workers at a Target store join Starbucks and call for a union vote
– With wages of $15 an hour, single parents in the US skip meals to make ends meet