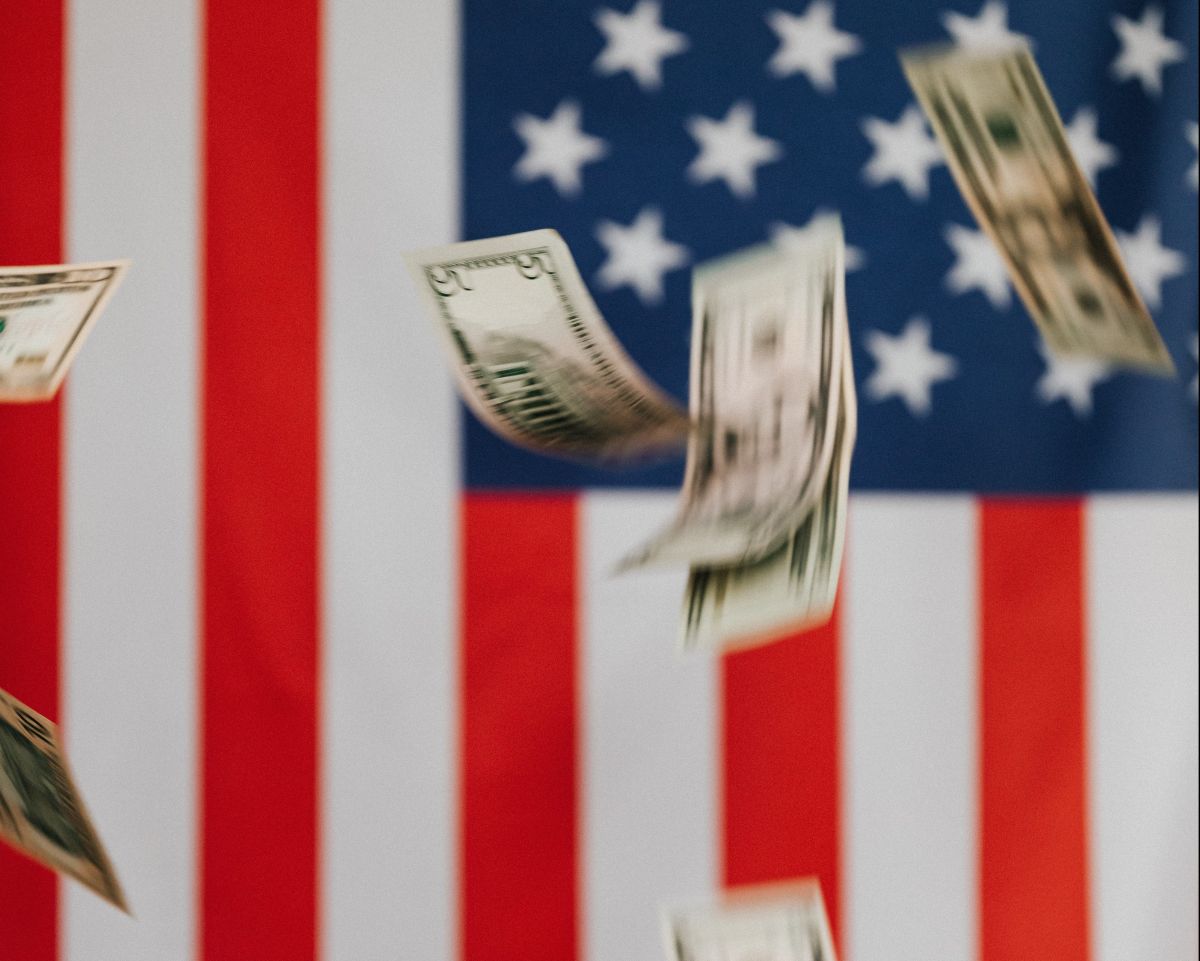 A lot of economists are blaming the third stimulus check and the arrival of the child tax credit payments for being responsible for the rising prices.

Since March 12, 2020, when the first stimulus checks came out, the Internal Revenue Service (IRS) has sent more than $ 400 billion in stimulus payments that have been distributed to American consumers.

Since June, the Consumer Price Index, which is the indicator in charge of measuring price fluctuations, has increased by 3.4% compared to a year ago. This is the largest year-on-year increase in the last 13 years, however, many economists who follow these fluctuations are not worried because the prices of many goods reached their lowest levels in many years in 2020.

How is the pandemic affecting the price level?

The coronavirus generated an almost immediate impact on consumer spending, who when they started working from home found it necessary to buy new computer equipment and office furniture to work in a more comfortable way.

Because the children and students stayed home, their parents spent more on educational materials and equipment so that they could continue the classes.

Those changes in consumer preferences caused a change in the product supply chain, shortages in some products such as toilet paper or disinfectant wipes, in addition to historical increases in the prices of some products.

The price of gasoline

Gasoline is one of the products that has been most affected during the coronavirus pandemic. At the beginning of the confinement, many consumers were happy for the drop in its price because most of the workers stopped going to work and worked from home.

However, as consumer actions began to return to pre-pandemic levels, the impact on supply chains became more difficult or simply broke.

In the case of gasoline Several of the refineries in the United States that process the fuel had to close due to the fall in its price and the low demand for the fuel. However, when the economy reopened and the number of vaccinated people increased, people began to return to their jobs and travel as summer arrived and the price of gasoline increased.

However, the industry’s ability to refine oil into gasoline and distribute it decreased creating a shortage in the supply of the fuel.

The Bureau of Labor Statistics released the Consumer Price Index for June, which showed an average increase of 0.9% over May levels and an increase of 6.1% since June 2020.

The sectors with the highest price increases are fuels such as gasoline that increased by more than 45% compared to June. However, the price of electricity and gas used in the home has only risen 6.5%.

The used car market has also seen a rise in prices which has led consumers to pay 45% percent more due to product chain breaks.

The surge in demand for used cars came after the auto industry suffered a supply chain break because manufacturers are having problems with the distribution of microchips used by new vehicles that before the restrictions and increase in the cases of coronavirus, the companies have been reporting a shortage in the number of chips.

This situation has reduced the supply of cars but is causing the prices of used cars to increase.

Related: $ 12,200 IRS dollars – The amount for a family with two children under the age of 18 to collect the child tax credit and stimulus check

The price increase is temporary

The president of the Federal Reserve (Fed), Jerome Powell, has mentioned that the economy is experiencing a rise in prices, arguing that the effect will be temporary until supply chains are restored and consumer demand to spend diminishes.

During his speech to Congress, Powell clarified that during the process of economic recovery in the United States, the Fed will raise interest rates in 2023 to curb the inflation phenomenon.

However, price increases, even temporary, can be detrimental to low-income households. When the interest rate is high, it means that the price of the borrowed money is higher.

Banks offer higher interest rates to encourage consumers not to spend their money and instead deposit it in savings accounts. With this money the banks invest it and make a profit.