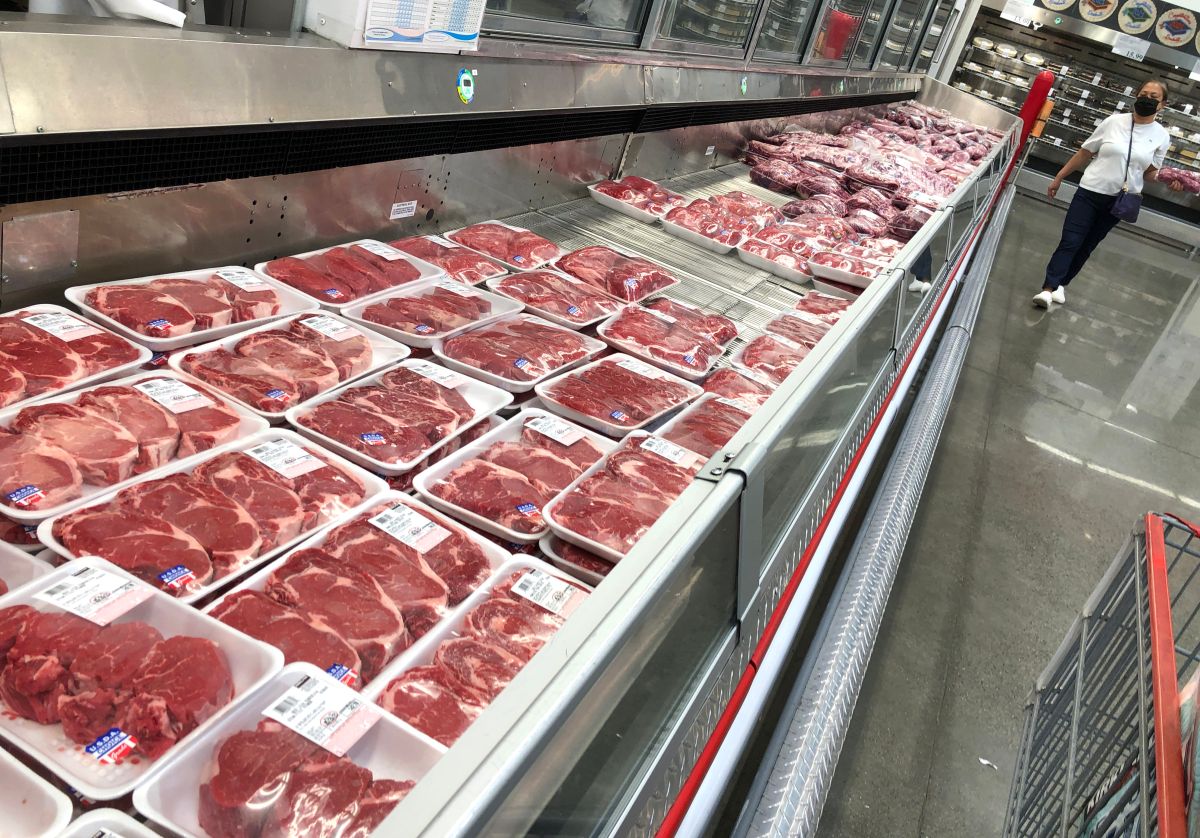 The North American Meat Institute, the highest body of the country’s meat processing union, which brings together companies such as JBS USA, Cargill and Tyson Foods, criticized the Joe Biden administration after the government singled out the industry for “pandemic speculation ”In reference to the fact that the prices of the products have risen.

The dispute began when last week at a press conference Vilsack, together with the director of the White House National Economic Council, Brian Deese, described the country’s four largest meat companies as greedy “middlemen”.

Thomas Vilsack expressed in the meeting with the media that “farmers are losing money on cattle, pigs and poultry that they sell at a time when consumers are seeing higher prices in the store. And now there are record earnings or near record earnings for those in the middle. ”

The North American Meat Institute through a public letter addressed to the Secretary of the United States Department of Agriculture, Thomas Vilsack not only responded to the point, but also noted that the government “refuses to recognize” the real problem, the shortage of personal.

The organization did not hesitate to say in the letter that the increase in prices was the result of a labor shortage throughout the country, not the consolidation of the meat industry. For this reason, Anna Potts representative of the North American Meat Institute said: “The Administration cannot ignore the fundamental principles of supply and demand“.

The North American Meat Institute did not hesitate to state that the government “has not proposed solutions to the problems that are being experienced, they also stated that the Secretary of Agriculture has done little to improve” the structure of the meat and poultry industry to help families struggling to pay for food ”.

Anna Potts said that the main problem in the meat industry is the same problem that affects other industries such as restaurants and hotels: labor shortages. “Unfortunately, the (officials’) press conference never acknowledged the challenge of the labor shortage.”

Regardless of the differences between government and companies, the prices of meat products have skyrocketed throughout the country. Throughout the year, meat producers have had to contend with shortages, product contamination, and even cyber attacks that have affected business across the United States. These eventualities have eroded the profits of several companies.

You may also like: COVID: There could be a meat shortage in the United States again