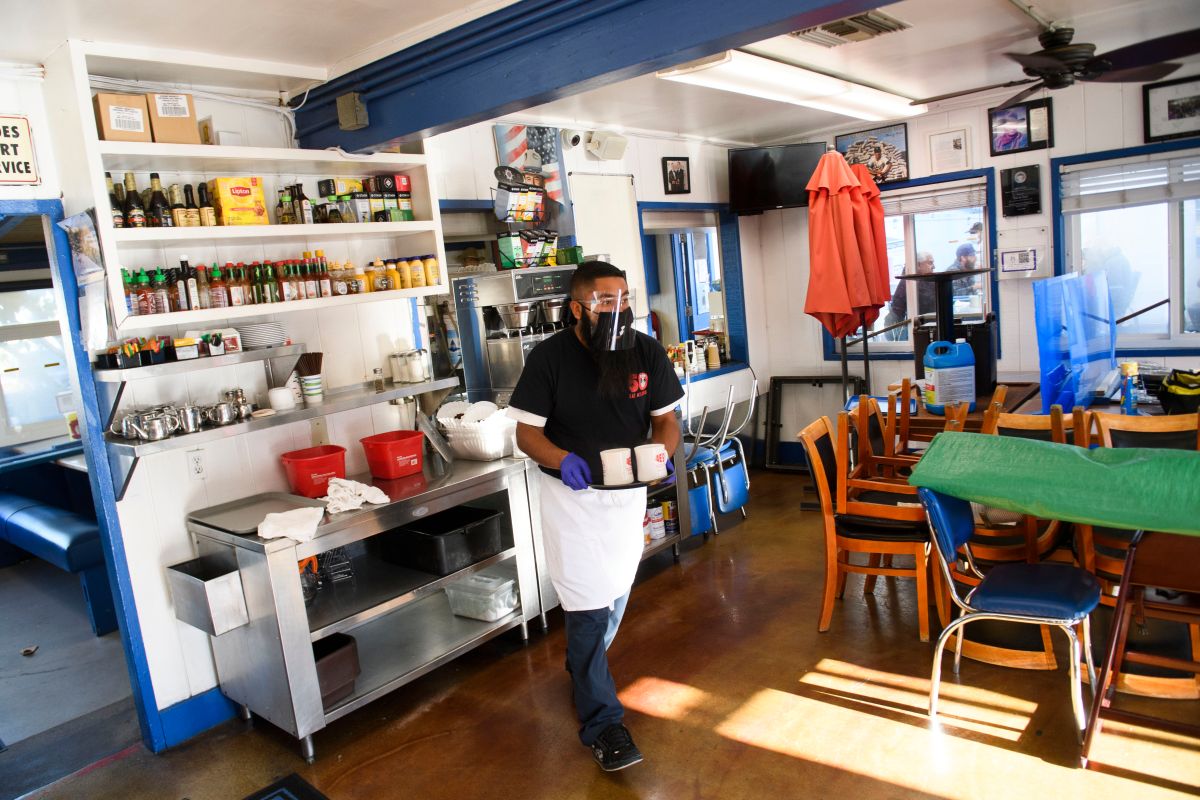 Despite the fact that in recent months several companies, especially retailers and restaurants, have raised the wages of their workers, wage increases have been falling short in the face of the prevailing inflation that the country is experiencing after the economic reactivation began. months ago.

According to a report from the Department of Labor consumer prices were 5.4% higher in July than a year ago. That matches the June inflation rate, which was the highest in nearly 13 years. The official numbers are not good news for Americans.

The federal agency’s report argues that the increases were mainly driven by rising costs for housing, food, energy and automobiles. The high prices that are being given throughout the country, little by little have undermined Americans’ personal finances.

A few months ago, various economists and analysts expressed that hourly wage increases would inevitably bring an inflationary impact on goods and services, some companies have raised the prices of their products to offset wage increases.

Government agencies, especially those that manage the country’s economic policy, have expressed that the inflationary phenomenon that is being experienced has more to do with the consequences of the pandemic in relation to the distribution channels of products than to the salary increases.

Despite the fact that inflation is said to be the product of the weakening of distribution channels, as well as the shortage of products, caused by the restrictions generated by the social distancing of the coronavirus, salary increases are in the eye of the hurricane for experts.

An example of the price increases are the restaurants, which since April announced increases in the salaries of the employees, in many cases the minimum hourly wages represent $ 15 dollars. Between June and July, the price of restaurant meals rose 0.8%, according to NPR.

Many companies have stated that the adjustments to the prices of their products are due more to the issue of the shortage of products such as meat or chicken than to the increase in wages. Despite the many speculations that have been generated on the subject, inflation is not a phenomenon that only occurs in the United States, since in Latin American countries the increases are constant.

Economists predict that as the economy recovers and the pandemic ceases to be a problem, wage increases will stabilize again, mainly because there will no longer be a shortage of personnel as is happening at the moment and for this reason several companies They are offering a better minimum wage than was offered prior to the Covid-19 pandemic.

You may also be interested: The travel industry does not rebound this summer: inflation, forest fires and Delta among the causes