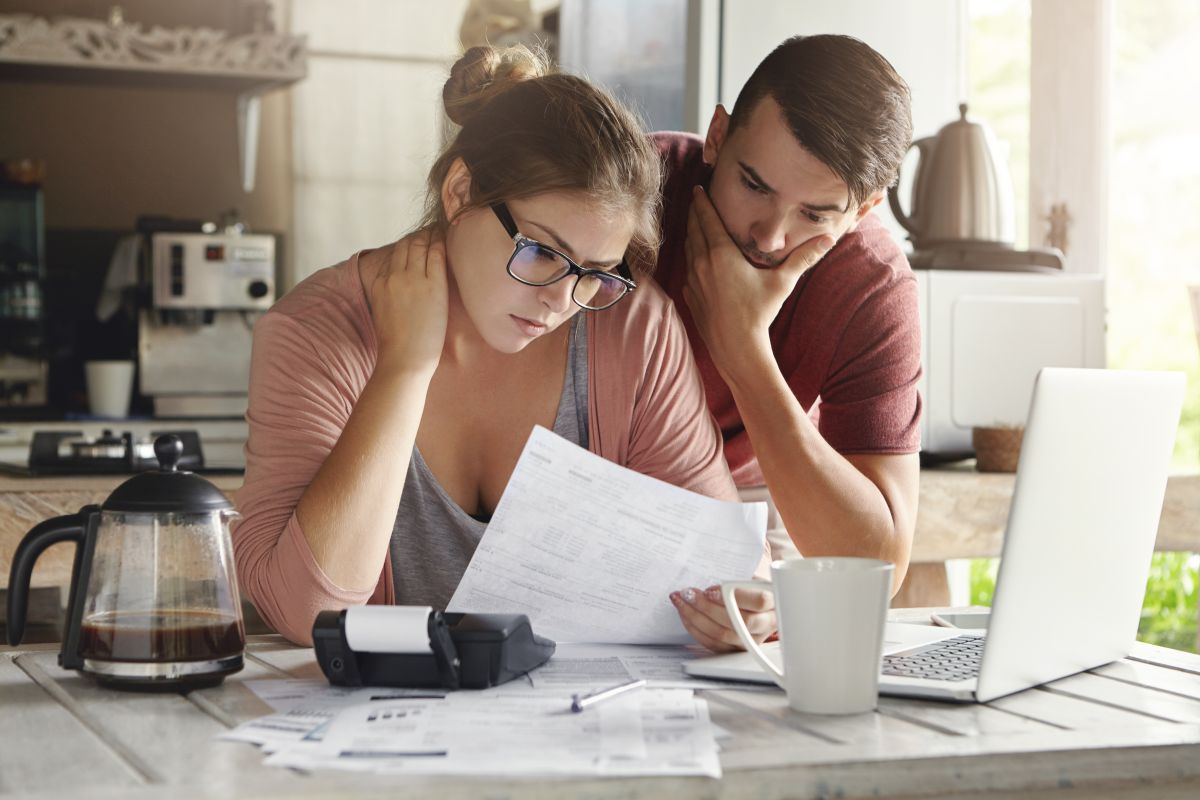 Dan Varroney, economic performance analyst and CEO of Potomac Core Consulting, assures that “inflation continues to crush consumers” despite having shown a slowdown in the latest report from the US Bureau of Labor Statistics (BLS).

“Although the year-over-year inflation number is lower than July’s 9.1%, the July reading is still too high at 8.5%. Consumers continue to face high prices in grocery stores and when going to restaurantsVarroney revealed. “The July CPI report reveals that families and individuals paid 13.1% more for food in the last 12 months, reflecting the largest increase since March 1979. Eating out is 7.6% more expensive than a year ago In addition, the cost of housing is 5.7% of what it was a year ago”.

The analyst points out that while gasoline prices are lower, they are still too high, as consumers continue to face difficult decisions in terms of buying gasoline or food for themselves or their families. Overall energy costs are 32.9% higher, but most notably, gas prices are still 44% higher.

Gasoline prices are lower because demand is lower, but for Varroney the biggest challenge is that oil supply is still 1 million barrels per day lower than two years ago, in addition to the fact that with the start of school next month and end of family vacation, there will be higher demand which could be followed by higher gas prices.

The economist highlighted that with 2 quarters of contraction, the US economy is technically in a recessionand that what is most striking is how consumers, the lifeblood of economic performance, they are being squeezed by rising food and housing prices.

“Families are changing their purchasing decisions and that will definitely be reflected in the GDP figures for the third and fourth quarters”Varroney said.

56% of Americans say their standard of living is falling according to the results of a Personal Capital and Empower Survey. The survey reports that if prices continue to rise, consumers plan to spend less on entertainment, food, travel and vacation gas, convenience stores and wellness.

The analyst underscored that credit card balances continue to rise as inflation outpaces wage growth and consumers use credit cards to make ends meet: “Credit card debt rose to $890 billion in the second quarter of this year”.

On the other hand, June’s personal savings rate fell to 5.1%. This number is what consumers have left after spending money and paying taxes.

“It is clear that high inflation is a fixed element in the short term and more likely in the long term. The money supply (M2) is high and does not point to lower inflation. The economy is splashing around in cash. The Senate just passed legislation that will increase that amount of cash and then the recently enacted CHIPS Act, we’re talking in round numbers another trillion in cash,” Varroney explained.

The expert points out that until M2, the money supply, is not under control, he does not identify how inflation will decrease to a significant degree: “Adding fuel to inflation is upward pressure on wages. July employment figures show a 5.2% increase in wageseven as companies struggle to find qualified workers.”

You may also like:
– Inflation in the United States slows down: the interannual one fell 8.5% in July and the monthly one, without changes
– Inflation tops list of concerns for 3 out of 4 women in the US.
– Inflation: The products that have risen the most in price in the US in the last year, until July 2022