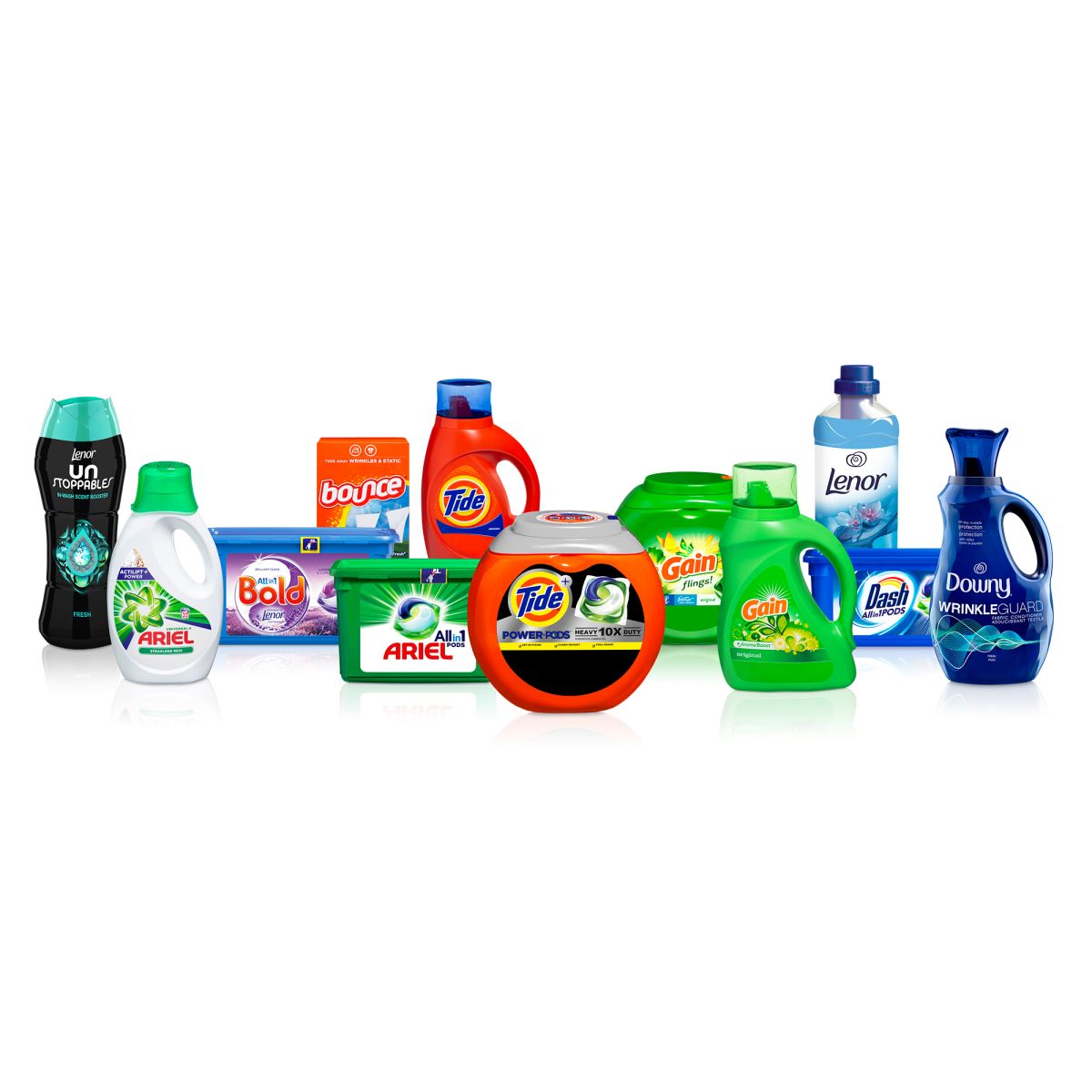 In the midst of the inflationary wave Procter & Gamble raises its hand and says on its earnings call that it will be raising prices on more of its portfolio to protect its profit margin. as commodity and freight costs rise.

CNBC reported that the consumer giant has already informed retailers about price increases on fabric care products, such as Tide detergent and Downy fabric softener, and that will come into force on February 28, while personal care products will see higher prices in mid-April.

P&G has already raised its portfolio prices on the following items:

Y It’s not just American consumers who are paying more, since the transfer of increases is also being transmitted to prices in some of its international markets.

P&G raised its inflation forecast for the second consecutive quarter, and the company expects to pay $2.3 billion after taxes in raw material costs and $300 million in higher freight costs, above estimates. Last quarter estimates of $2.1 billion in raw materials and $200 million in freight.

Faced with rising prices, consumers often switch to cheaper alternatives from competitors or private labels, but P&G appears confident in its pricing strategy.

Consumers seem willing to pay more for the brands they know rather than resort to cheaper toilet paper or laundry detergent options.

Brand strategists told analysts at the earnings call that its rivals also face the same raw material cost pressure, but that currency headwinds hit P&G harder because of its larger international presence.

Inflation goes a long way, until mid-2023 according to global CEOS